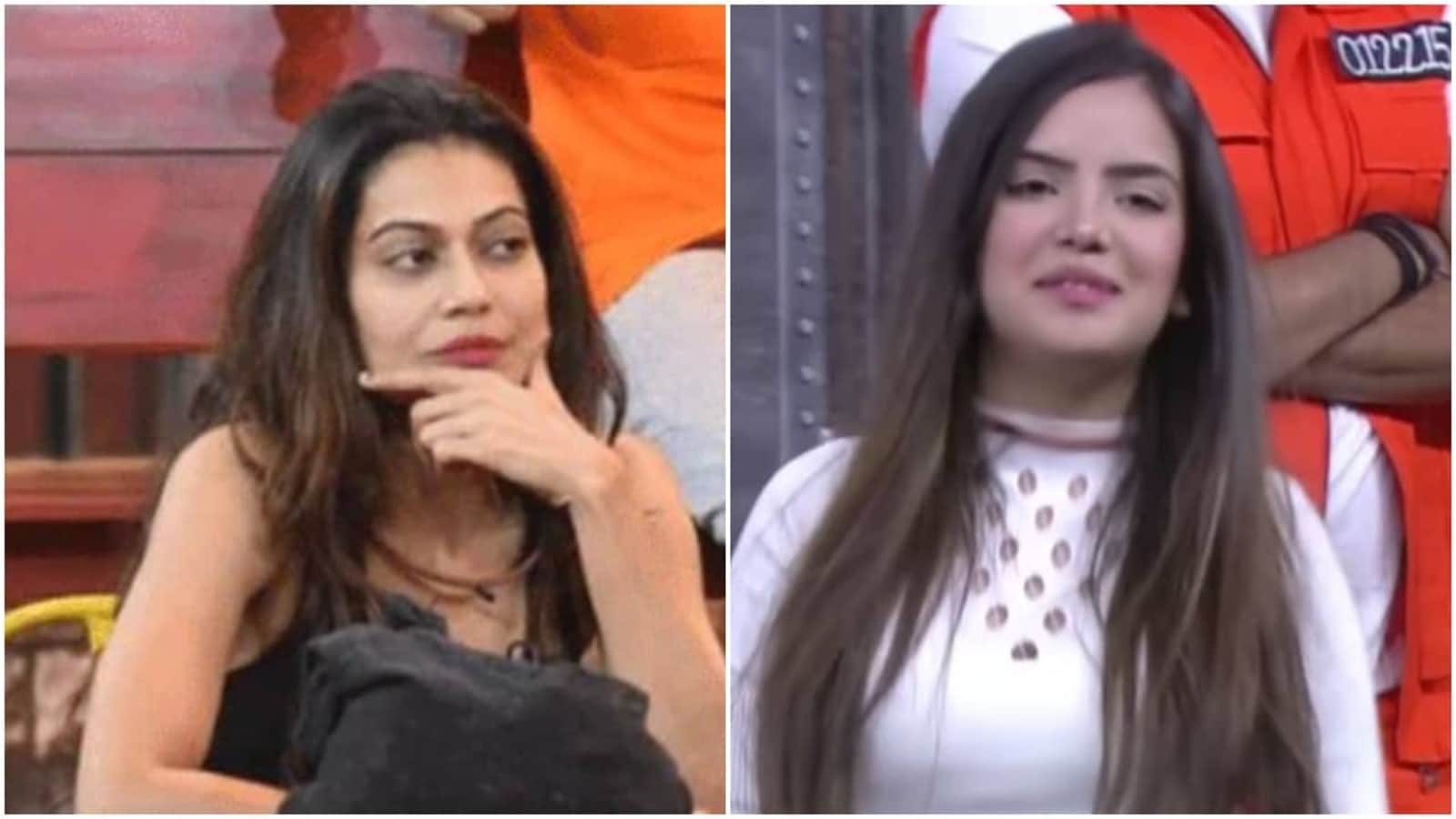 Azma Fallah, who was a contestant on the recently concluded reality show Lock Upp, revealed it became difficult for her to connect with fellow contestant Payal Rohatgi. In a new interview, Azma said that initially, they became close but Payal started talking about ‘people’s religion, caste and community’. Azma also added that had she been on Lock Upp from the start, she could have won the show. (Also Read | Lock Upp day 66 written update: Azma Fallah tells Payal Rohatgi ‘mental hospital se chhut ke aai hai’)

Azma Fallah is a beauty blogger from Pakistan who appeared on MTV Splitsvilla’s season 13 last year. In Lock Upp, she was a wild card contestant. The show was hosted by actor Kangana Ranaut. Stand-up comedian Munawar Faruqui became the winner of the show with Payal as the first runner up.

In an interview with Indian Express, Azma spoke about Payal, “I really liked her and was close to her ever since I entered. However, she would talk about people’s religion, caste and community and that really made it difficult for anyone to connect with her. Thankfully, I also had someone like Shivam Sharma, Munawar Faruqui and Prince Narula, who supported me in the game.”

Speaking about the show she said, “If I was on Lock Upp from the first day, I am sure I would have won. Losing the title after having reached so far does hurt. However, I am a winner for myself and proud of my journey. The issue on Lock Upp was that we got limited things. We had to struggle for everything, including toothpaste and shampoo. So I would steal a lot of things to make my stay easier. Also, when I saw someone being obsessed with something, I would hide it. I knew I didn’t have the strength to fight back but I could attack them through these actions.”

Earlier this month on the show, Azma got angry at Payal. During their conversation, Azma had said about Payal, “Mental hospital se chhut ke aai hai (She just came out of the mental hospital).” Payal screamed back that Azma was getting personal but no one supported her.

Anupamaa stuns in black saree for date with Anuj, Rupali Ganguly’s fans are getting goosebumps: ‘Did he just hold her?’

Tripling 3 teaser: Chandal, Chanchal, and Chitvan are back with more drama as they head for a family trek. Watch

Aditi Sharma: Films and OTT are much closer to reality