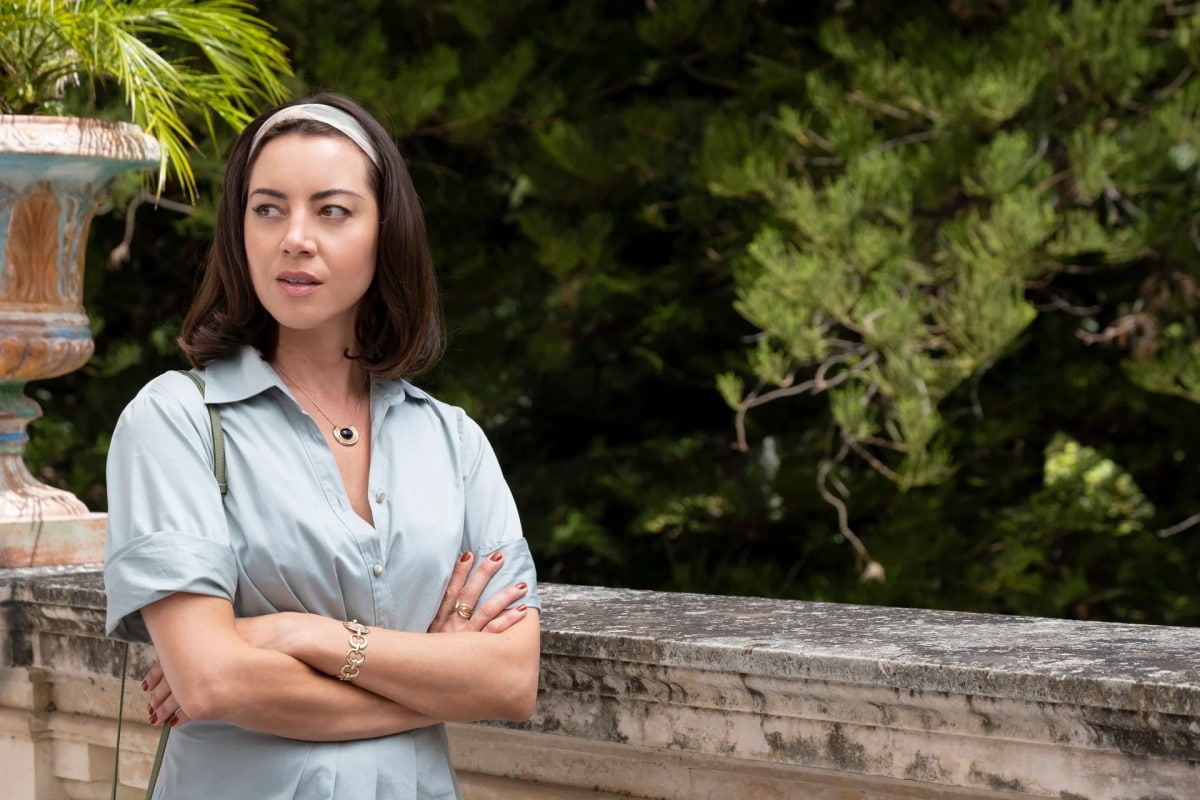 Aubrey Plaza has reportedly joined the cast of Agatha: Coven of Chaos. As per Deadline, the Parks and Recreation star has been tapped for a role opposite — as a “villain” — Kathryn Hahn and Joe Locke in the WandaVision spin-off series. Plot details and Plaza’s character are being kept under wraps, with WandaVision’s Jac Schaeffer returning as head writer and executive producer on the Disney+ series. Agatha: Coven of Chaos is part of the Marvel Cinematic Universe’s Phase 5, and is slated to release in Winter 2024 on Disney+ and Disney+ Hotstar.

The role marks a reunion for Plaza and Hahn, who previously starred in Parks and Recreation, with the latter appearing in 11 episodes as political strategist Jen Barkley. 2021’s WandaVision revealed the sorceress, Agatha Harkness, as the corrupting influence behind Wanda’s Hex, the make-believe television sitcom simulation, the town of Westview was subjected to. Obsessed with Wanda Maximoff’s magic, the sorceress had been living under the guise of Agnes, the nosy neighbour, all the while interfering with Wanda’s illusion to benefit herself. The finale of the Disney+ series saw the witch Agatha’s defeat, stripping her of powers and condemned to live out her life as Agnes.

Currently, there is no word on whether Agatha: Coven of Chaos will follow through that plot beat or if it’s a prequel, an origin story, of sorts. If it is the former, then I highly doubt Elizabeth Olsen will be reprising her role as the Scarlet Witch, following her apparent death in Doctor Strange in the Multiverse of Madness. Plaza currently appears in the HBO dark comedy show The White Lotus season 2, as Harper Spiller, who travels to Sicily after her husband’s sudden, professional success. New episodes drop every Monday on Disney+ Hotstar.

Earlier this week, Variety reported that Heartstopper star Joe Locke had been cast in Agatha: Coven of Chaos. There is no word on his character in the show either, though Emma Caulfield Ford, who appeared as Dottie Jones in WandaVision, is confirmed to be reprising her role in the upcoming Marvel series.

First revealed in October last year, Agatha: Coven of Chaos got a title change and a release window during the 2022 San Diego Comic-Con in July this year.

Agatha: Coven of Chaos is slated for a Winter 2024 release on Disney+ and Disney+ Hotstar. This falls between December 2023 and February 2024.