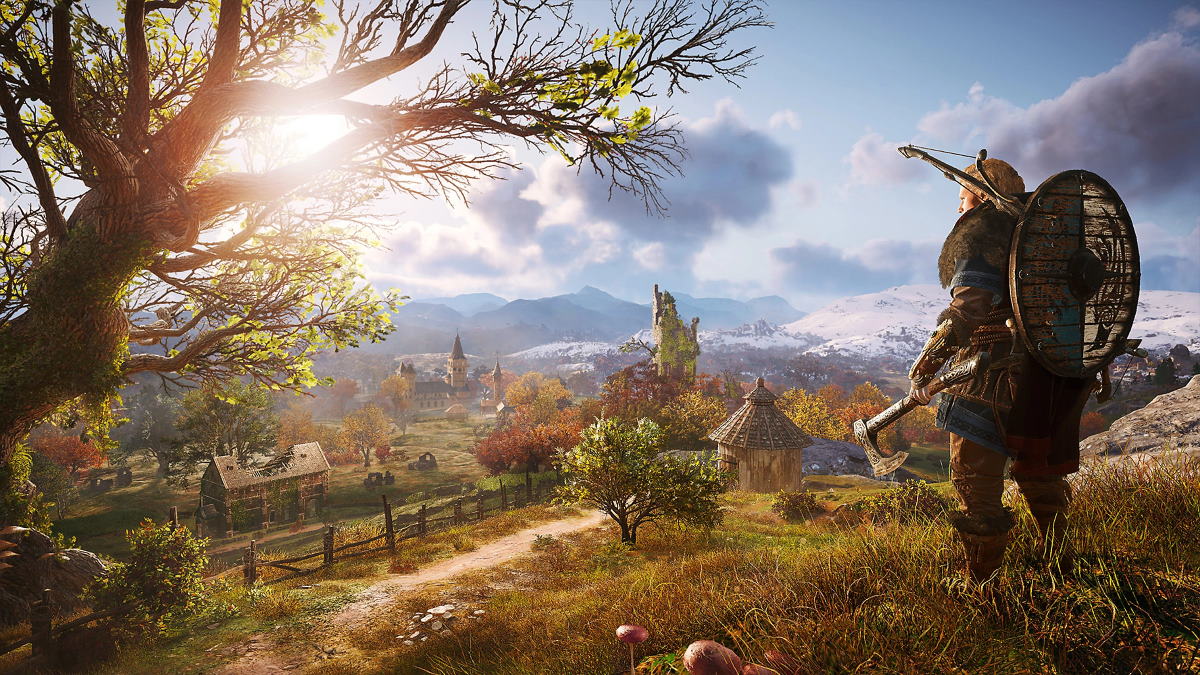 Assassin’s Creed Valhalla will not be getting the highly requested New Game+ mode. In a blog post, publisher Ubisoft confirmed that their latest Viking-based action RPG is in the final stages of its two-year-long post-launch content rollout, and it does not include the replayability feature. The company notes that Assassin’s Creed Valhalla was built as a “unique” experience that is structurally different from its predecessors. “When investigating the implementation of New Game+, we realized that the depth of the game gave us limited options to make replayability unique and rewarding,” it reads.

On December 6, Assassin’s Creed Valhalla will be receiving a final content update, which will serve as a “touching and intimate conclusion to Eivor’s saga,” tying up some loose ends and offering closure to our time spent among the Raven Clan. Accessing “The Last Chapter” arc requires that you complete a few key parts in the game, which you can start by upgrading the settlement to level 5 and constructing the Jomsviking barracks. Besides that, one needs to have beat the main storyline by pledging to all English territories, and finished the Ragnarök-based mythical story arcs of Asgard and Jotunheim. “Kill all targets of the Order of the Ancients and unveil its leader” is also listed as a prerequisite.

Since its release in November 2020, the blog notes that over 20 million players have stepped into the world of Assassin’s Creed Valhalla, the third since the franchise’s shift towards an open-world RPG format. As part of the final update, Ubisoft will be adding the option to keep Eivor’s hood up at any time. This purely cosmetic update will be included in the in-game options menu and will remain even when you take the cloak off. The studio also mentions a “few more surprises” in store for the final update, whose details will be revealed in time.

During the Ubisoft forward event in September, the publisher dropped a cinematic trailer for its Baghdad-set Assassin’s Creed Mirage. Launching sometime in 2023, the title will take a back-to-basics approach, featuring a tightly bound narrative that’s focused on stealth, parkour, and assassinations — rather than the recent RPG-driven adaptations. At the time, Ubisoft also confirmed three new Assassin’s Creed projects: codename Red set in feudal Japan, Hexe set during the 16th-century witch trials, and an open-world mobile game.