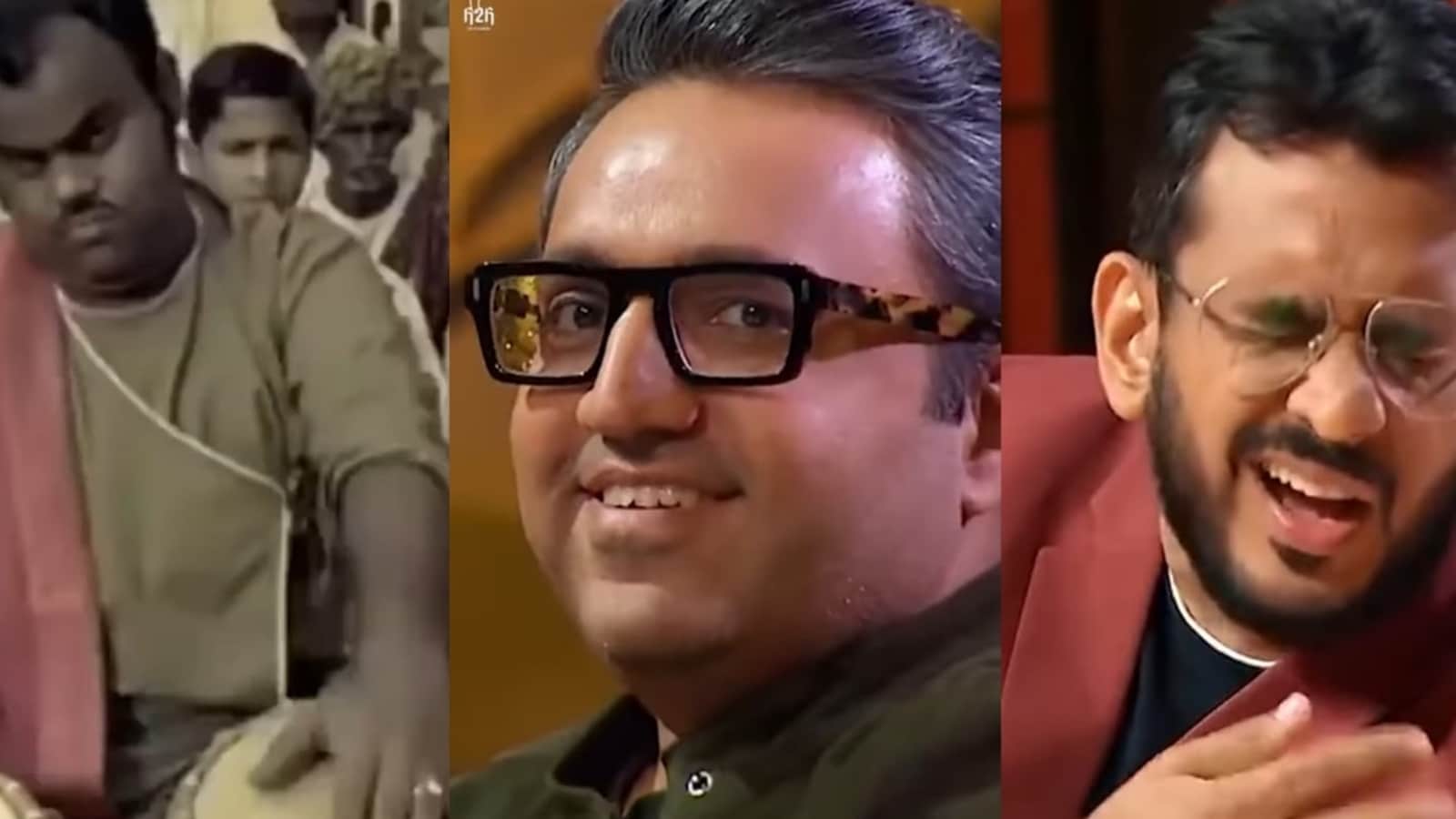 Shark Tank India’s Ashneer Grover shared a hilarious fan-made song out of the some of the most memorable moments from the reality TV show. Ashneer, who is one of the ‘sharks’ on the show, shared the video on Instagram on Wednesday night.

Ashneer, who is BharatPe co-founder, shared the video, writing, “Now this is what I was waiting for! Song out of the @sharktank.india snippets.” The song opens with an auto-tuned jugalbandi of fellow shark Namita Thapar (from Emcure Pharmaceuticals) saying, “Pyaar ki bhi koi value hoti hai (Love has some value too),” along with a tabla beat. It then progresses to set to music some of the most memorable lines from the show, including Ashneer’s “Yeh sab doglapan hai (All this is double standards).”

The song found some love from fans, who conveyed their appreciation to Ashneer. “Sab jagah aap he chhaaa gye ho (You are every where),” wrote one fan. Another added, “Businessman by profession, meme lover by heart.” Some even took a leaf out of Ashneer’s book, advising him to shut his businesses and make music. “Business band kardo ab music banana chalu karo (Shut your businesses and make music),” read one comment. Ashneer often berates pitchers on the show by telling them to shut their business for not being interesting enough.

Shark Tank India features budding entrepreneurs pitching their business ideas to a panel of ‘sharks’ and seeking their investment. Sometimes, if multiple ‘sharks’ are interested in a business, it sparks a bidding war between them. The show airs on Sony Entertainment Television on weekdays at 9 pm.

Since its launch, Shark Tank India has gained a cult following, becoming one of the most-talked about shows on the internet. There are memes, pop culture references, and even influencers imitating the sharks.

Disney Plus ad tier details leaked: Only 4 minutes of commercials per hour