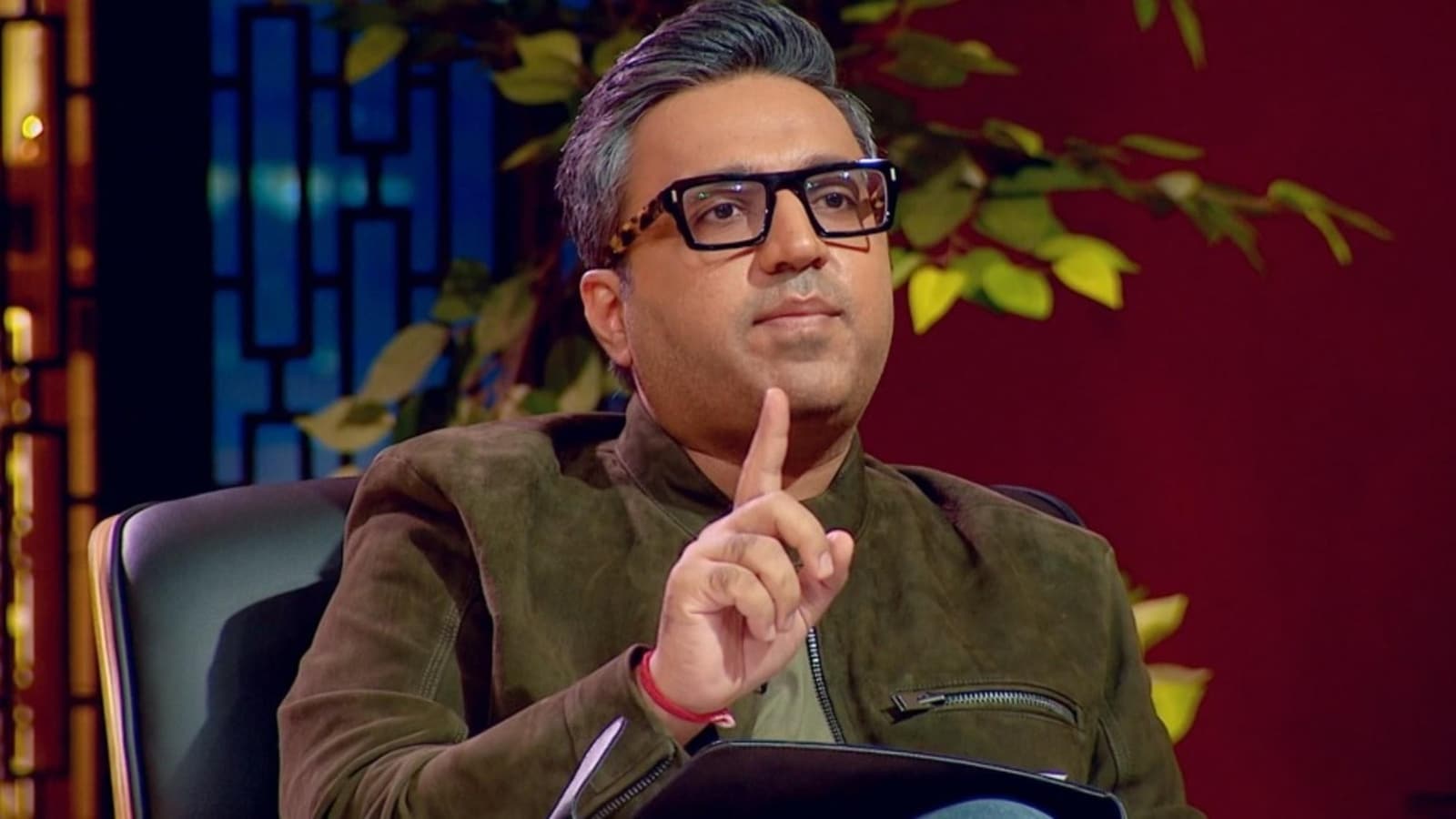 BharatPe co-founder and managing director Ashneer Grover rubbished reports of the deals he struck on Shark Tank India being affected by his recent controversies. He claimed that on the contrary, he ended up investing in more companies than shown on television.

Ashneer is battling allegations of fraud, a bad work environment at BharatPe as well as an audio clip in which he allegedly abused an employee of Kotak Mahindra Bank. He denied all the charges against him.

In an interview with Money Control, Ashneer was asked about rumours that some of his deals on Shark Tank India have fallen through and entrepreneurs are ‘returning the cheques’. He replied, “That’s the funniest thing I’ve heard. I have gone through with all my investments on Shark Tank. There are a few deals I lost on the show where the founders reached out wanting me. So I have had to write more cheques than televised.”

Ashneer, who is on voluntary leave from his duties at BharatPe till March-end, said that he was ‘arm-twisted’ into it by the board of directors. He also refuted reports that he was planning to resign. “Why would I resign? I am the MD. I run the company. If the board thinks I don’t need to be the MD, someone else should run the company. Please put my ₹4,000 crore on the table and take the key from me,” he said.

Ashneer was seen as one of the judges on Shark Tank India, where entrepreneurs come to pitch their start-up ideas and seek the investment as well as the guidance of the ‘sharks’ in their business in exchange for equity. The first season of the show, which aired on Sony Entertainment Television, came to an end on Friday (February 4).

Man turns an old tv into a bed for his cat. See adorable photos