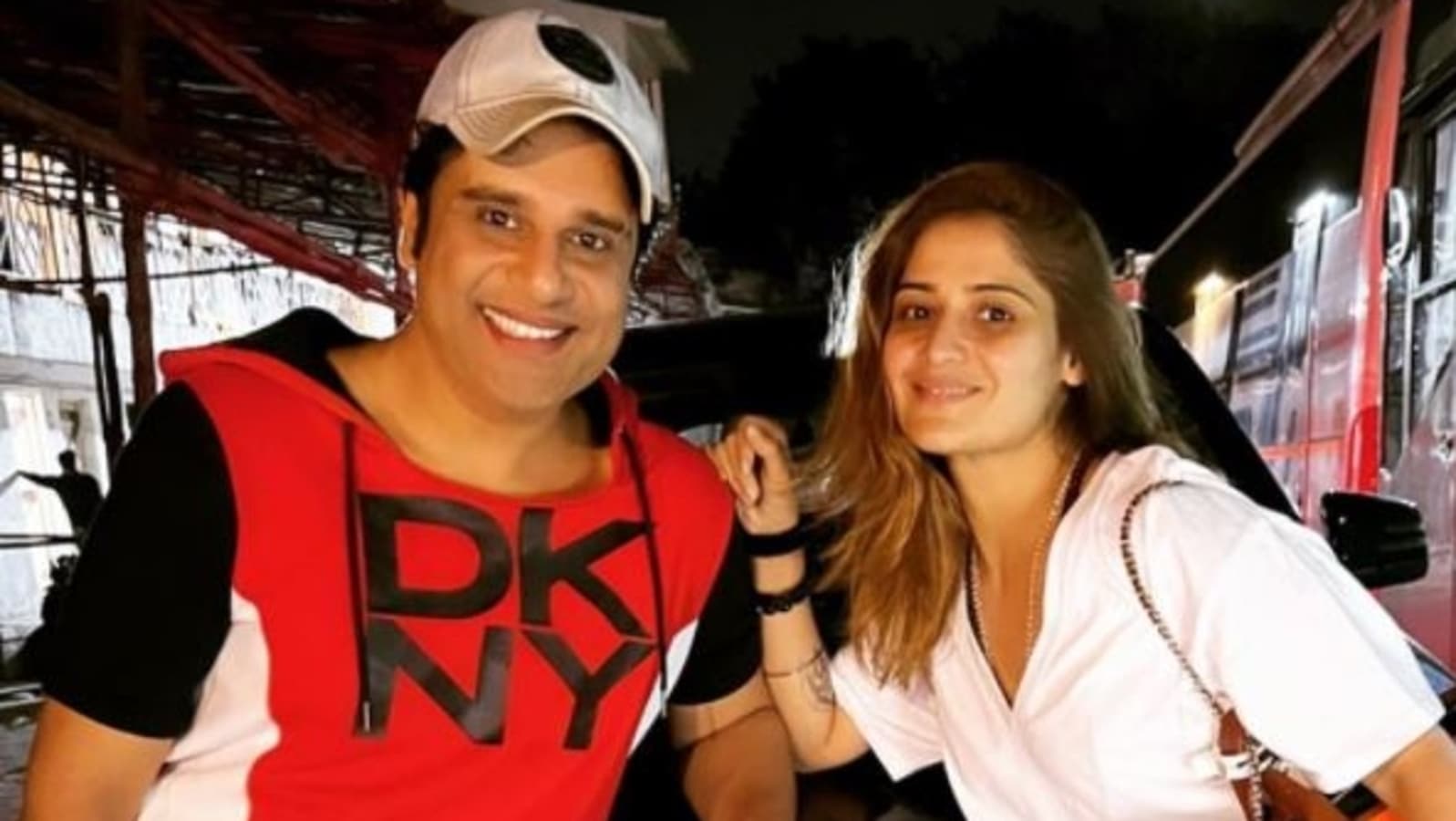 Krushna Abhishek has bought a new Mercedes car. His sister Arti Singh shared pictures with her brother and the new car on Instagram.

In the images, Aarti posed with her brother in front of the new car. She wore a loose-fit top and shorts while he wore a T-shirt and white trousers. They leaned on the car for one picture and stood in front of the vehicle for another.

Arti shared the pictures on her Instagram page, and wrote, “So so proud of you. Well, I have never been into cars but this was my dream car. I can’t afford it right now but u bought it and made my dream come true .. and u deserve every bit coz u work so so hard .. proud sister @krushna30.” A humble Krushna replied to the post with, “It’s not mine it’s yours.” Arti then responded, ” I love you and I’m so proud.”|#+|

Krushna Abhishek is currently seen on the popular comedy show The Kapil Sharma Show. He has been a cast member on the show for years. His character Sapna is now a popular one among both the guests and the viewers of the show.

Earlier, Krushna revealed in 2020 that he had reservations about doing the show because he did not want to dress up as a woman. Kapil somehow managed to convince him and brought him on board eventually.

After he refused to feature in an episode of The Kapil Sharma Show that featured his uncle Govinda and his wife Sunita Ah, Govinda and Krushna have been entangled in a public feud. However, over the past weekend, Krushna seemed to be extending the olive branch as he credited the Bollywood star for all that he had learned.

Also read: Kashmera says Krushna warned her against fighting but fought with his ‘maama’

Talking to Raveena Tandon on the show, Krushna said, “Whatever I have learned is from him. It is a different story that he does not care for me these days. But it’s okay, it happens, we will talk and solve things.”

Lock Upp day 46 written update: Poonam Pandey recalls the time her family was thrown out of a residential society