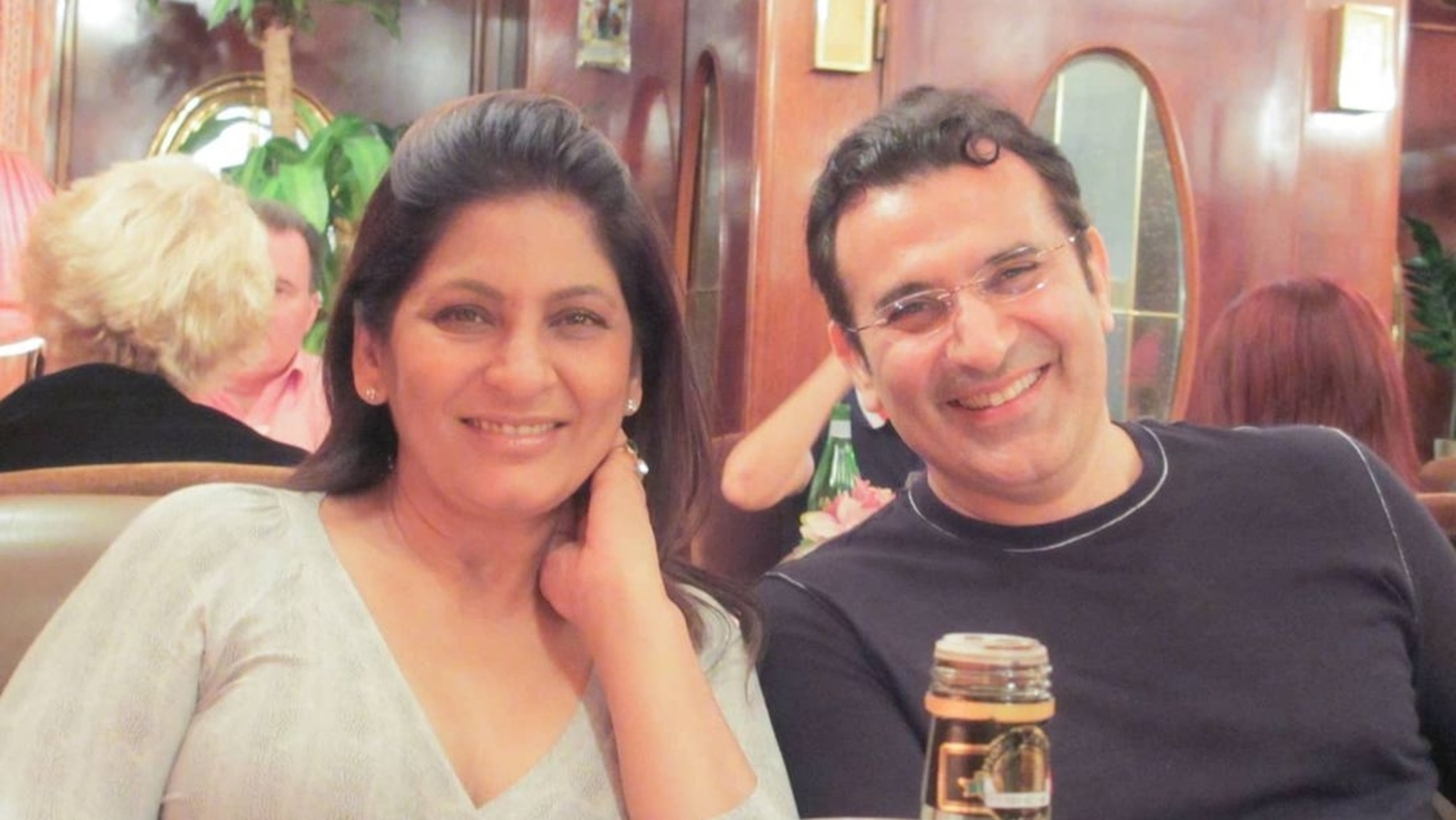 Archana Puran Singh, who has now moved from The Kapil Sharma Show to India’s Laughter Champion on television, has opened up about how her family reacts to jokes cracked at her expense. She said that her mom teases her about the jokes cracked by Kapil Sharma and husband Parmeet Sethi wants royalty for jokes made at his expense. Also read: Archana Puran Singh on being more successful than Parmeet Sethi: ‘We laugh at how our life story would be like Abhimaan’

Archana and actor-writer Parmeet have been married for 30 years. The couple have two sons, Aryamann and Ayushmaan, who too watch standup comedy and are well versed with the concept.

Talking about how her kids and husband react to jokes, Archana told ETimes in an interview, “They are young modern kids, who watch Hollywood films and standup which has roasting and there’s no limit. They have seen their mother being a victim of insult comedy and being roasted since they were five-six years old. Comedy Circus ke time se…. They think it is very normal and Parmeet on the other hand says they crack so many jokes on me but they don’t pay royalty to me. I deserve royalty on every punch that I clean vessels at home and do all your work.”

Archana is often the subject of Kapil Sharma’s jokes on his show. The Kapil Sharma Show recently came to an end and was replaced by India’s Laughter Champion, on which Archana is a judge, along with Shekhar Suman. Kapil is currently working on a film with Nandita Das.