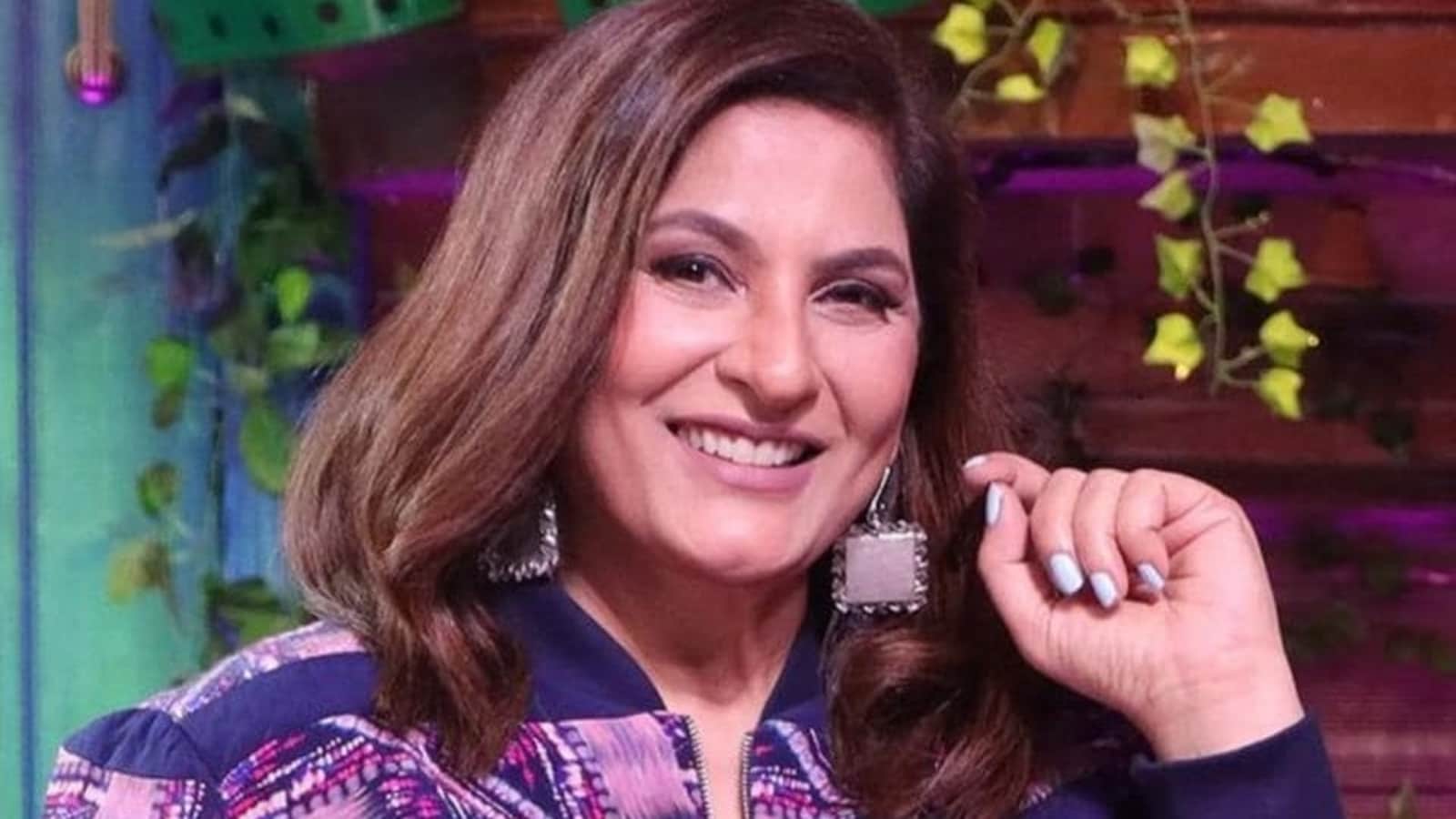 Archana Puran Singh, known for her distinct laughter, has appeared in a number of reality comedy shows. While The Kapil Sharma Show, on which Archana appeared as a special guest, has gone on a brief break, she will continue to be seen on TV as a co-judge on comedy show India’s Laughter Champion. Archana was also seen as a judge on Comedy Circus, a competition-based comedy show which aired for over 10 years. Also Read| Archana Puran Singh on being more successful than Parmeet Sethi: ‘We laugh at how our life story would be like Abhimaan’

Archana recently revealed that she faced some of the most difficult times while she appeared on Comedy Circus, but had to keep her grief aside and continue laughing for the sake of the show. Archana, who is married to Parmeet Sethi, recalled a traumatic incident when she had to record her laugh for the show soon after she got the news of her mother-in-law’s death.

She told ETimes, “I was very close to my mother-in-law, she was in the hospital and I reached the sets and half way through the episode I came to know that she had passed away. I got a call and I told the production house that I had to go. The production house asked me to give the reactions and go. The reactions were laughter and I gave general comments. I still can’t forget I was sitting there laughing and laughing and I was blank in the head. All I could think of was seeing my mother-in-law’s face. It was a traumatic time.”

Archana recalled that on another occasion, she had to laugh and smile at the contestants’ performance even though she was ‘very worried’ after her son who was 13 at the time broke his leg while playing football in England and had to be brought to India. She said, “As a mother I would obviously not want to smile and laugh, but I had to laugh and smile while the contestants were performing. From inside I was crying but I could not show it on my face. At the end of the day we are well paid, compensated, trained, disciplined artists which is why we will give our best in spite of the given circumstances.”

Exclusive! Natasha Sharma reveals their pregnancy was unplanned: It came as a surprise