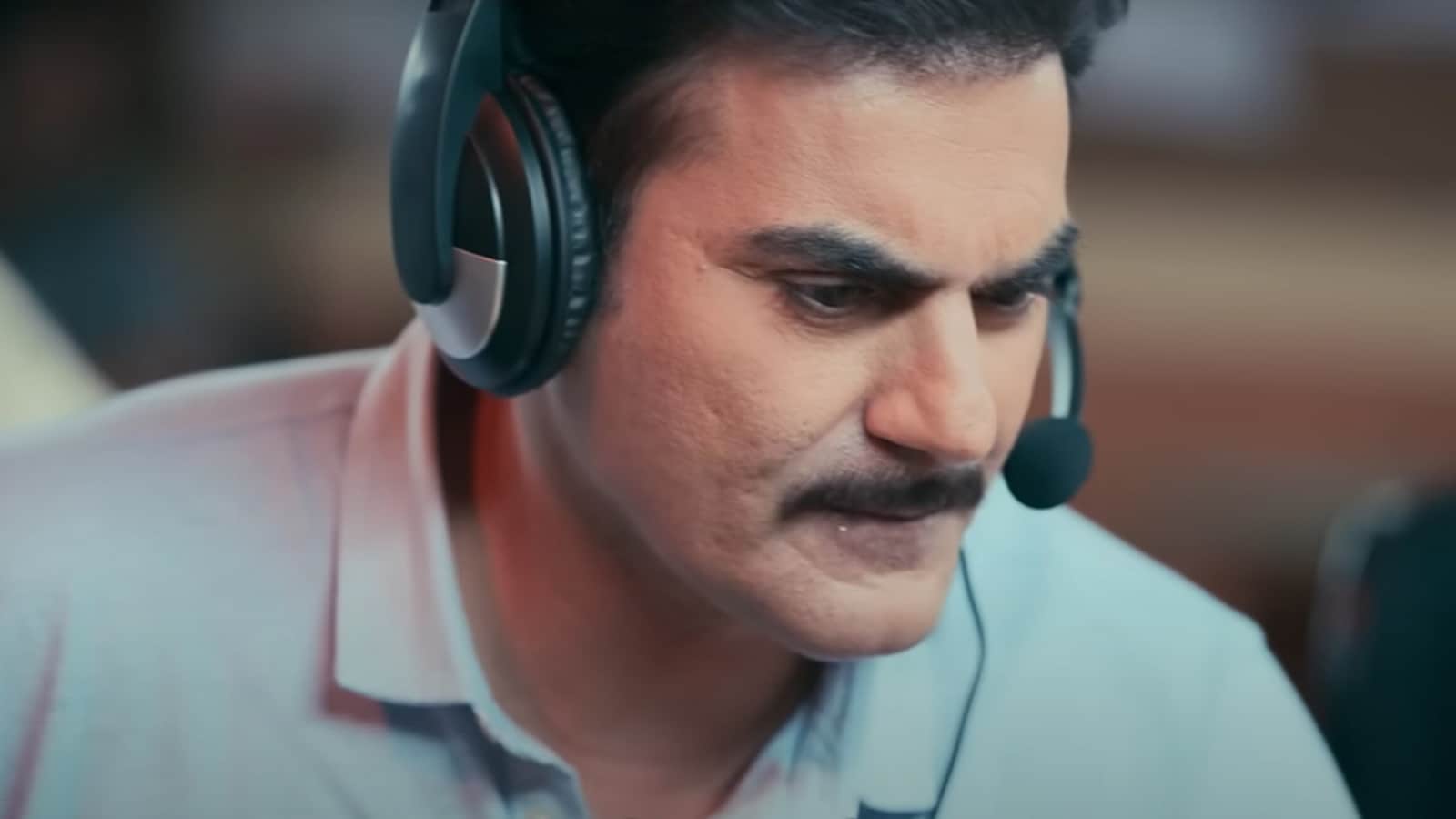 Arbaaz K is set to star in Tanaav, the Hindi adaptation of Israeli hit Fauda. The action-thriller is set in Kashmir and deals with the insurgency and counterinsurgency operations in the Valley. While the show isn’t his first project on the OTT, it did bring a unique new experience for the actor. It was the first time he ever auditioned for a role, having been in the industry for over 25 years. In a candid chat with Hindustan Times, Arbaaz talks about that audition, the character, and how he has matured as an actor over time. (Also read: Kareena Kapoor reveals why she auditioned for Aamir Khan-starrer Laal Singh Chaddha)

Tanaav is inspired from Fauda, which became popular in India during the lockdown. Arbaaz admits that is the first time he came across the show as well. “I had watched it a bit late during the lockdown, when everyone began watching web series. I had always heard of Fauda from other people. But when I did watch it, I couldn’t help but finish it in one go. There were three seasons then and I bingewatched them in a week. I don’t normally do that. I thought we need shows like this in India. And as an actor, I wished I could get an interesting role in that because that was the age group of all the characters. This was eight months before I got the call from Applause Films for the show,” he recounts.

However, him coming on board wasn’t as straightforward after that. The actor had to audition, something he had never done before, he confesses. Arbaaz shares, “After Applause, I got a call from (casting director) Mukesh Chhabra’s office that we have shortlisted you for a role and we’d like you to send an audition tape. You won’t believe that I started my career in 1996 with Daraar but till now, I have never auditioned for a film. I got all the films based on the director’s preference. There was no concept of audition back in those days anyway. So, that’s how I got cast in all the films I have done, without any audition. I felt odd but took it as a challenge.”

With Fauda having already been such a grand success, Arbaaz says his job was cut out to make sure his performance in Tanaav didn’t mimic Yuval Segal’s Mickey Moreno in any way. He says, “There is a tendency to stay close to what has been already liked. You can’t variate too much from the story because why else would you buy the rights. The presentation can be different. Similarly, sometimes actors feel that since one portrayal worked, I should stick to the same style. But it is not necessary that you should go into the same zone. You should just borrow the essence of the character. Beyond that, you have your own body language and interpretation of it.”

Tanaav sees Arbaaz play the commander of a counterinsurgency unit, a man of authority. He has played such authoritative characters earlier in his career too, some over two decades back in films like Hello Brother. He sees this role as a more mature version of those portrayals. “When you are a rookie cop, you haven’t really lived the life. Then you have a cop who has been doing that thing for 20 years, his life has more calmness. The performances I gave in the beginning of my career were different because there was fear of urgency there. Now, I have the confidence to know I have time. I don’t have to be so eager to impress and perform, which is how you are when you are young. You have that insecurity and you are loud. Over time, you understand that subtlety has its own charm,” he says.

Hackers are still using these old security flaws in Microsoft Office. Make sure you’ve patched them

Bigg Boss 15: Rashami Desai gets emotional as she asks Devoleena Bhattacharjee whether Umar Riaz will return