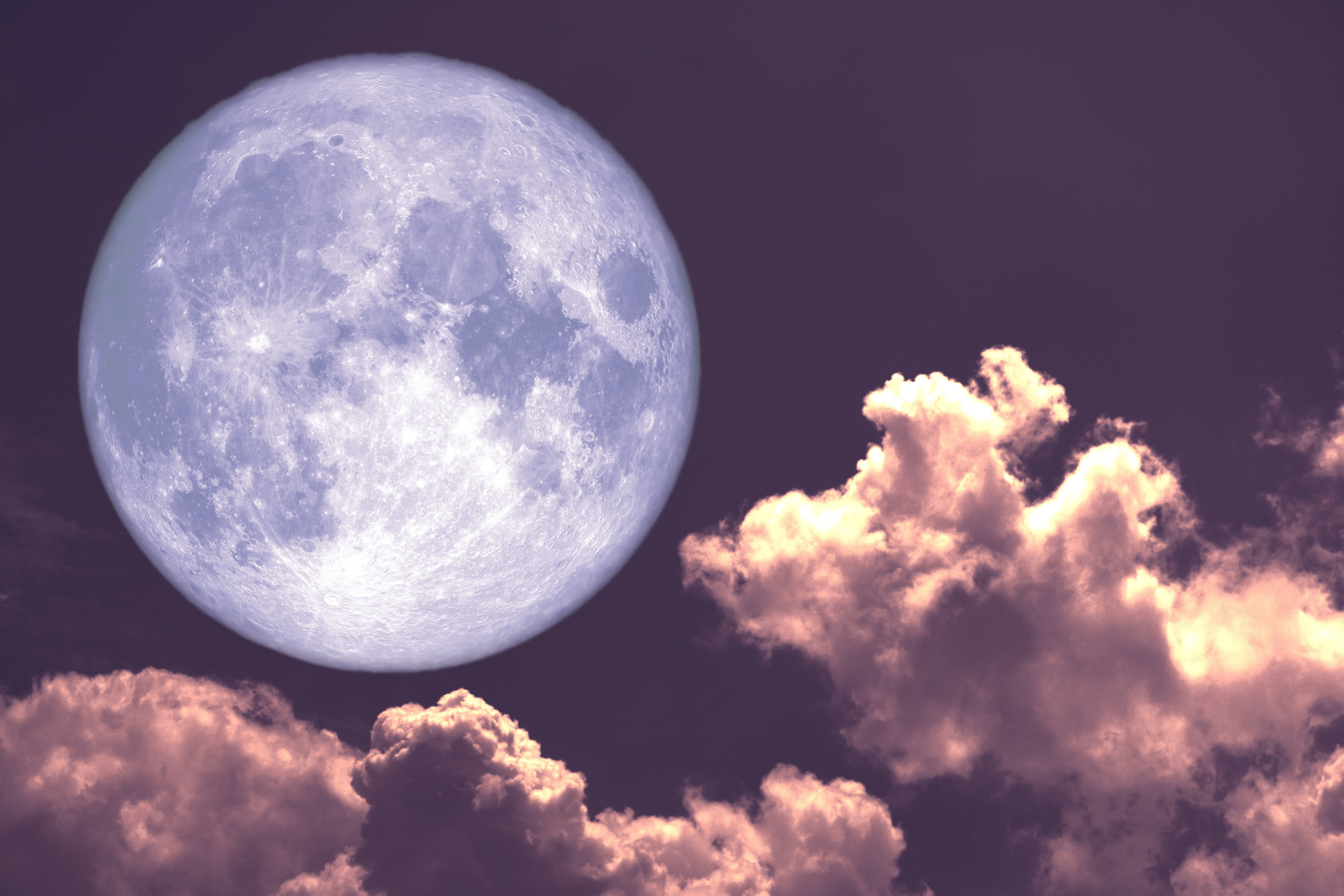 A lot has changed since we first put boots on the Lunar surface over 50 years ago. Now, with NASA planning to use the Moon as a launching point for future space missions, it’s time to start talking about how astronauts and people will communicate with the rest of us on Earth. That’s where startups like Aquarian Space come into play. The startup says it plans to bring internet to the Moon within two years.

This startup wants to put internet on the Moon

Humanity has a lot planned for the Moon in the coming years. Not only is NASA planning to put humans back on the Moon, but it also wants to use the Moon as a possible launching point for other space missions. If we’re going to do all of that, though, we need to have a reliable way to communicate between Earth and the Lunar surface.

Aquarian Space thinks that it has the answer to this conundrum. The company recently announced that it has received $650,000 in seed funding. That funding will be used to develop a broadband internet connection linking Earth to the Moon, and maybe even Mars down the line. The goal, overall, is to offer the first commercial high data communications network in the Solar System.

It’s a noble goal and one that future space explorers will not doubt appreciate when it is up and running.

Aquarian Space is calling its new service Solnet, and it expects to launch the first satellite in 2024. It will follow that with a second launch in 2025 to cover the Moon’s South Pole. The company has yet to share what kind of satellites it plans to use to put the internet on the Moon.

Another part of what makes this new internet service promising is that manufacturers won’t need to change their spacecraft designs to work with Aquarian’s technology. At least, that’s what the company claims. The company is currently undergoing technical review in NASA’s Commercial Lunar Payload Services program, according to Space.com. There is no ETA on when that review will finish up.

Solnet sounds like a promising approach to putting internet on the Moon. And, if Aquarian Space is able to create a system that works seamlessly with any spacecraft, it could open a lot of doors for itself in the future. Still, it could take years for us to put boots back on the Lunar surface. And, it might take even longer to create a Lunar colony.

In the meantime, other companies are also working towards creating internet for the Solar System, including Elon Musk’s SpaceX.