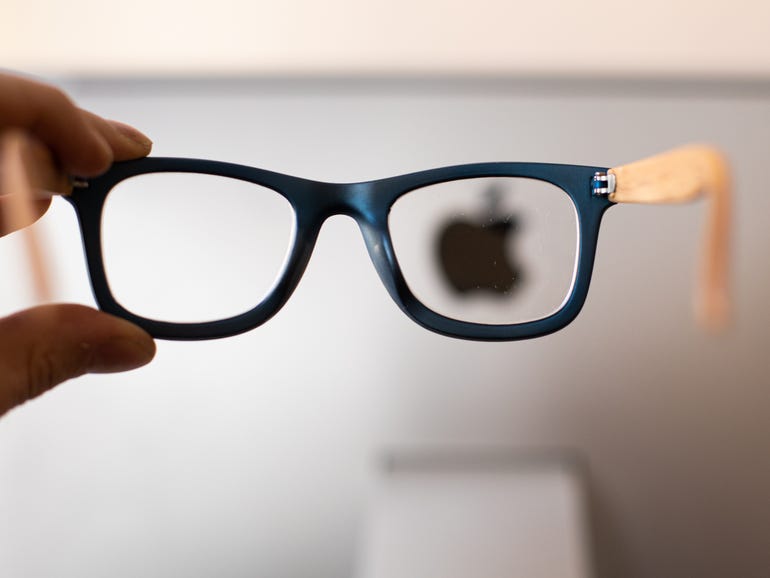 Apple’s long-rumored efforts to bring an augmented reality or virtual reality headset to market may be just a bit closer — if a leaked bit of source code is as revelatory as some think.

All the way back in 2017, Bloomberg reported on its knowledge of “rOS,” a new operating system that was supposedly being created to run a forthcoming virtual reality product. The news site predicted at the time that such a device could ship as early as 2020. Obviously, that didn’t happen.

Since then, rumors have cropped up here and there about Apple’s ongoing efforts. Over the years, ever-shifting claims have prognosticated that the mysterious headset will be both stand-alone and require an iPhone to be tethered to, they’ve also claimed processing levels on par with everything from an iPhone to, more recently, an M1 Mac. Pricing rumors have been equally unstable.

Through all of these conflicting “leaks,” Apple has remained dead silent. However, the company may have just given its first unintentional hint that its VR/AR project is not only alive and well, but nearing a beta phase.

The clue in question comes in the form of source code that was pointed out by several developers on Twitter and later covered by MacRumors. The code, which was pulled from a slate of open source data found in a recent App Store update log, references “RealityOS” in multiple lines. This would seem to be the longer, more fleshed out version of the nascent “rOS” we’ve known about for almost five years.

One of the discovery’s posters, Steve Throughton-Smith, posits that the collective references to RealityOS indicate two things: that Apple’s headset now has its own OS and binaries in existence somewhere, and that there is also a RealityOS Simulator in active use. The developer also claims certain syntax in the data indicates an SDK for RealityOS has already been created.

If his claims are correct, this would mean that some developers may have already gotten their hands on the software and emulation tools they’d need to use in order to develop games, apps, and other content for the pre-release device.

For now, it’s back to waiting. We’ve already been at this for the better part of a decade at this point, so we should have no trouble doing it a little while longer.