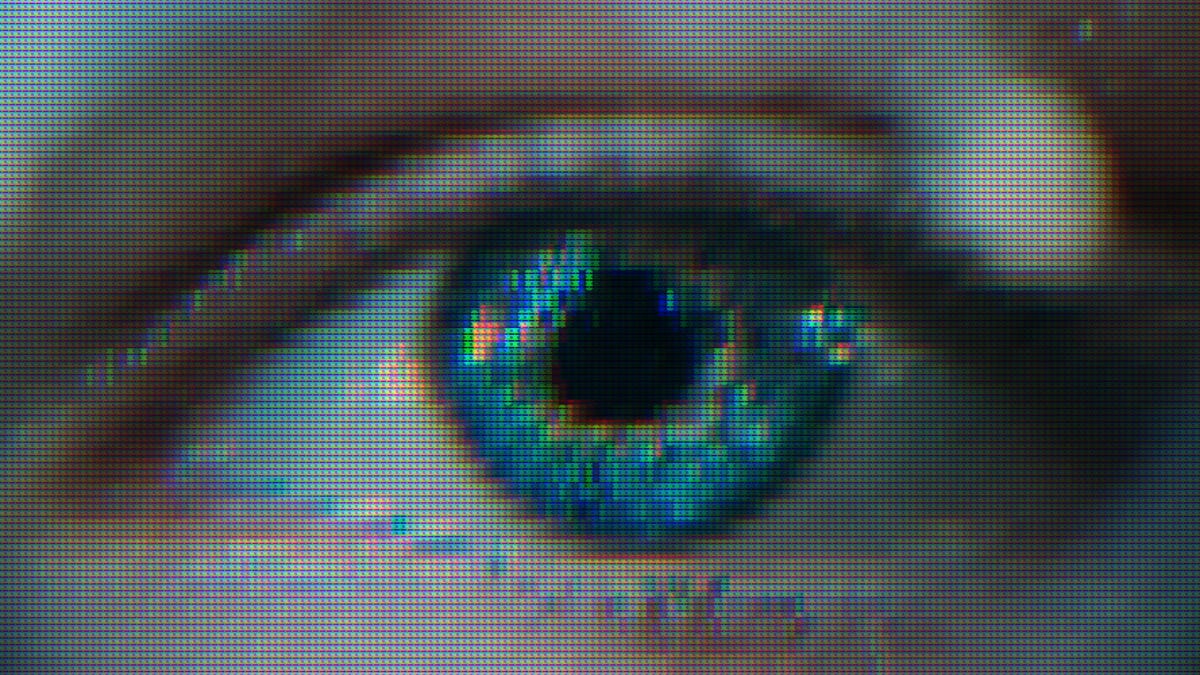 Apple has debuted a new mobile tool to wrestle away control in coercive, domestic violence situations — but timing is crucial if you have to use this feature.

Apple has worked with organizations, including the National Network To End Domestic Violence (NNEDV) and the National Center for Victims of Crime (NCV) to design this new feature.

Read on: How to find and remove spyware from your phone

Safety Check is making its debut in iOS 16, the next upgrade to Apple’s mobile operating system. iOS 16 is in beta and is expected to become widely available in the fall.

What is domestic abuse or IPV?

Domestic abuse and IPV can include stalking, gaslighting, psychological and sexual coercion, aggression, physical violence, and both behavioral and financial control.

According to the US Centers for Disease Control and Prevention, IPV is, unfortunately, “common.” The agency’s latest National Intimate Partner and Sexual Violence Survey (NISVS) found that one in four women and one in 10 men have experienced some form of IPV over their lifetime.

Furthermore, over 43 million women and 38 million men in the United States have experienced “psychological aggression” by an intimate partner.

What is Apple Safety Check?

Announced on Monday at WWDC 2022, Apple Safety Check is described as a “new privacy tool that can be helpful to users whose personal safety is at risk from domestic or intimate partner violence.”

Apple says that the feature, which can be enabled in iOS settings, can be used for two primary functions:

The emergency reset function quickly revokes all access and permissions granted to other people. For example, you can stop sharing your GPS location with a contact.

If you hit the button, iCloud access is removed from every device except your handset, privacy permissions are reset, and both FaceTime and messaging services are limited to just one device, decoupling other Apple devices connected to your services or iCloud account.

Why is Apple Safety Check important?

According to Kaspersky, stalkerware detection rates over 2020 and 2021 revealed tens of thousands of infections.

Most technological developments and new commercial products are not built with enabling abuse in mind. However, whether it is item trackers or phones, there is often a capacity for personal tech products to be abused — especially when connectivity is involved.

As a vendor, Apple rules with an iron fist when it comes to apps in its mobile ecosystem. It is far more common to find stalkerware and spyware on Android devices than on iOS, although it is not impossible, especially if parental control apps or business device monitors are used for personal surveillance purposes.

Considering the lower likelihood of applications being used for abuse and IPV in its ecosystem, Apple has chosen an approach that focuses on the consensual — albeit, potentially coercively so — sharing of data, rather than the detection of malicious software designed to spy on users.

Why is timing important?

As is the case with many types of spyware and stalkerware, if you find them and remove their access to information or you try to delete it entirely, the operator is usually alerted.

If you have been forced to share your GPS location, messages, iCloud information, and more by an abuser, revoking that data access and severing technological ties to your abuser could put your physical safety at risk.

If a victim has been sharing their location and messages, and suddenly, the abuser cannot access this data, they will know about it – and may retaliate.

In situations where retaliation could mean physical harm, the feature is likely best used after a victim’s escape is already in progress. Once the victim is no longer in physical proximity of their abuser, Safety Check could then aid the victim in fleeing as location data and online activities will no longer be shared.

If you find yourself in this kind of situation, try to reach out to law enforcement or get in touch with the National Domestic Violence Hotline at 1-800-799-7233.

See also: How to tell if someone is using your iPhone to spy on you (and how to put a stop to it)

What else is being done to combat the use of technology in abuse and domestic violence?

Coalition Against Stalkerware partners are working together to combat domestic violence together with the IT community. The coalition has created an online guide with advice for victims of stalkerware.

Google has banned stalkerware adverts and apps from the Play Store; however, an exemption has been made for apps marketed as parental control applications or for business use.

Google says that these apps must “present users with a persistent notification at all times when the app is running and a unique icon that clearly identifies the app” and not hide their presence.

Apple AirTags became a serious topic for discussion this year following reports that the devices, designed to help locate missing items and ping their locations to a handset, were being abused for stalking and criminal activity.

The iPad and iPhone maker has since addressed these concerns by announcing privacy changes to alert users when unknown devices are in their proximity and warning them when a tag is traveling with them. In addition, Apple has provided instructions on how to disable AirTags and how to force them to emit a sound so they can be found.

Meet StellarFi, the app that builds your credit while paying your bills