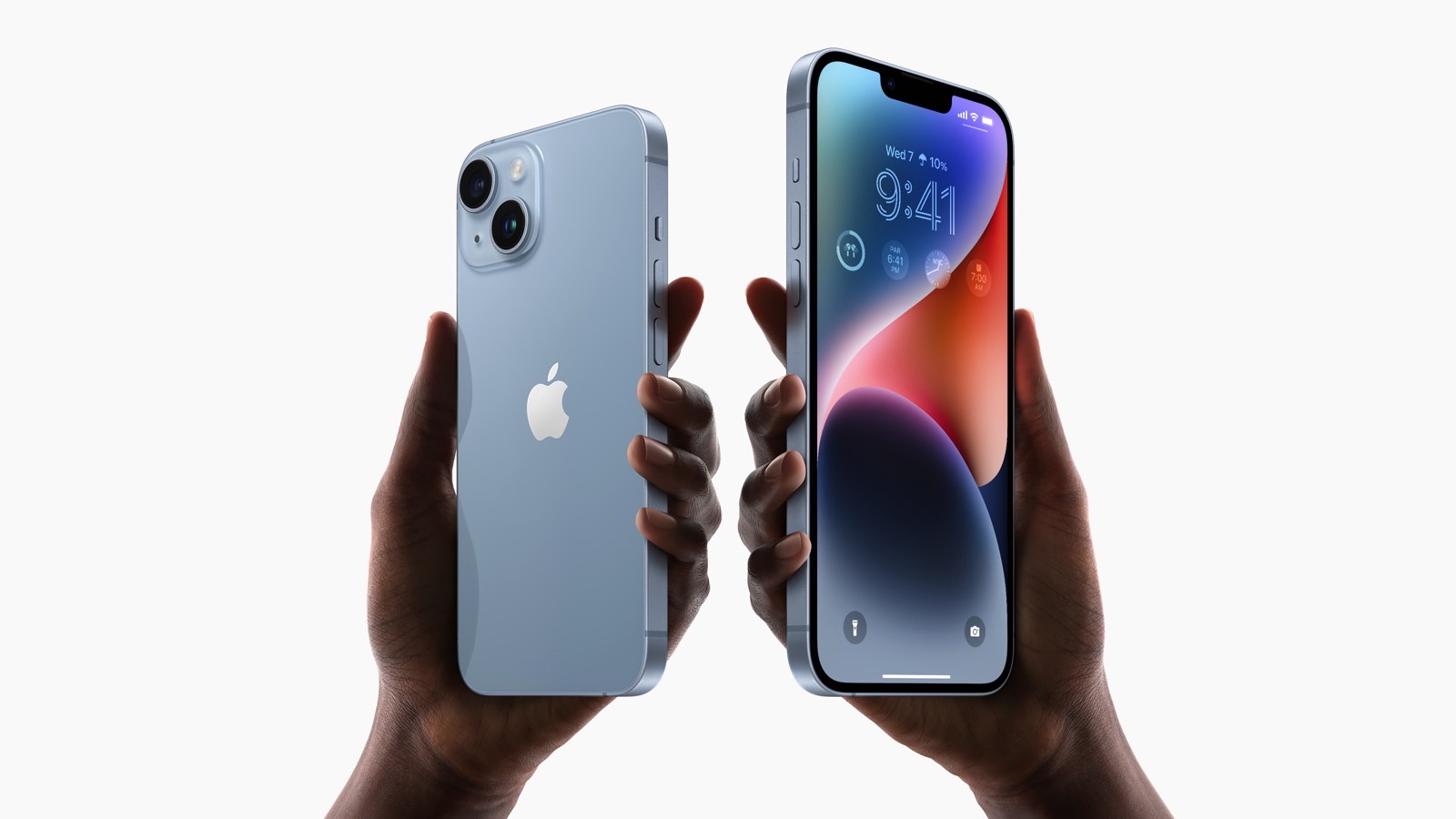 Three iPhone 14 models were released this past Friday, with a fourth (the Plus) will hit store shelves in a few days. Therefore, it might be too early to get excited about the iPhone 15 series. However, we already have major iPhone 15 rumors that detail some of the features of Apple’s 2023 series. One of the most interesting ones claims the “iPhone 15 Ultra” will replace the iPhone 15 Pro Max next year.

The name change implies even more differentiation between iPhone models after what happened with the iPhone 14 series this year. The iPhone 15 Ultra might even pack key features that aren’t available on the iPhone 15 Pro. And a leaker just provided various details about Apple’s purported iPhone 15 plans.

LeaksApplePro has offered accurate info in the past about unreleased Apple products. This time around, he dumped various iPhone 15 tidbits on Twitter.

The leaker corroborated iPhone 15 design claims from a different insider, who said all four iPhone 15 models will feature the same Dynamic Island notch as the iPhone 14 Pro models.

Moreover, he added that all four iPhone 15 variants will feature USB-C connectivity instead of Lightning ports. That’s a feature we already expect from future iPhones, considering the European Union’s requirements for phone charging ports.

Furthermore, LeaksApplePro claims that Apple will go for another naming scheme change in 2023. The iPhone 14 Plus just replaced the iPhone mini. Apple won’t alter iPhone 15 sizes again next year. But the 6.7-inch iPhone 14 Pro Max successor will reportedly be known as the iPhone 15 Ultra.

The Ultra will not be identical to the iPhone 15 Pro, the leaker claims. And that means a price hike might be coming for the larger iPhone 15 Ultra. LeaksApplePro expects a $1,199 starting price for the handset.

Furthermore, the leaker said that Apple is working on support for 8K video recording. But it’s unclear if the iPhone 15 Pro will get the feature. It might only be available on the Ultra.

Similarly, Apple is going for battery life improvements, targeting a bump of 3-4 hours, especially on the iPhone 15 Ultra. That would certainly be a huge upgrade, assuming Apple can deliver it. As it is, the iPhone 14 Pro and Pro Max offer excellent battery life.

Finally, the iPhone 15 Pro and Ultra will feature the new A17 Bionic chip. The A16 will power the regular iPhone 15 and Plus models.

Like all iPhone rumors, it’s too early to confirm any of these claims. The ones that make the most sense concern the Dynamic Island design and USB-C charging. Also, reliable Apple insider Ming-Chi Kuo said a few days ago that Apple is looking to differentiate the iPhone 15 Pro Max from the iPhone 15 Pro without indicating a name change.

iPhone 15 development is no doubt underway at Apple. We should see more iPhone 15 leaks as we approach 2023.

Exclusive: Baal Shiv’s Kapil Nirmal says, he ‘feels the need of a companion’

Halo: Shabana Azmi shares her first ‘colour blind casting in the west’, fans say ‘surely you were most talented there’

Dad takes long way to work just to drive by daughter’s house as she waves. Watch