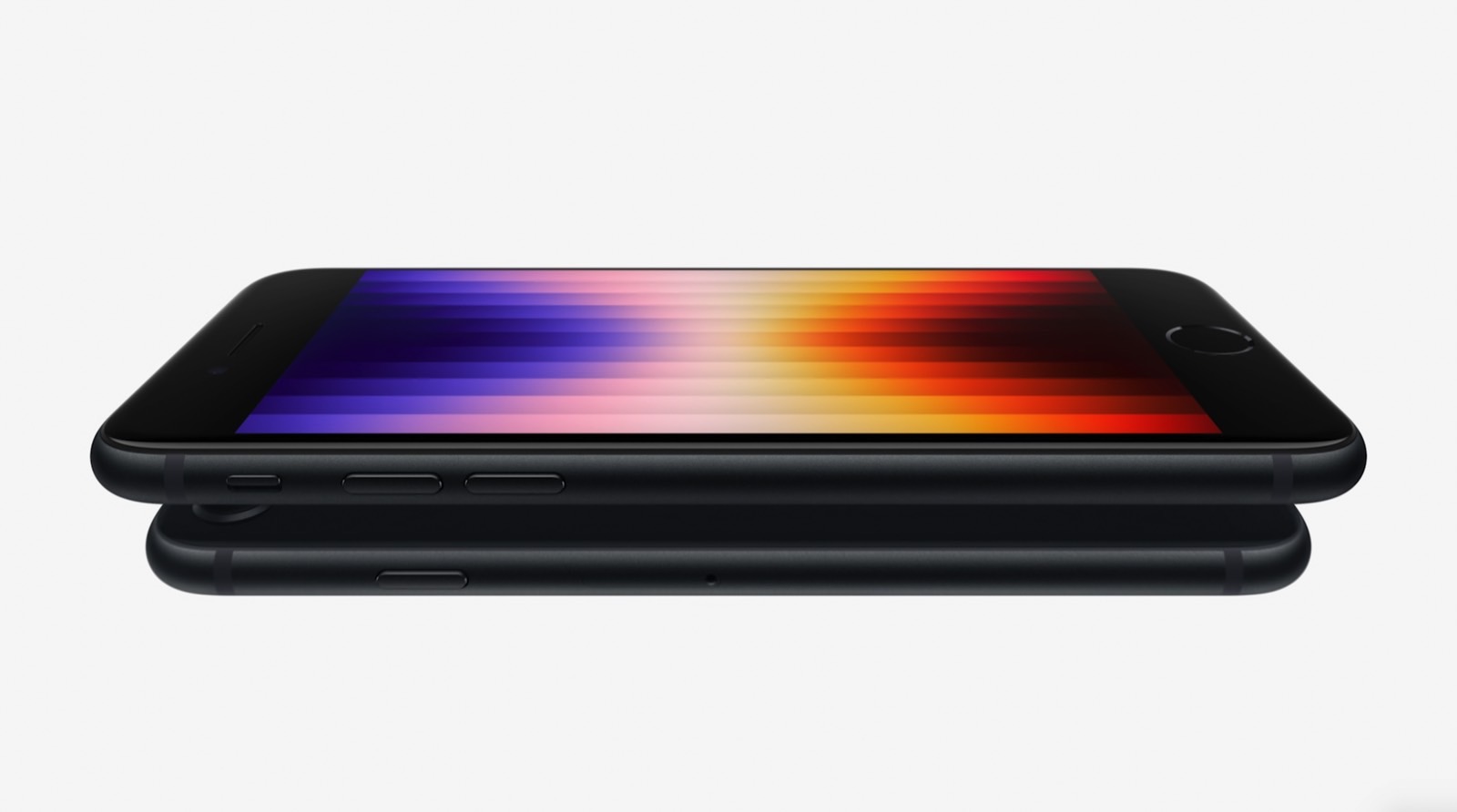 There’s no point comparing the $429 iPhone SE 3 with the $1,199.99 Galaxy S22 Ultra, some might say, even though both of them are 2022 smartphones. The former is a mid-range device, the cheapest new iPhone that you can buy from Apple. The latter is Samsung’s best possible Galaxy S22 model and the revival of the Note series.

However, the $429 iPhone SE 3 absolutely obliterates the $1,200 Galaxy S22 Ultra when it comes to power and performance. And that’s an important detail, considering that Samsung won’t do any better than that in 2022. When you think of all the Galaxy S22 controversies and issues we saw so far, the iPhone SE 3 looks even better.

There’s no denying that the Galaxy S22 Ultra offers various features that will appeal to buyers looking for a flagship experience. We’re looking at a large, bright OLED display that supports 120Hz refresh rates. The phone features a great build quality and an advanced camera module on the back. Then there’s the built-in S Pen, a feature that Note fans will love.

The iPhone SE 3 also comes with great build quality. But the handset features the same design as the 2017 iPhone. It still has large bezels and a 60Hz LCD screen with a lower resolution than the Galaxy S22. On the back, there’s only one camera lens. But it comes with all the possible upgrades Apple could add using the same design.

To get back to the overall design, we can’t talk about build quality without discussing drop tests. The iPhone SE 3’s display is stronger than the Galaxy S22 Ultra. That’s according to drop tests that showed the Galaxy S22 phones are more likely to break than the iPhone.

The curved screen on the Galaxy S22 Ultra also makes it more prone to sustaining damage than handsets with flat screens.

Where the iPhone SE 3 shines is performance. The phone features the same A15 Bionic System-on-Chip (SoC) as the iPhone 13, and benchmarks show the phone is just as fast as iPhone 13 models. That means the newest iPhone SE will last for many years without showing its age.

Not to mention that Apple makes sure that its latest iOS releases will support several iPhone generations. That’s something Samsung hasn’t managed to achieve because it doesn’t control the underlying operating system. However, starting with the Galaxy S22 series, Samsung will guarantee four years of Android releases for certain devices.

You won’t find benchmark results for the Galaxy S22 phones anymore. That’s because Geekbench banned the Galaxy S22 Ultra and other Samsung devices for cheating on the tests.

Samsung has throttled the performance of its phones, except for benchmark apps. After facing massive criticism, Samsung issued an update to improve the Galaxy S22’s performance. But there’s still reason to worry about performance and overheating on the phones. The Exynos 2200 seems to be prone to overheat, but that’s just speculation.

Also of note, the throttling fix isn’t yet available in most markets.

Again, comparing mid-range and flagship handsets might seem unfair. But the iPhone SE 3 delivers a flagship experience that can exceed the Galaxy S22 Ultra. The $429 device has no real competition right now.

The $449 Galaxy A53 that Samsung just launched won’t come close. That should be obvious when you consider that the $1,200 Galaxy S22 Ultra flagship can’t even compete with the iPhone SE 3.

With all that in mind, the new iPhone SE might be the best choice for all smartphone buyers who aren’t loyal to one brand or operating system. The $429 iPhone SE 3 can also be an excellent 5G device for people who want a fast handset right now but not necessarily an expensive flagship.

Given all the issues impacting the newest Samsung phones, whether they’re performance problems or Samsung’s misleading claims, you might want to wait for the Galaxy S23 Ultra rather than getting the current model.

Is India at Risk of Chinese-Style Surveillance Capitalism?: Andy Mukherjee