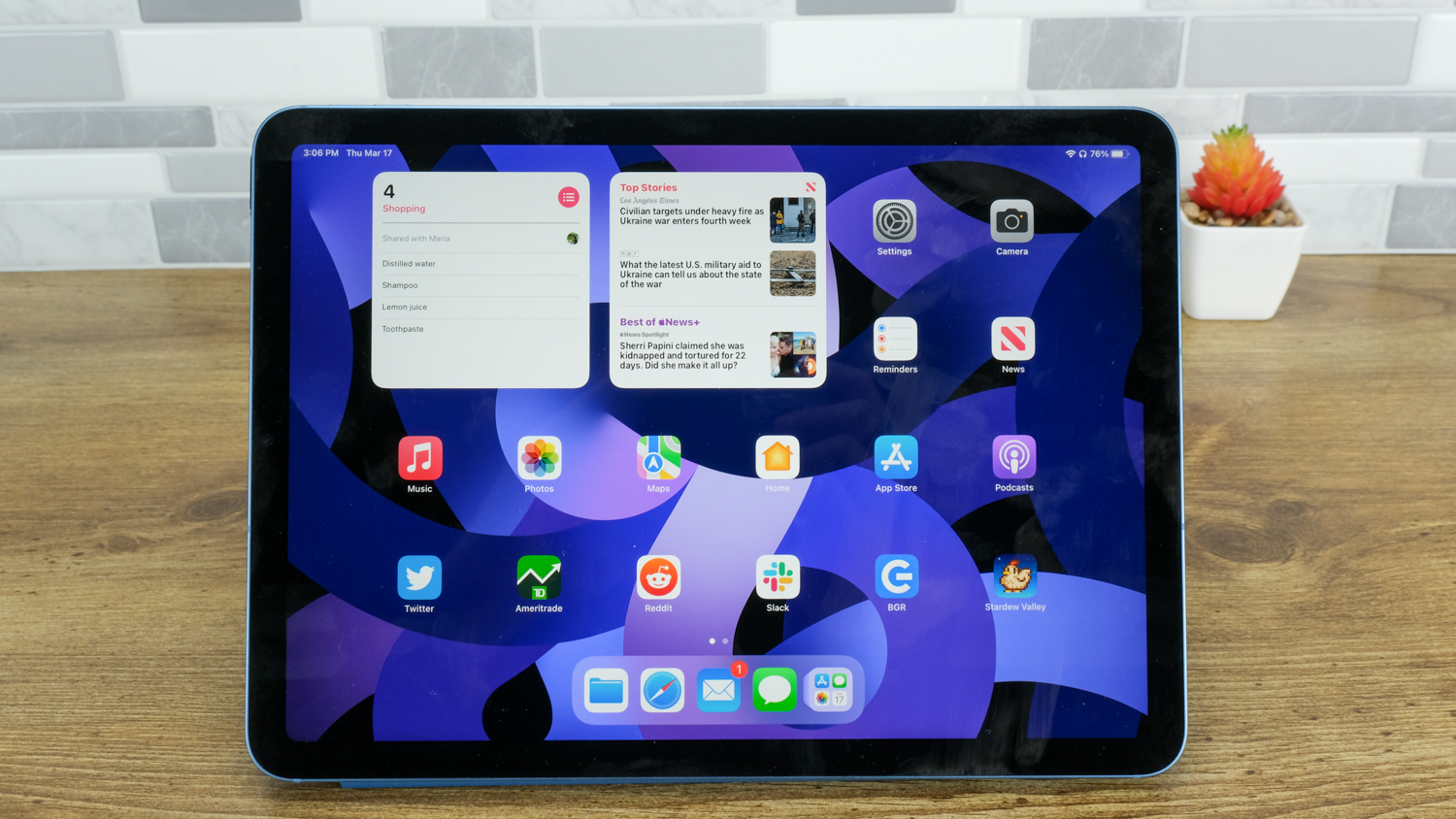 In a peculiar turn of events, Apple will reportedly stagger the launches of its new phone and tablet operating system updates this fall. According to Bloomberg, Apple will still roll out iOS 16 in September, but iPadOS 16 won’t launch until October.

Bloomberg’s Mark Gurman reports that Apple’s efforts to overhaul the tablet’s multitasking capabilities are at least partly to blame. As Gurman notes, one of the highlights of iPadOS 16 is a new feature called Stage Manager. Stage Manager gives iPad owners the ability to resize and arrange windows, as well as have those windows overlap.

The feature should bring the iPad one step closer to being the true laptop replacement that Apple has promised. But developers and users alike found the new feature to be buggy and underwhelming in beta testing. Apple probably wants to iron out those bugs.

Staggering the release of new iOS and iPadOS updates would clearly be out of the ordinary, but Gurman offered up a few reasonable explanations. For one, pushing back iPadOS 16 will give Apple engineers more time to work on iOS 16 ahead of its arrival next month.

Additionally, delaying iPadOS 16 in October will put its launch closer to the debut of Apple’s next iPad hardware. Previous reports have claimed that Apple will announce a new iPad Pro with an M2 chip and an entry-level iPad with a USB-C charging port this fall. Apple could opt to roll out iPadOS 16 to the public alongside the new tablets.

Off to a rough start

From the jump, this software release cycle has been fraught with delays. Apple didn’t seed the first iOS 16 public beta until July 11th. That was over a month after the first developer beta dropped, which is a much longer gap than iPhone users expected.

Apple also revealed that a number of features coming to iOS 16 and iPadOS 16 won’t be ready at launch. For example, a new feature called Live Activities will allow you to check the score of a game or track your food delivery from the lock screen, but you won’t have access to this feature when iOS 16 launches alongside the iPhone 14 this fall.