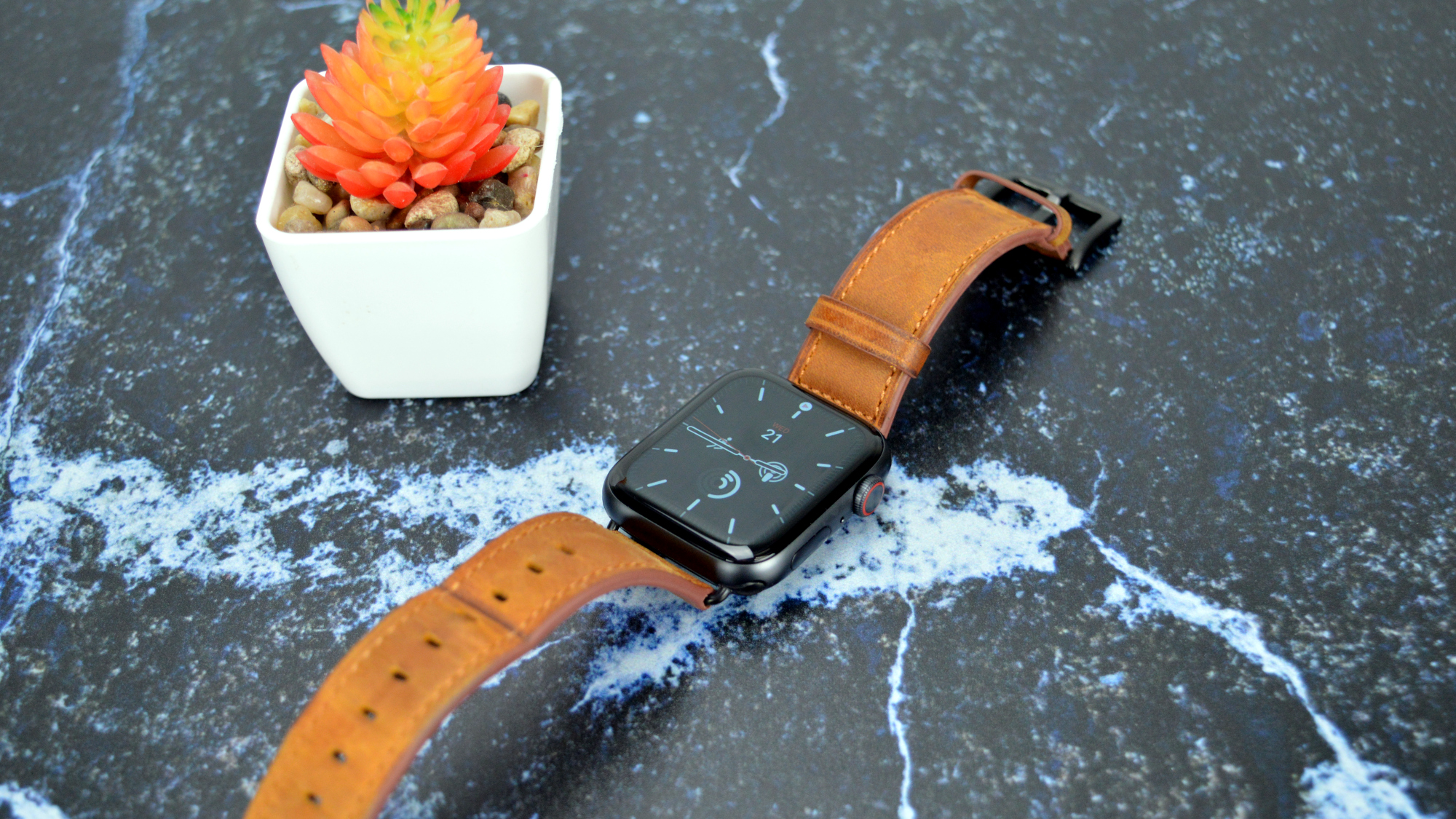 The Apple Watch Series 7 may still be relatively young, but we’re already turning our attention to the next model — tentatively titled the Apple Watch Series 8. The next-gen smartwatch could well offer a complete redesign over this year’s watch. Or, it could refine on what we already have. Either way, it’s likely to be the best smartwatch out there.

Rumors about the next-gen smartwatch have already started circulating. While we don’t necessarily know what it will look like, we can speculate. Interested in learning more? Here’s everything we know so far about the Apple Watch Series 8.

Renders showing what was then thought to be the Apple Watch Series 7 were first published by Jon Prosser. They show an Apple Watch that’s available in a number of colors.

Of course, it’s entirely possible that the leaked renders are completely off, and that the Apple Watch Series 8 will end up looking much like the Series 7. That isn’t necessarily a bad thing — the Series 7 is still a great-looking device. But it might dissapoint some users that were holding out hope for a radical redesign.

The Apple Watch Series 7 offered very little in the way of upgraded internals over the Series 6. That could change for the Series 8.

Really, the Apple Watch doesn’t need a much faster processor — but giving it one would ensure that it will stay relevant for longer. Some rumors suggested that Apple was pursuing a new double-sided System-on-a-Chip for the Series 7, which would reportedly give the device a battery boost. It’s possible we could see that tech on the Series 8. Only time will tell.

Rumors about better fitness tracking on the Apple Watch have been circulating for some time. Notably, Apple is reportedly working on a way to track blood glucose in the Apple Watch, which would help users detect or monitor diabetes. This would be a huge addition to the device.

A report from Bloomberg suggests that Apple is also working on a skin temperature sensor, which could potentially help with fertility planning.

We’ll have to wait and see what kinds of improved fitness tracking we do end up seeing in the Series 8.

We’re still a long way off from an official Apple Watch Series 8 release. The Apple Watch Series 7 was announced alongside the iPhone 13 series at an event in September 2021. It’s likely that the new device will be announced at a similar time in 2022. We expect the price to remain similar — with the smaller model starting at $399.