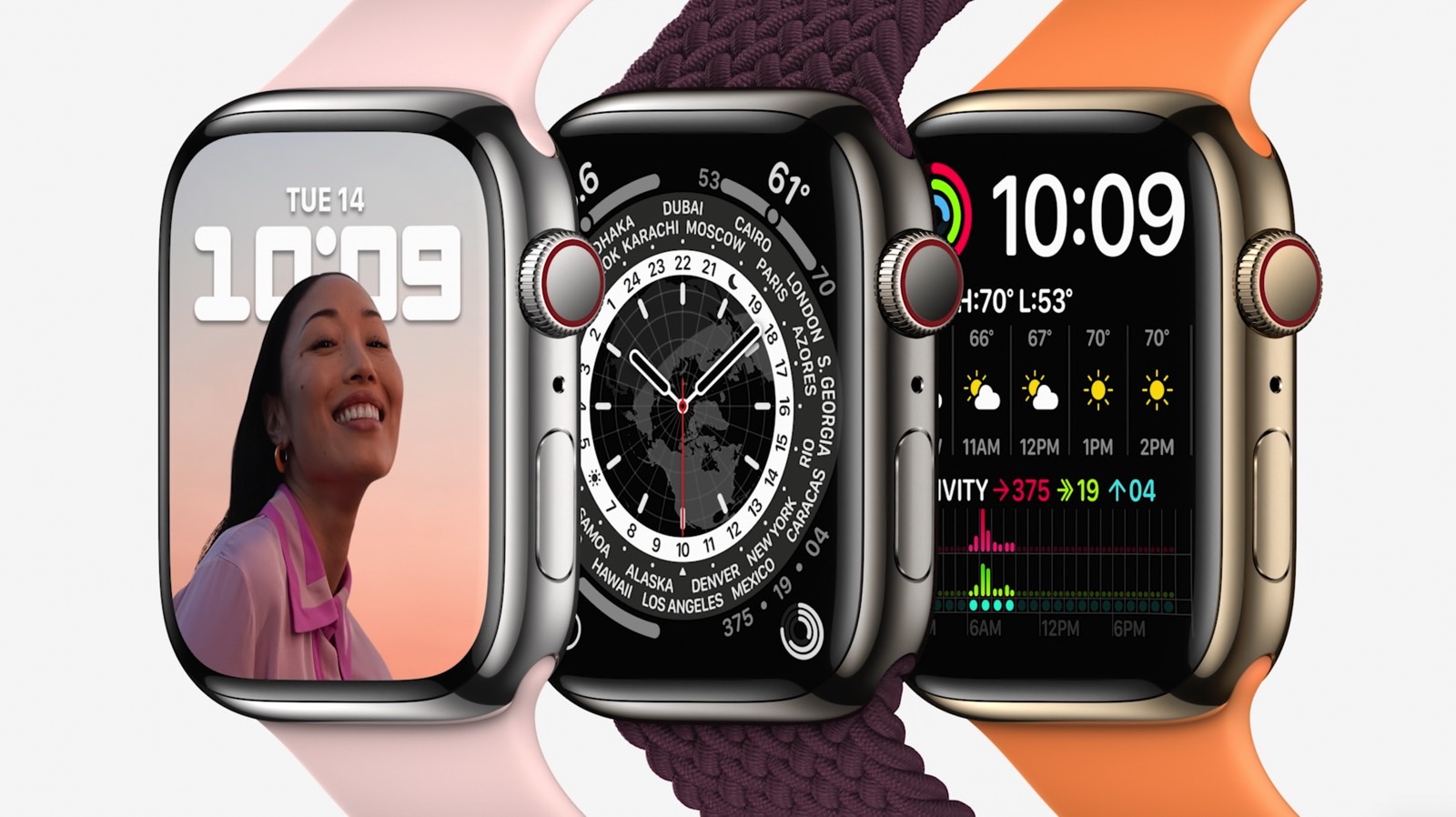 That’s according to Bloomberg’s Mark Gurman, who said on Twitter that the Apple Watch Pro will support the older bands. However, it might not look very good while you’re wearing them.

The Apple Watch Pro is the unofficial name of Apple’s larger, more rugged Apple Watch coming this year. According to various reports, the wearable should feature a larger screen than the 45mm Apple Watch Series 8.

The size increase lets Apple employ a larger battery to power the Apple Watch Pro. This could increase the battery life significantly, although we don’t have official estimates.

The new smartwatch should also be more durable than the other models, a feature that sports fans should also appreciate. As a result, the Watch Pro will have a different design from the Watch Series 8. We might be looking at flat edges and a flat screen for the Pro variant.

Given the size and design rumors, Apple Watch owners looking to buy the Pro might wonder whether their current band collection will work with the larger model. Gurman thinks the older bands might be compatible with the Apple Watch Pro. But the overall look might not be as good, given the size differences.

Separately, a report from Macotakara said the Apple Watch Pro will have a 47mm flat screen.

Even if older bands work with the Apple Watch Pro, it’s unclear whether Pro bands will work with older models.

How to get into tech as a nurse | ZDNet

Vidisha Srivasatva: I feel I have lived up to the expectations of my family and fans

iPadOS 16: Apple’s tablet gets closer than ever to replacing your computer