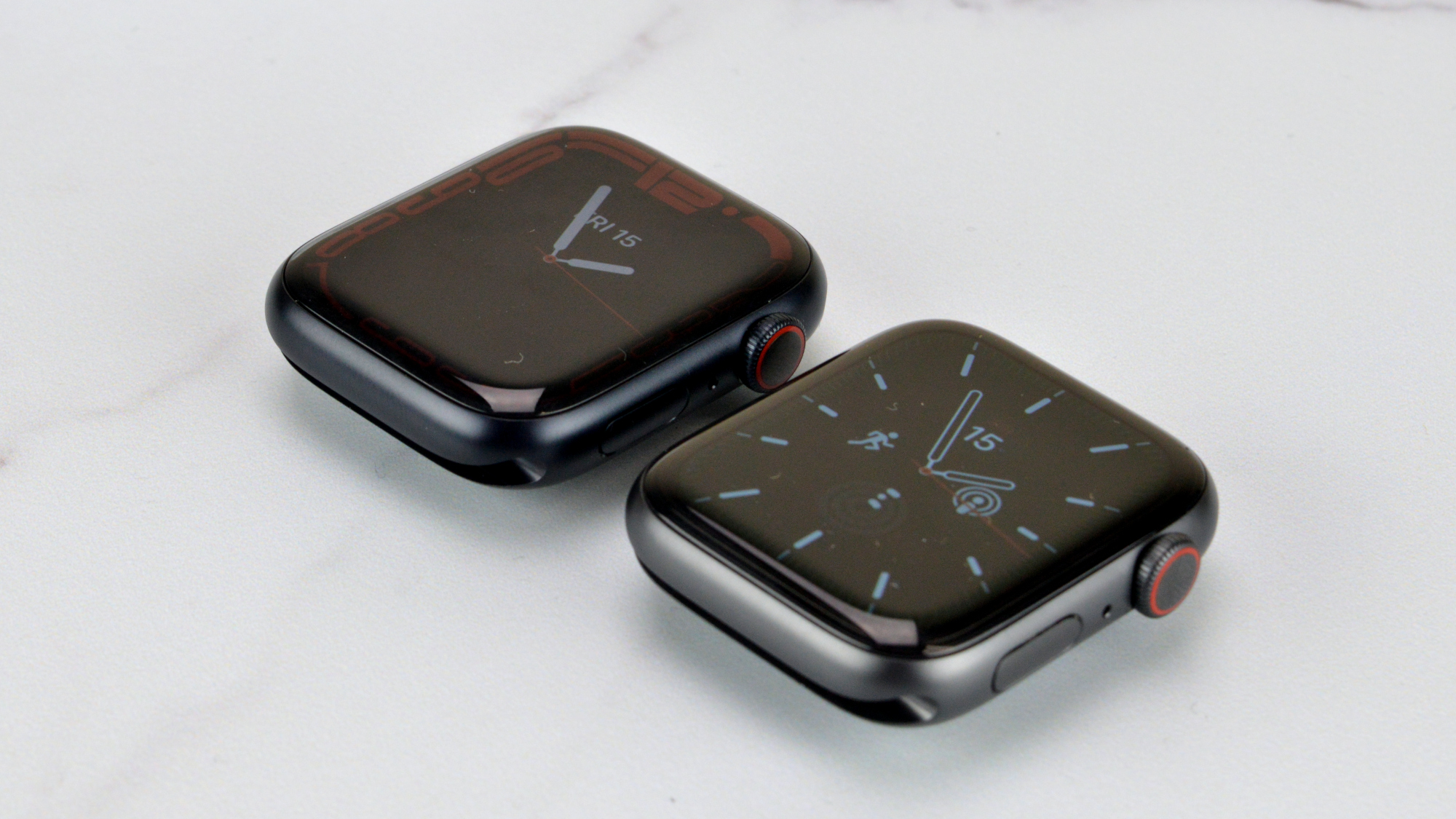 The Apple Watch Pro is the purported name of Apple’s upcoming rugged variant of the Apple Watch Series 8. The wearable has appeared in various rumors, but a series of recent leaks delivered some of the wearable’s biggest secrets. Now, a new set of Apple Watch Pro cases revealed the screen size, while a set of renders confirmed that the new model will have a mysterious third hardware button that’s not found on any other model.

All rumors said the new device will feature a larger footprint than the regular Series 8 and Apple Watch SE model. Below, we can see exactly how significant the increase is.

The size increase will let Apple bump up battery life, a feature that buyers who are into extreme sports would welcome. The Pro will also have a significantly larger screen than the 45mm max display size of the Series 8.

Some reports said the Apple Watch Pro display will measure 1.99-inches, while others offered 47mm and 48mm estimates for it. A new leak puts the actual screen size at 49mm. That’s according to Sonny Dickson’s sources (via MacRumors).

The new set of protective case images also highlights the size differences between the Pro and the Series 8 models.

At 49mm, the Pro is indeed significantly larger than other Apple wearables.

The same renders double down on a recent claim from a different leak showing protective cases for the wearable.

The larger Apple Watch will have three physical buttons. The Digital Crown and the Side button will still sit on the same side, although they will feature a different design. Then, there’s a mysterious third button on the other side of the watch.

The Digital Crown is getting some sort of protection against accidental damage. The button now sits inside a protrusion that’s not exactly easy on the eyes.

On the other side, you can see the mysterious third hardware button that appeared in a new set of renders from 91mobiles.

It’s unclear what the button’s purpose is, but it hasn’t appeared in previous leaks so far.

Bloomberg’s Mark Gurman speculates the button is probably programmable. The leaker mentioned various Apple Watch Pro features and design changes in recent months. But the third button didn’t come up before now, so it’s unclear if he actually has any inside info.

How to Pre-Order PlayStation 5 in October 12 India Restock

Mama dog feeds kitten along with her puppies. Watch