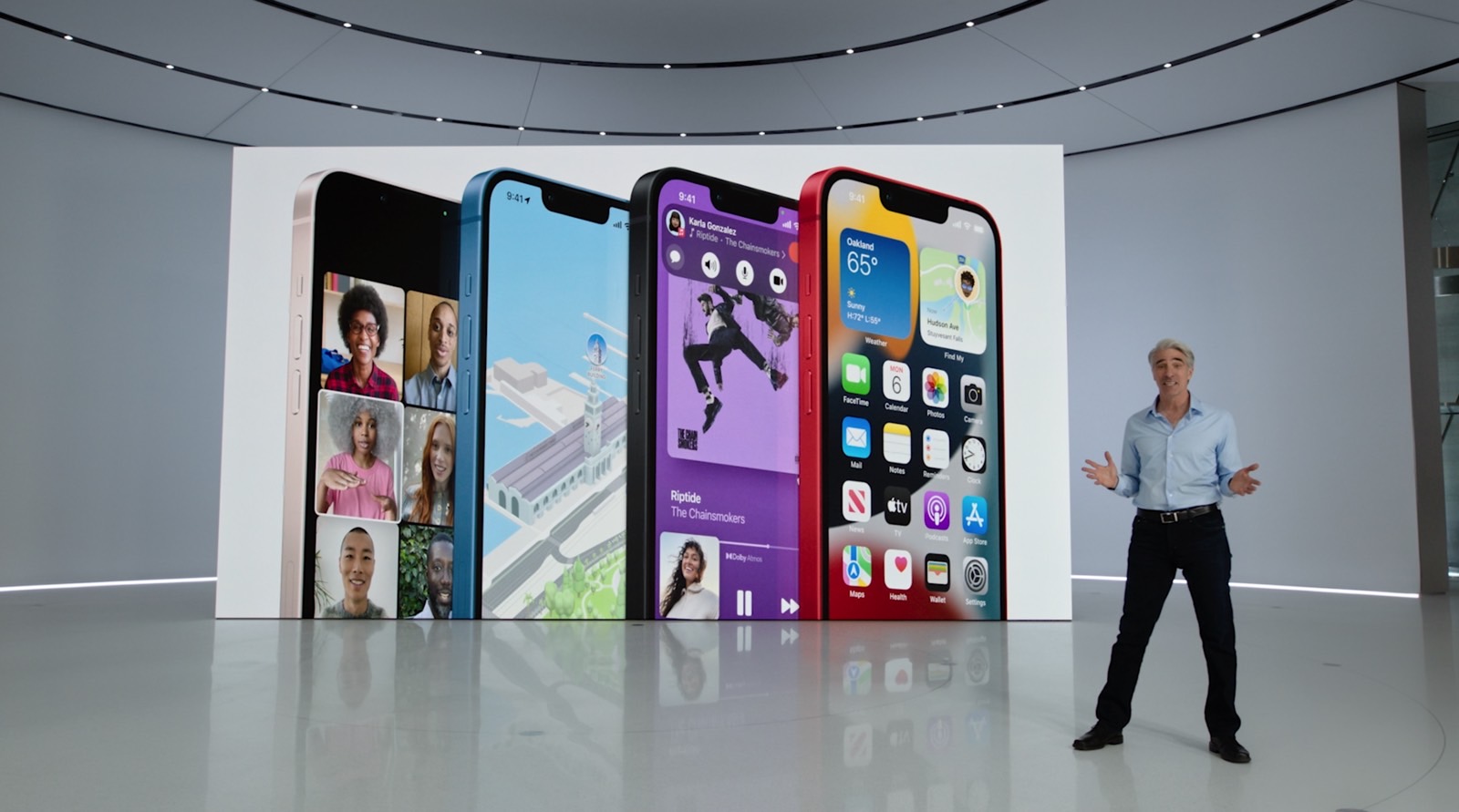 The day has arrived when Apple unveils the newest software features that will populate its various hardware products in the coming year. The iPhone is easily the most important device Apple makes, making iOS the most high-anticipated announcement at the show. With that in mind, WWDC 2022 brings over iOS 16, Apple’s newest iPhone operating system that will deliver plenty of new features and app updates.

Apple has redesigned the lockscreen experience in iOS 16, developing wallpapers that contain widget-like wallpapers. The operating system should also support an always-on mode in the future, but that’s the kind of spoilery iOS feature that Apple would not disclose at WWDC. If it ever sees the light of day, the always-on functionality will be available only on iPhone 14 Pro and iPhone 14 Pro Max.

“In iOS 16, we’re bringing the biggest update ever to the lock screen,” Craig Federighi said.

Customizing the lock screen will feel a lot like setting up complications on the Apple Watch. iOS 16 will let you change everything about the lockscreen, including colors and fonts.

Focus mode is also coming to the lockscreen, and you’ll be able to mix and match your focus with your lockscreen wallpaper and widgets.

Developers will also get access to WidgetKit, which will let them create widgets for the lockscreen for their apps.

Notifications are part of the lockscreen experience, and iOS 16 improves how notifications work.

The notifications will roll up from the bottom of the screen as you get them, which will make it easier to interact with when using the handset with one hand. Also, the notifications’ location means they won’t interfere with the widgets on the screen.

Apple has also updated several iOS 16 apps, including Messages. Rumors said that Apple will add audio features to iMessage. And that the popular chat service will get more social networking features.

What Apple announced is different. Federighi introduced three useful iOS 16 features for Messages. You’ll be able to edit the messages you send via a new Edit button. More importantly, you can Undo Send to immediately unsend a message.

Finally, you can mark messages as unread, which can be a very useful feature to have across Apple devices.

Dictation is also getting an update in iOS 16. We’re looking at a new experience, according to Apple, which will let you move fluidly between move and touch.

Similarly, Live Text is getting a big update in iOS 16, allowing you to select text and interact with it from videos. That means you won’t have to take screenshots of clips to use Live Text on iPhone and iPad.

Gaten Matarazzo aka Dustin from Stranger Things 4: I get a call six months before filming to stop cutting my hair

Dog’s progress as a ‘pro’ skateboarder within four years will stun you. Watch