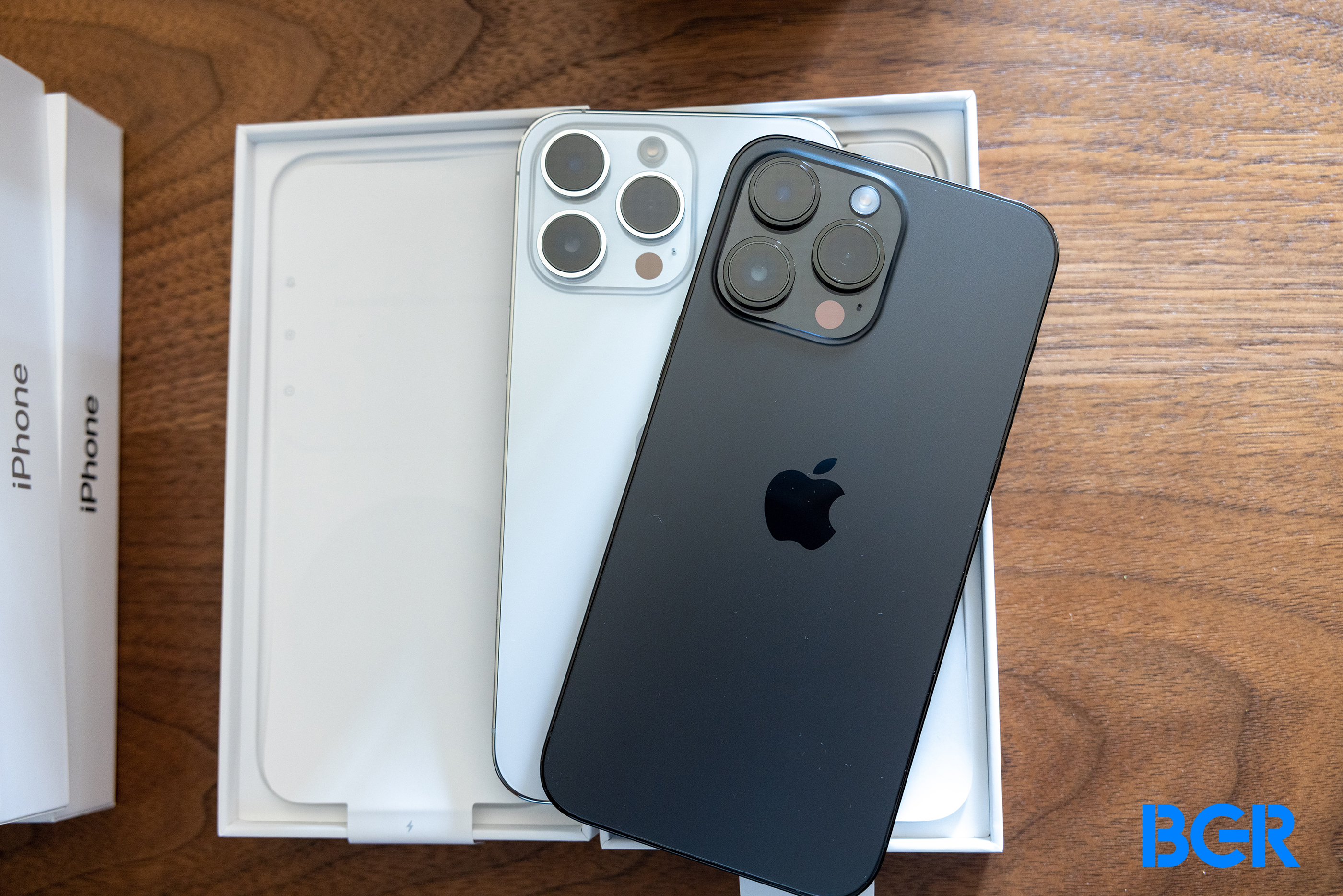 Three iPhone 14 started shipping on Friday. Millions of users got their hands on the regular iPhone 14, iPhone 14 Pro, and iPhone 14 Pro Max. Some of the people who purchased an iPhone 14 Pro or Pro Max soon discovered a camera shake issue when using specific social media apps. This phenomenon led to disturbing buzzing sounds emanating from the iPhone 14 Pro’s 48-megapixel wide camera.

Apple has acknowledged the problem, saying it will fix the camera shake bug via a software update next week.

We speculated earlier this week that Apple would fix the issue via a software update. The obvious temporary fix is to avoid taking photos or videos in Snapchat, Instagram, TikTok, and other social apps. That’s the only way to prevent any camera buzzing issues similar to what some iPhone 14 Pro users experienced.

“We’re aware of the issue, and a fix will be released next week,” an Apple spokesperson told MacRumors.

Asked whether customers who encountered the camera buzzing problem on their iPhone 14 Pro models should bring in the phone for repairs, Apple said the software update will fix the problem. This implies that a hardware fix isn’t necessary.

Upon experiencing the camera shake behavior, some speculated that the camera might sustain actual damage. The phone reportedly failed to focus in the default Camera app after going through a buzzing/shake behavior. That’s anecdotal evidence, however.

Apple had had time to figure out what caused the problem on the iPhone 14 Pro models. And a software issue is likely responsible for the rapid camera movements that generated the shake and buzzing sound.

That said, should the camera experience similar issues after the update fix, you can always take the phone to Apple for further repairs. Time will tell how extensive the matter is. And whether the iPhone 14 Pro will need repair programs for the camera shake. But that’s just speculation at this point, and we’re getting ahead of ourselves.

However, people who have experienced the camera buzzing bug and are worried about the camera integrity can take the iPhone 14 Pro or Pro Max in for replacement. You’re still into the handset’s return window, considering the handset started shipping only on Friday.

Lock Upp day 64 written update: Saisha Shinde says she was in a ‘throuple relationship with a boyfriend and girlfriend’

7 useful Google Maps features you might not know about