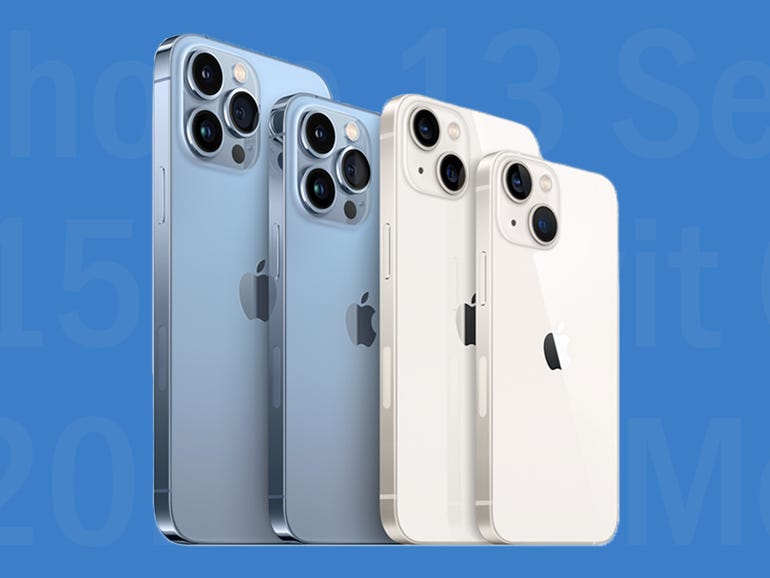 Apple took the top spot in the global smartphone market in 2021, thanks to the
iPhone 13’s

A new report from Canalys shows that Apple’s phones accounted for 22% of smartphone shipments globally at the end of 2021. Canalys noted that the last time Apple ranked number one in the smartphone market was in Q4 of 2020.

“Apple saw unprecedented iPhone performance in Mainland China, with aggressive pricing for its flagship devices keeping the value proposition strong,” Canalys analyst Sanyam Chaurasia said in a statement. “Apple’s supply chain is starting to recover, but it was still forced to cut production in Q4 amid shortages of key components and could not make enough iPhones to meet demand.”

Apple’s new iPhone 13 debuted in September. The tech giant sold a record-breaking number of more than 40 million units of the iPhone model over the holiday shopping season.

Even though Apple appears to be the most popular smartphone maker right now, Samsung came in close second at 20% of the market share. In addition, Xiaomi sits in third place at 12%, OPPO in fourth at 9%, and Vivo rounding out the top five with 8%.

Canalys added that these numbers are surprising, given the supply chain shortages companies have continued to face. Apple even cut production of the iPhone 13 by more than 10% in October because of the global chip shortage.

According to a recent report from Globaldata, the global chip shortage we have seen over the last two years will continue well into 2022. However, analysts have said that they expect the chip shortage to finally be solved once and for all if Western governments were to place a larger investment in domestically-manufactured chips.