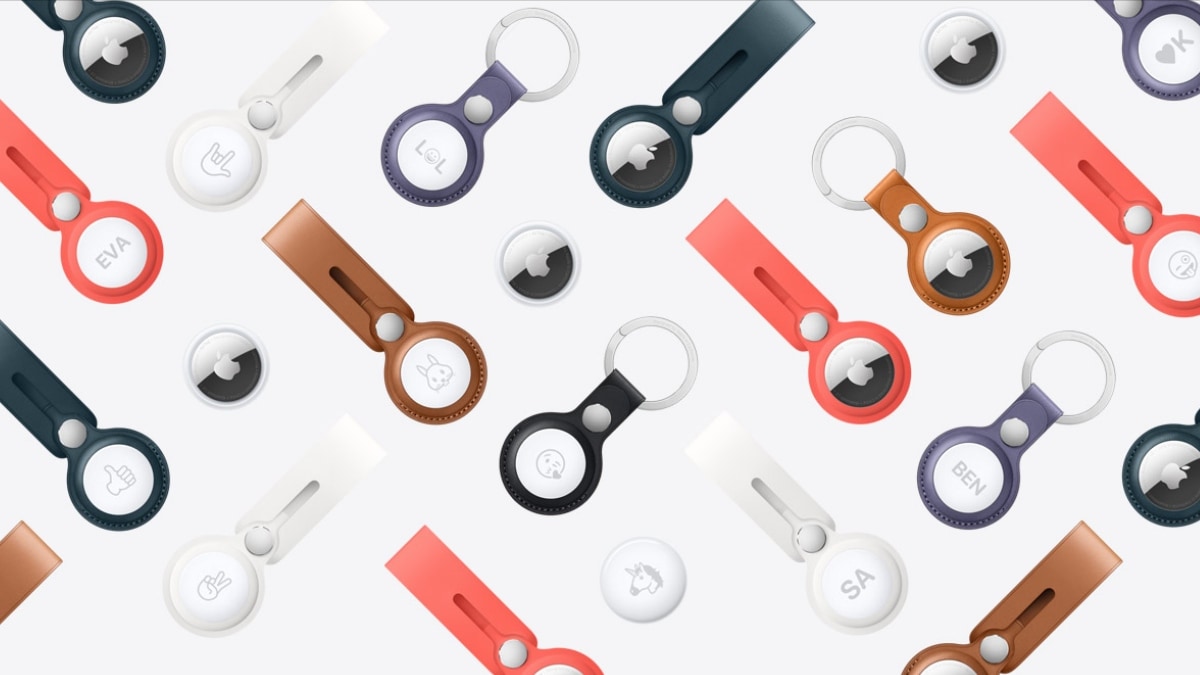 Apple was sued by two women who say its AirTag devices make it easy for stalkers to track and terrorise victims.

The inexpensive devices, about the size of a half-dollar coin, are intended to be slipped into or attached to personal possessions, like backpacks or keys, to help owners locate them. But privacy advocates have warned — and police reports have verified — that AirTags can also be used to track people without consent.

An ex-boyfriend of one of the women who filed the lawsuit planted an AirTag in the wheel well of her car and was able to find out where she had moved to avoid his harassment, according to the proposed class-action complaint filed Monday in federal court in San Francisco.

The other woman said her estranged husband tracked her movements by placing an AirTag in her child’s backpack.

In other cases, AirTags tracking has led to murder, according to the lawsuit. In one instance, an ex-boyfriend used the device to track and shoot a woman in Akron, Ohio; in another, a woman in Indianapolis, Indiana, hid an AirTag in her ex-boyfriend’s car, followed him to a bar and ran him over.

Apple advertised the AirTag as “stalker proof” when it released the device in April 2021. It included chimed notifications to inform users of Apple devices, such as iPhones and MacBooks, if there was an AirTag within Bluetooth range (about 30 feet or 9 meters) for an extended period of time.

After continued complaints from privacy advocates, the company upgraded safeguards earlier this year, shortening the time for notifications and also informing Apple device users when an AirTag that wasn’t registered to them was “Moving With You,” such as one attached to the undercarriage of a user’s car. Apple also released an app for Android users that lets them scan for AirTags around them.

But that hasn’t silenced concerns about the devices.

“While Apple has built safeguards into the AirTag product, they are woefully inadequate, and do little, if anything, to promptly warn individuals if they are being tracked,” according to Monday’s suit.

The women accuse the company of negligently releasing an unsafe device and are asking the court to award unspecified monetary damages. They seek to represent others “who have been and who are at risk of stalking via this dangerous product.”

Apple didn’t immediately respond to a request for comment.

Google is working on a new tech that can read your body language without using cameras- Technology News, Firstpost