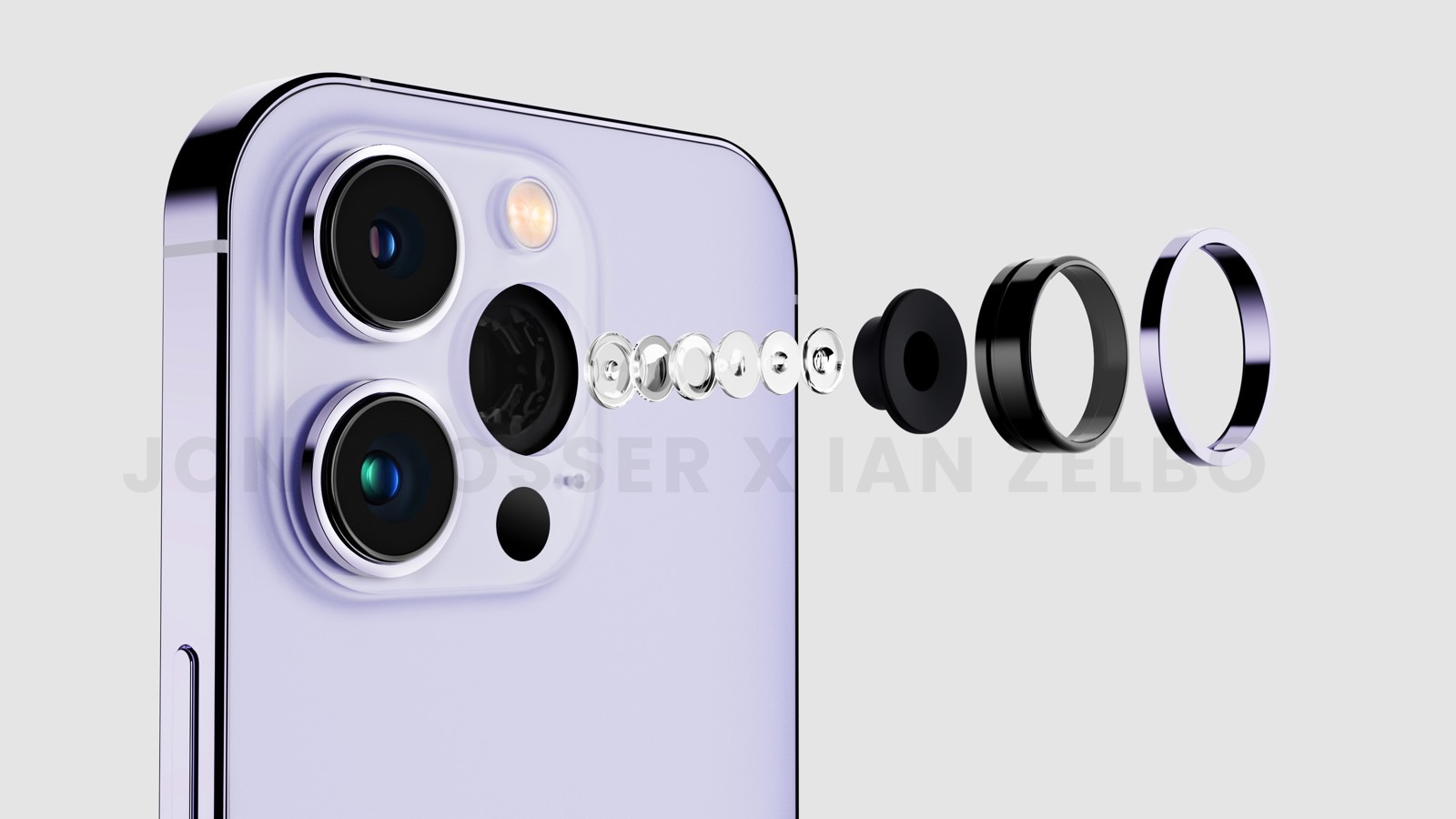 Getting your hands on the new iPhone on launch day is always a challenge, but it might be even more difficult than usual this year. DigiTimes reports that Apple is cutting its iPhone 14 orders by 10% due to supply chain disruptions.

Semiconductor industry sources tell DigiTimes that three massive TSMC customers recently adjusted their orders. As a result, Apple has reduced its shipment target of 90 million units for the first wave by 10%. Apple has reportedly already begun mass production of its next flagship phone, but there will be nine million fewer units available this fall.

The report claims that demand for consumer electronics is “worse than expected” right now. Companies like AMD and NVIDIA can’t move their supply fast enough. That is why they have been adjusting their orders. This in turn affects TSMC’s production capacity.

As the report notes, NVIDIA prepaid TSMC for production capacity and specific terms ahead of time. NVIDIA now wants to cut orders as well, but TSMC won’t budge. The semiconductor manufacturer will make the chips that NVIDIA paid for, but reportedly did agree to delay its first deliveries for at least a season, or maybe even to Q1 2023.

Tom’s Hardware points out that while this might give NVIDIA time to unload some of its aging supply, it might also open the door for AMD to launch its Radeon RX 7000-series GPUs before NVIDIA has a chance to roll out the RTX 40-series chips.

Interestingly, this report hit hours after Apple analyst Ming-Chi Kuo tweeted about “strong demand” for the iPhone 14 in China. Kuo noted that his latest survey suggested that Chinese distributors are paying “the highest prepaid deposit ever for iPhone 14 to ensure a sufficient supply.” He added that such high demand for the iPhone 14 “may reduce market concerns about the risk of the iPhone 14 order cut after the launch.”

These two reports appear to be contradictory. That said, as we’ve seen repeatedly over the last three years, circumstances can shift drastically in days or even hours. As such, we’ll be keeping an eye out for more information about Apple’s slashing of iPhone 14 orders.