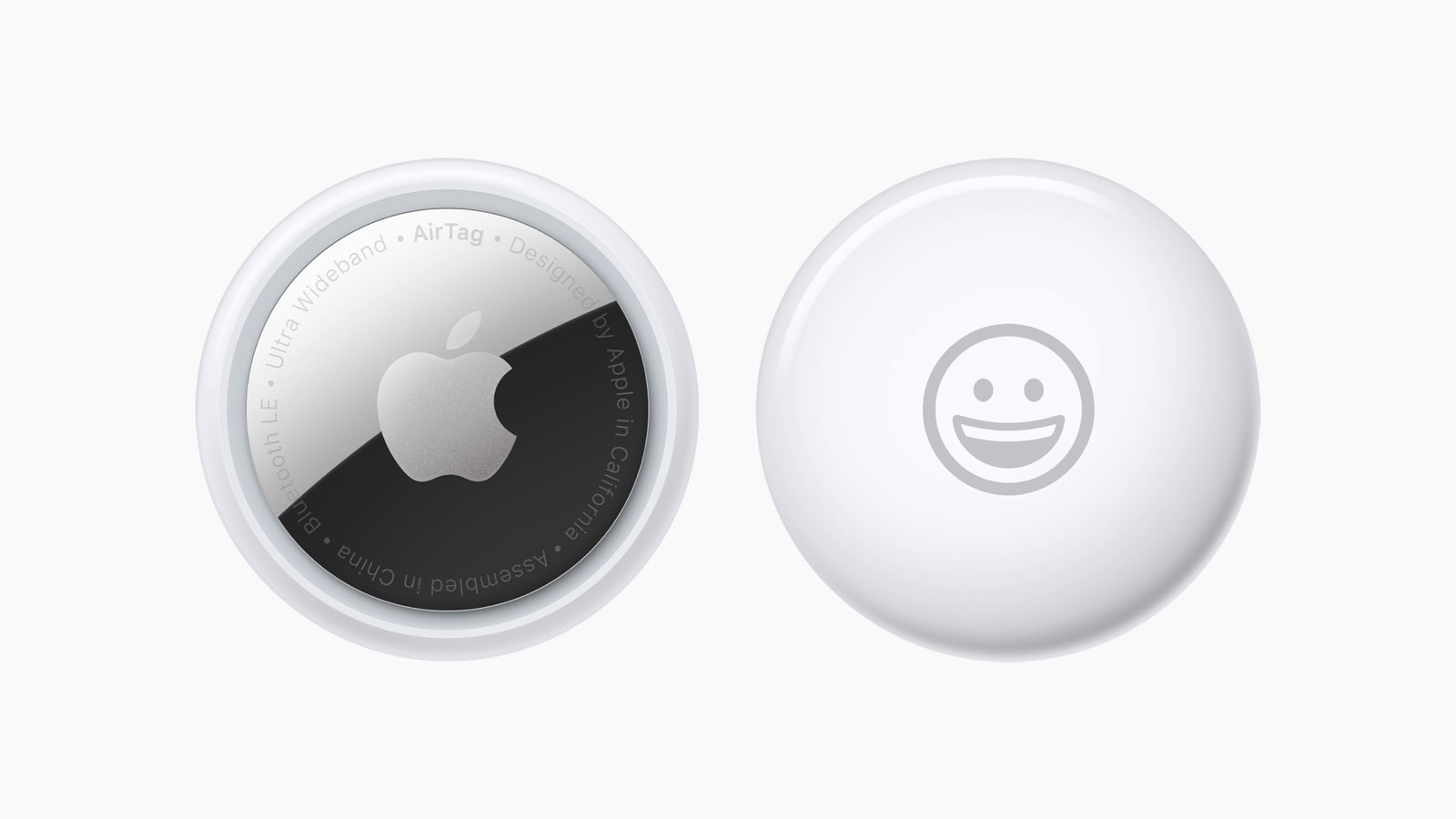 Ahead of iOS 16.2 release this week, Apple made a new AirTag firmware version available to all users. While Apple usually does not offer release notes for this kind of update, here’s what you can do to see the current firmware version of your item tracker and how you can try to update it.

The new firmware version is 2.0.36, build number 2A36. Before that, the latest version was 2.0.24. Although Apple does not disclaim what changed with this build – or the previous one – the company released an update to tune the unwanted tracking sound earlier this year to let people locate an unknown AirTag around them.

To discover the current AirTag firmware version, you need to open the Find My app. From there, choose the Items tab, the accessory you want to check, and then click below the AirTag’s name. You’ll be able to see its serial number and the firmware version.

Although there’s no way to force an AirTag to update, you can leave it close to your iPhone while it’s on Wi-Fi and charging. A similar method is used to update the AirPods firmware. In addition, 9to5Mac notes that AirTag updates are rolled out in phases, so not all users can update to this firmware version.

Since Apple released its item tracker a year and a half ago, several reports showed people’s concern about privacy as the AirTag has been used to stalk people. The Cupertino firm has been updating the accessory to make it easier for people to discover an unwanted item tracker.

That said, it’s straightforward to turn off an AirTag, as you need to open its back and remove the battery.

If there are new features with the latest firmware version, BGR will report back.