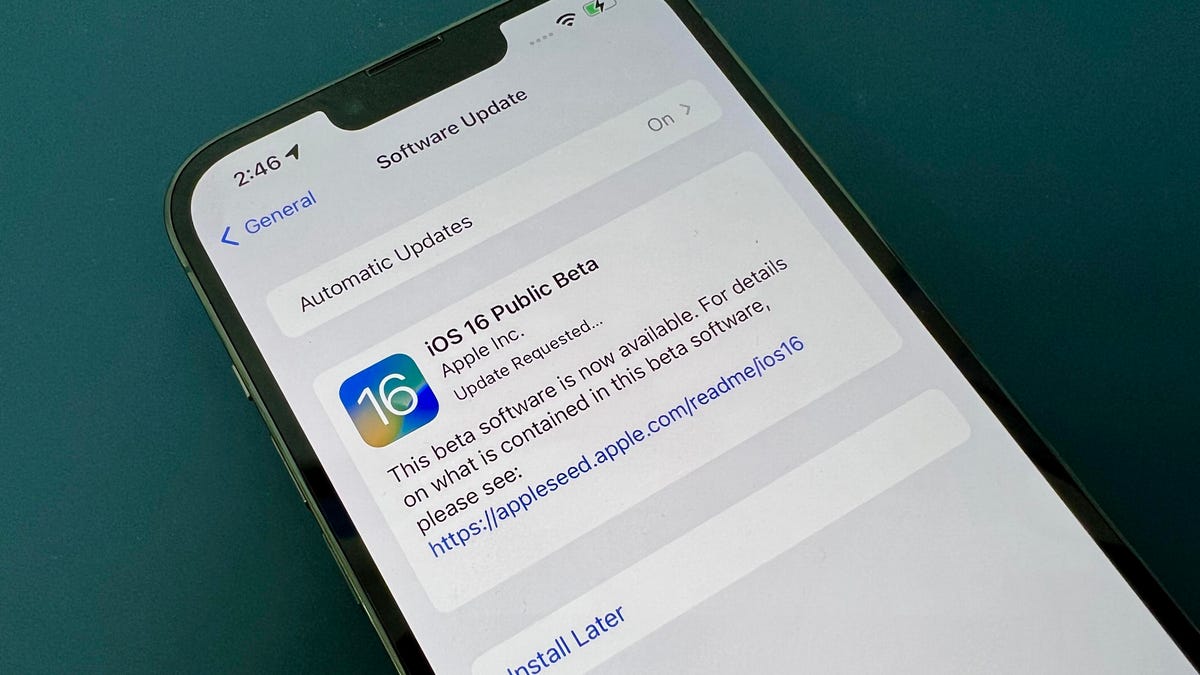 Apple on Wednesday released the fourth developer beta of iOS 16, iPadOS 16, and MacOS Ventura. The updates continue to improve overall stability as well as refine the experience for the upcoming software updates that will be officially released for the iPhone, iPad, and Mac later this fall.

In beta four, Apple made some key changes to the new edit and delete feature in its Messages app. When Apple first unveiled the ability to edit sent messages, users had 15 minutes to make changes. The message would be marked as edited, but there wasn’t a change log to reveal the edits.

Some feared the lack of an edit log could lead to the feature being abused by someone taking screenshots of a conversation thread.

As of beta four, the 15-minute time limit to make edits remains, but now the edited label underneath an edited message will reveal the previous messages that had been changed. Each message can be edited up to five times.

Another change making its debut in beta four is lowering the limit of time a user can delete a sent message from 15 minutes to two minutes. In other words, if you send a message and need to delete it, you only have two minutes to do so. After that, you can edit it up until the 15-minute mark. Once that’s passed, the message remains untouched.

Also included in the latest developer beta is the Live Activities API for developers to integrate into apps. The API makes it possible to show information on the lock screen, in real-time. Some possible use cases include sports scores, updates about a delivery, or even weather.

Lastly, Wednesday’s release includes changes to the Mail app’s new Undo Send and Follow Up features. Users now have the option to turn off either feature.

You can sign up to take part in the public beta program, which typically receives the developer update a day or two later, if you want to start using the latest features on your iPhone before the official release. Read more about the signup process, and why you might want to wait.