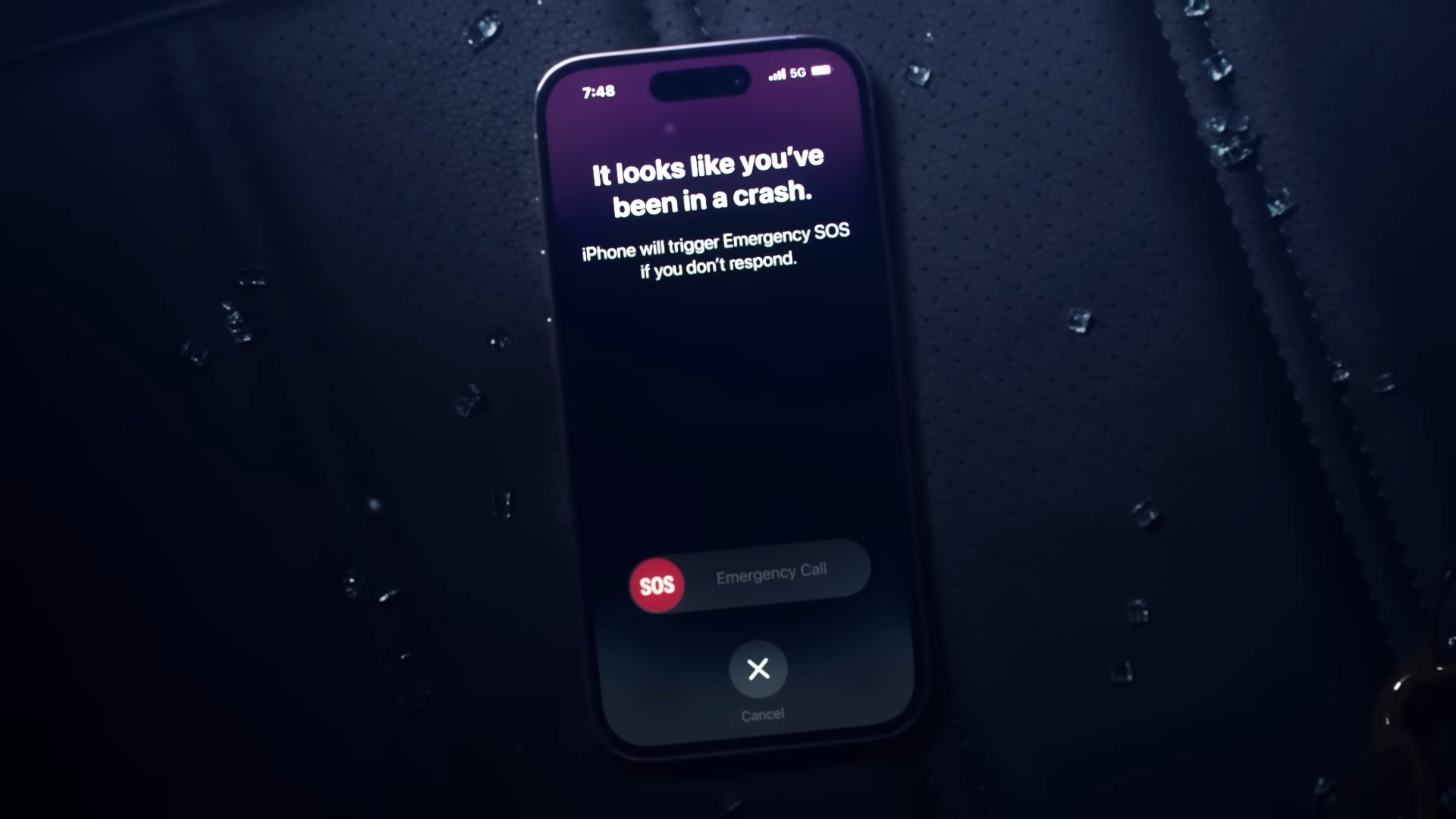 Twenty-one days after releasing iOS 16.1.1, Apple is now making iOS 16.1.2 available to all users. While developers were waiting for new betas, this minor update brought Crash Detection optimization after some controversy on how the feature works.

Alongside this change, Apple is bringing improved compatibility with wireless carriers. The main feature of this updated operating system is the new Crash Detection optimization. If you don’t recall, The Wall Street Journal published a story about Crash Detection giving false positives on roller coasters in October.

According to Warren County Communications Center, the Crash Detection feature was triggered by the Joker roller coaster at Six Flags Great America near Chicago, meaning that these are not isolated cases.

When Crash Detection is triggered, it shows a warning on the screen for ten seconds; then, it starts a ten-second countdown accompanied by an alarm sound. After that, the phone calls 911, and an automatic message says that “the owner of this iPhone was in a severe car crash and is not responding to their phone” with the location of the accident.

With a new dual-core accelerometer capable of detecting G-force measurements of up to 256Gs and a new high dynamic range gyroscope, Crash Detection on iPhone can now detect a severe car crash and automatically dial emergency services when a user is unconscious or unable to reach their iPhone. These capabilities build on existing components, like the barometer, which can now detect cabin pressure changes, the GPS for additional input for speed changes, and the microphone, which can recognize loud noises typified by severe car crashes. Advanced Apple-designed motion algorithms trained with over a million hours of real-world driving and crash record data provide even better accuracy. When combined with Apple Watch, Crash Detection seamlessly leverages the unique strength of both devices to get users help efficiently. When a severe crash is detected, the emergency services call interface will appear on Apple Watch, as it is most likely to be in closer proximity to the user, while the call is placed through iPhone if it is in range for the best possible connection.

BGR will report back when we learn more about iOS 16.1.2. It’s available to iPhone 8 and later models.

Apple will release more new products in 2022 than ever before