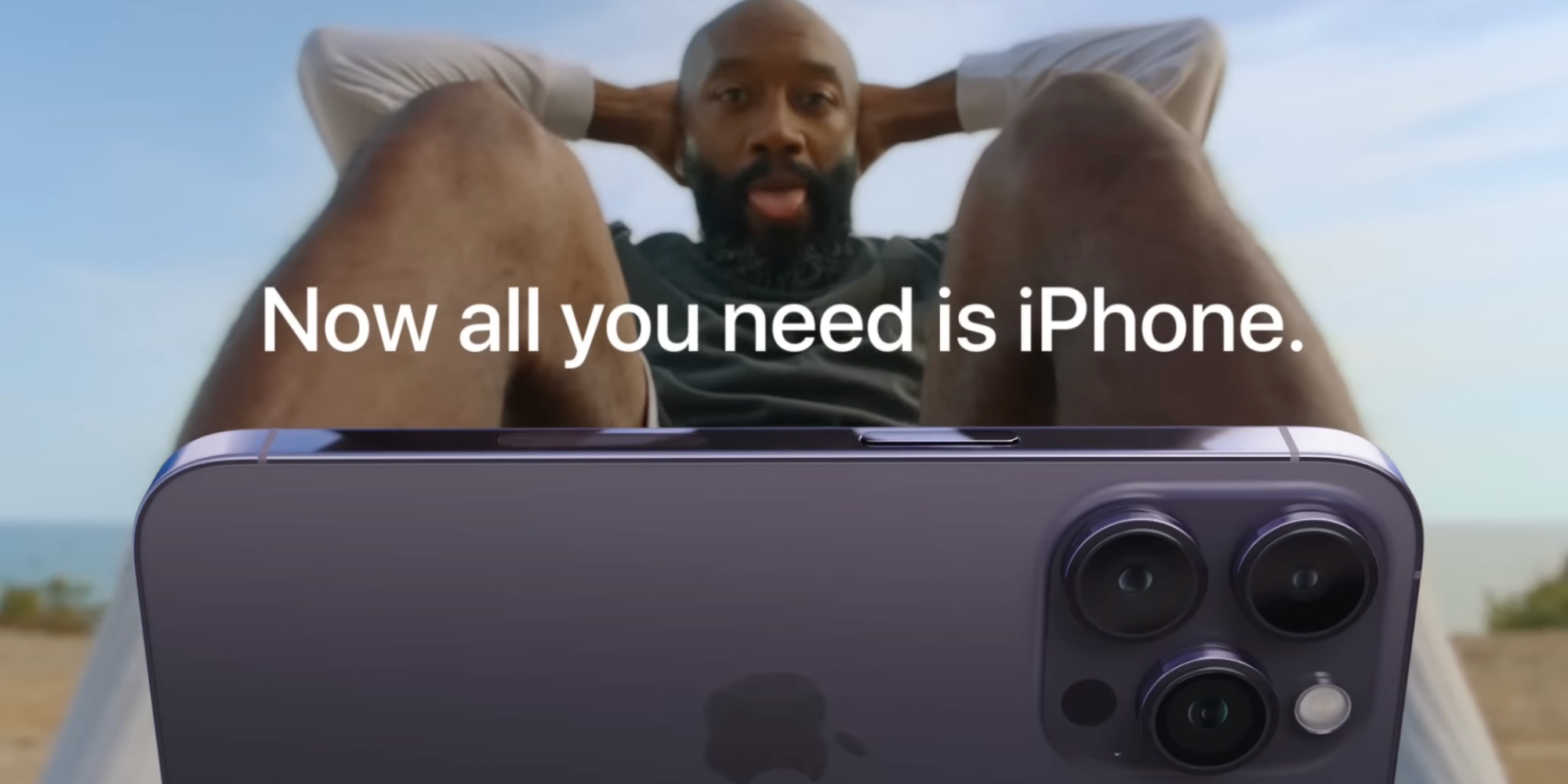 Early this week, Apple released iOS 16.1. One of the features available with this updated operating system is the ability to use Apple Fitness Plus without an Apple Watch. The fitness service launched by the Cupertino company a couple of years ago was first built for the Watch, and Apple is now revamping its strategy to reach more users.

The video shared by Apple is called All You Need is iPhone. In the 40-second ad, the company highlights the different workouts users can try, even without an Apple Watch. Apple calls the service “fitness for everyone.”

While Apple Fitness Plus usually displays the Apple Watch Activity Rings in the upper right corner, the company now shows a red Move ring for non-Apple Watch users. Since iOS 16 was released, Apple has displayed this Move ring on people’s iPhones thanks to their gyroscope and accelerometer sensors to track walking distance.

The company says that even without an Apple Watch, Apple Fitness Plus will use the iPhone’s sensors combined with your Health data to get an estimation of burned calories during workouts. For example, while users can walk and run with the iPhone in their pockets, they won’t make a yoga session without looking at the iPhone, but, nonetheless, both shows estimated burned calories.

After subscribing to the service on an iPhone, it’s possible to take advantage of more than 3,000 workout sessions on the iPhone, iPad, or Apple TV.

It’s important to note that while Apple Fitness Plus only requires an iPhone now, Apple Watch users still have a few exclusive features, such as Time to Walk and Time to Run workouts. Last but not least, don’t forget that Apple recently raised the price of some of its subscriptions, such as Apple Music, Apple TV Plus, and Apple One. Although Apple Fitness Plus still costs $10/month, it’s possible to get it with the Apple One Premier bundle, a few free months after buying a select Apple product, and more.

Explained: What is Dolby Vision, how it works and why Netflix chose it as their preferred HDR format- Technology News, Firstpost