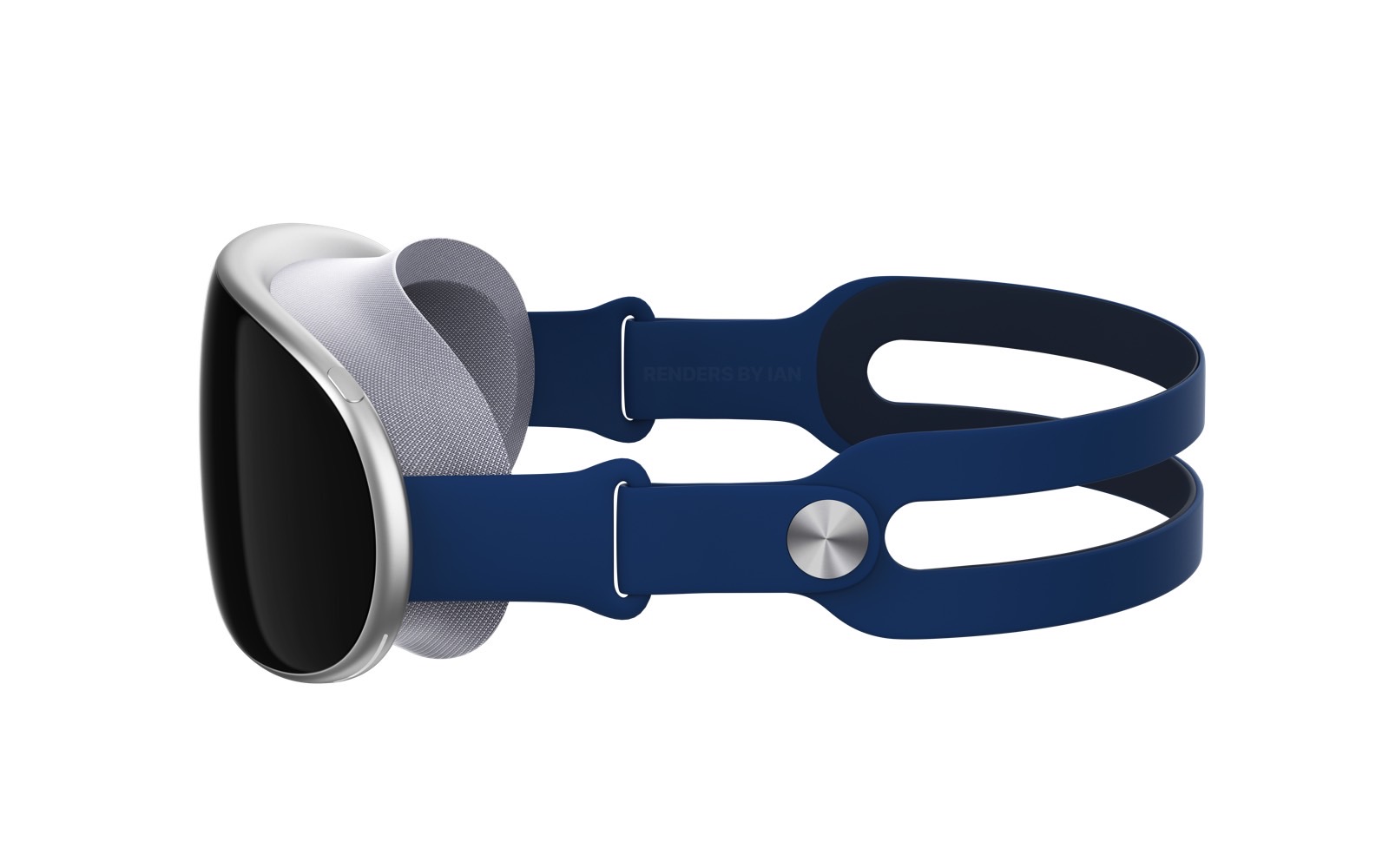 Apple would unveil the mixed reality glasses during a traditional launch event, but it would only release the new product several months later. This would give developers time to adapt their apps for the glasses and create new experiences. Moreover, Apple would have time to promote the expensive new device, and convince more buyers to purchase the first-gen glasses.

But it appears that Apple will delay the release of its mixed reality glasses to 2023 if a recent report is correct.

What is Apple mixed reality headset?

Mixed reality stands for augmented reality (AR) and virtual reality (VR) support from the same device. Apple’s glasses should therefore be superior to most competitors. Gaming glasses offer VR-only experiences. They require large headsets that cover the user’s eyes to beam content to the retina.

Apple’s mixed reality would have a similar design to gaming VR headsets. But they should feature a large number of sensors, including internal and external cameras, that would let the user see their surroundings. Moreover, the AR aspect of the glasses would let Apple overlay digital content on top of a user’s surroundings.

This already happens with the iPhone and iPad. But that sort of AR experience is more challenging to enjoy given that you have to keep using a device with a display and look into it at all times.

A 2022 release date seems ambitious for such an Apple mixed reality device, particularly when considering all the rumored features. Previous reports said that Apple has been working on a device as light and comfortable as possible. It’s also a device that can deliver the same power as Mac running on Apple’s M1 custom processor.

The whole thing would be more expensive than other commercial VR headsets available to gamers. This would make the mixed reality glasses a tougher sell than other devices, especially the first-generation handset.

This brings us to analyst Jeff Pu of Haitong International Securities and his newest note to customers on the Apple mixed reality glasses release. The product will not hit stores in late 2022, as initially expected. If Pu’s information is accurate, Apple will launch the glasses in the first quarter of 2023.

The release delay isn’t alarming, and it’s not a surprise either. The mixed reality headset isn’t just a new product that might be more challenging to manufacture. It’s also being produced at a time when the manufacturing chain in Asia is dealing with a new set of lockdowns. This can only add further turbulence to a release schedule that’s still in flux.

While this is just speculation, we’ll remind you that Apple never committed to unveiling the mixed reality glasses this year. Or a 2022 release date. Apple never talked about plans to create a mixed reality device.

Getting back to Pu’s report, the analyst also notes that Apple will sell between 1 million and 1.5 million units in the first year. The mixed reality glasses will run on a custom Apple chip, which will be an important advantage over rival devices. Moreover, Apple’s glasses will have more than 10 sensors onboard, including cameras.

Pu’s remarks are in line with other recent reports from trusted sources. Ming-Chi Kuo said Apple’s mixed reality glasses will get a limited release in late 2022. But supply will be an issue for Apple. Separately, Mark Gurman said that a launch at WWDC in June is out of the question. But Apple could unveil the headset between fall 2022 and summer 2023.

Ridhi Dogra: You can’t be an actor if you are not observant