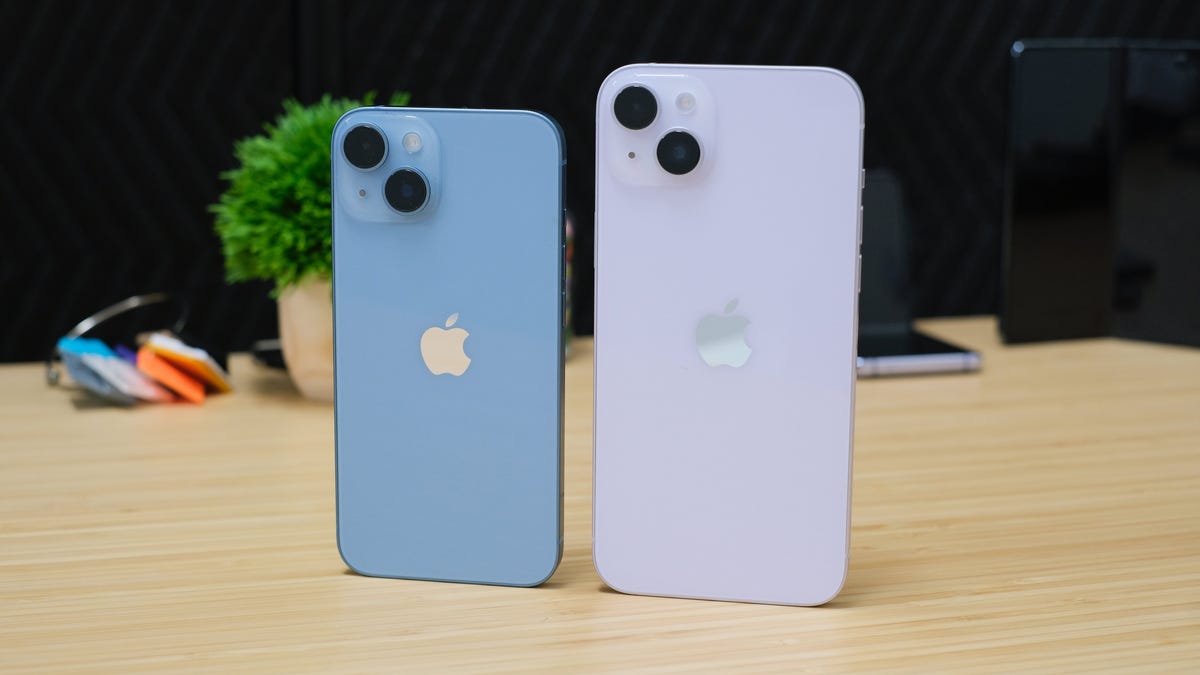 Apple on Tuesday announced that Emergency SOS via satellite is officially available to iPhone 14 users in the US and Canada.

Next month, Apple will launch Emergency SOS via satellite in France, Germany, Ireland, and the UK. Apple is enabling the feature on all iPhone 14 models that are running iOS 16.1, which was released near the end of October.

There isn’t an additional software update.

Emergency SOS via satellite is free for the next two years, after which Apple plans to start charging an unannounced fee.

If you have the feature, you’ll see a new section detailing your phone’s new capability of connecting to satellites, and offering a demo mode for you to get a feel for what the process is like should you ever have to use it.

For those unfamiliar, Emergency SOS via Satellite will allow an iPhone 14 owner to contact emergency services when in an area without cellular or Wi-Fi coverage. The feature is triggered by calling 911 when “SOS” is shown at the top of the iPhone’s screen where the cellular coverage bars are normally visible.

Once you’re connected to a satellite, you’ll either directly exchange messages with a local dispatcher if they accept text messages, or talk with local emergency services using an Apple-trained emergency specialist as a go-between.

Also: New iPhone 14 models compared: Which one should you buy?

As I stated earlier, there’s a demo mode included in order to avoid users testing out the feature and needlessly contacting an emergency dispatcher. When using the demo mode, you actually connect to a satellite as you would in a real emergency, but the demo mode prevents the messages from going to a dispatcher.

When the feature was first announced alongside the iPhone 14 lineup in September, Apple published a YouTube video to walk you through how it works. Looks simple enough, right?

World of Warcraft: Dragonflight details leak ahead of reveal