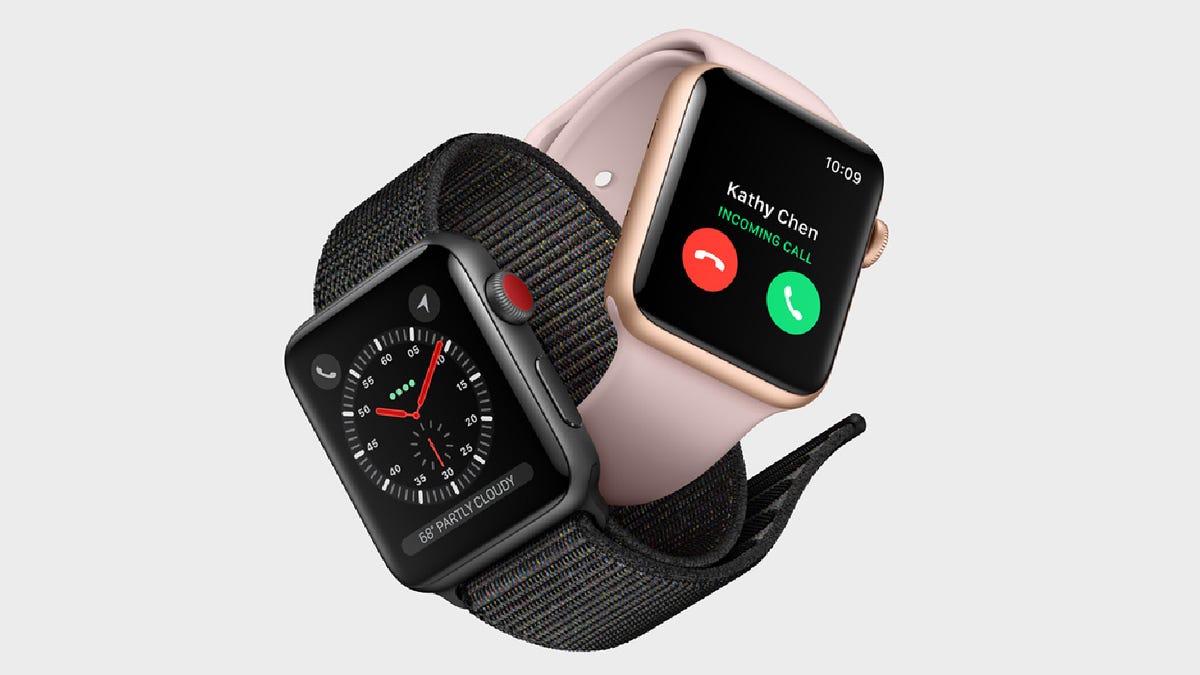 It was an eventful start to the week at Cupertino as Apple unveiled its latest batch of updates that are coming to an iPhone, iPad, Mac, and Apple Watch near you. However, not every Apple product is a recipient of the flashy new software.

It’s been five years since the release of the Apple Watch Series 3, a $199 gateway into the watchOS experience, and Apple is finally putting the affordable smartwatch to rest. Well, update-wise.

Apple’s website lists all the watches that will receive the upcoming watchOS 9 update. The list includes the Apple Watch Series 4, 5, SE, 6, and 7, but not the 3. While it’s no surprise that older hardware like the Series 3, which has suffered from unstable updates in the past, won’t be getting the new fitness and health features, Apple is continuing to sell it on the main website.

Is this the first time Apple is selling a product that it’s officially not supporting? Possibly.

That said, even though the entry-level Apple Watch may be enticing to shoppers on a budget, you probably shouldn’t buy it. Not only will the software (and hardware) be outdated, but Apple is rumored to release its next generation of smartwatches later this year. That includes an “Apple Watch SE 2” which would likely drop the price of the current SE ($279).

You’re also better off buying a second-hand variant of one of the more recent Apple Watches, like the Series 5, 6, or 7 – all of which can be had at marginal discounts and will support future watchOS updates. Just don’t buy the Series 3 that Apple is still selling on its website.

Do you know how cute koala patients are weighed at this animal hospital? Watch

Aahana Kumra: A lot of times, my male counterparts get paid much more than me