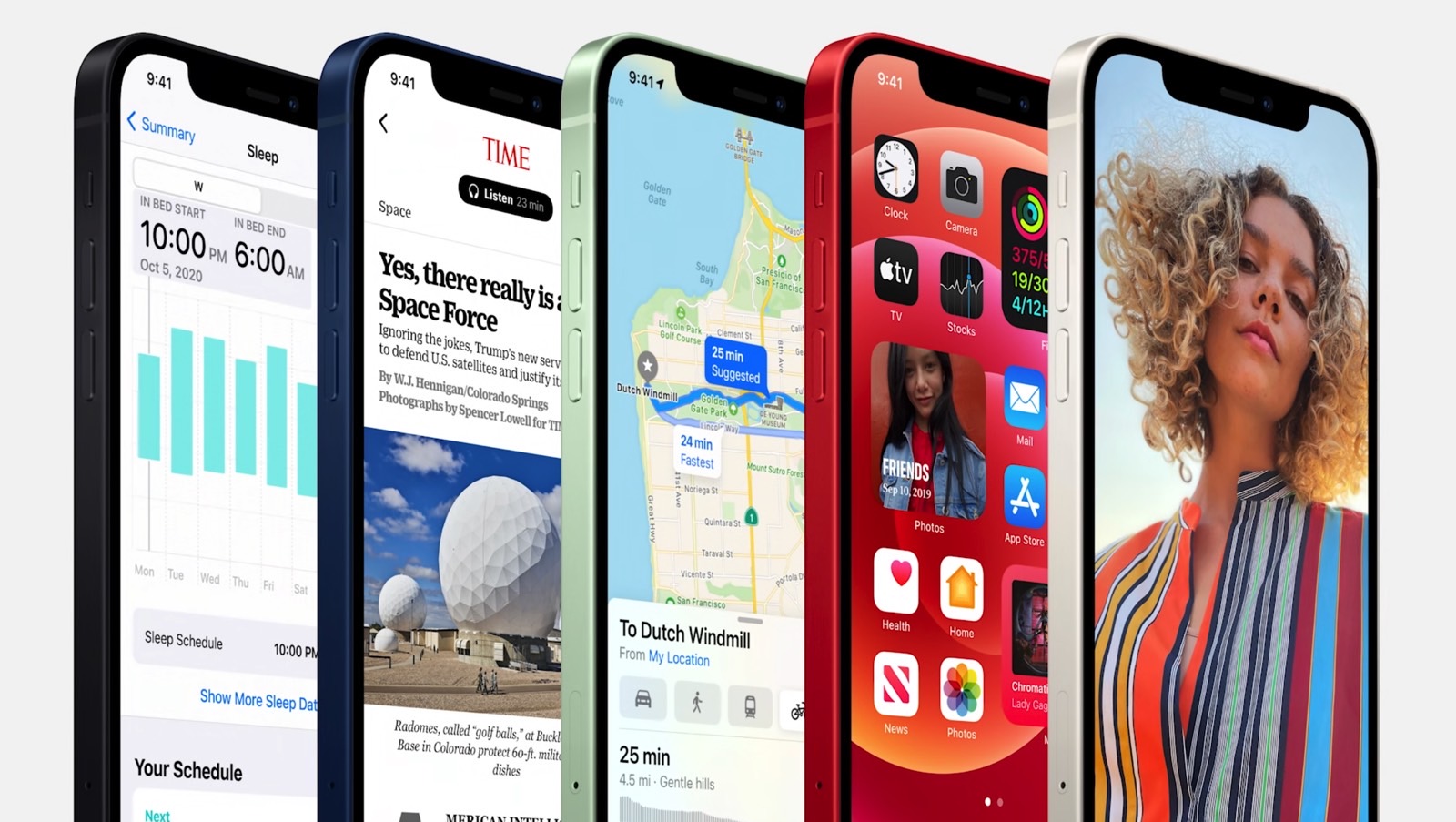 Apple made a surprising announcement last year ahead of the launch of iOS 15. Rather than pushing iPhone owners to move to iOS 15 right away, Apple would let them stay on iOS 14 and receive security updates for the foreseeable future. Every device that supports iOS 14 can install iOS 15, but Apple was ready to try something new. At least, that was the plan. Now the company is seemingly ready to push everyone still on iOS 14 to iOS 15 immediately as adoption lags.

When Apple first released iOS 15 last September, there were two options available in the Settings app. iPhone owners with supported devices could either download and install the iOS 15 update or stay on iOS 14.8. Choosing the latter would allow the users to stay on iOS 14 until they were ready to update. Here’s how Apple describes the change on the features page for iOS 15 on its website:

iOS may now offer a choice between two software update versions in the Settings app. You can update to the latest version of iOS 15 as soon as it’s released for the latest features and most complete set of security updates. Or continue on iOS 14 and still get important security updates.

As MacRumors says, Apple removed the option to stay on iOS 14 when it released iOS 15.2 last month. Initially, we weren’t sure whether or not this was a mistake, but the option didn’t return in iOS 15.2.1 this week. This seems to imply that Apple is ready for everyone to update.

It’s also worth noting that Apple released iOS 14.8.1 in October. The software update included several important security updates for all the users that stayed behind. As of this week, iOS 14.8.1 is no longer available. If your iPhone is still running iOS 14.8, the only option that you have now is to update to iOS 15.2.1. Apple has yet to offer an explanation for any of this, but the answer seems obvious.

On Tuesday, Apple shared the first official iOS 15 adoption numbers on its developer portal. 111 days after launch, iOS 15 is installed on 72% of devices introduced in the last four years. Meanwhile, 63% of all iPhone models have updated to iOS 15. Adoption has been relatively slow for iOS 15.

A majority of iPhone owners still updated to the latest version of Apple’s mobile operating system, but others are putting it off now that they have been given the choice. Apple doesn’t seem all too pleased with this development, which makes it even harder to figure out why the company added this feature in the first place. In any case, if you haven’t already, it might be time to update to iOS 15.

From the Pixel 6a, to a Pixel tablet, here are all the devices that were announced at the Google I/O- Technology News, Firstpost