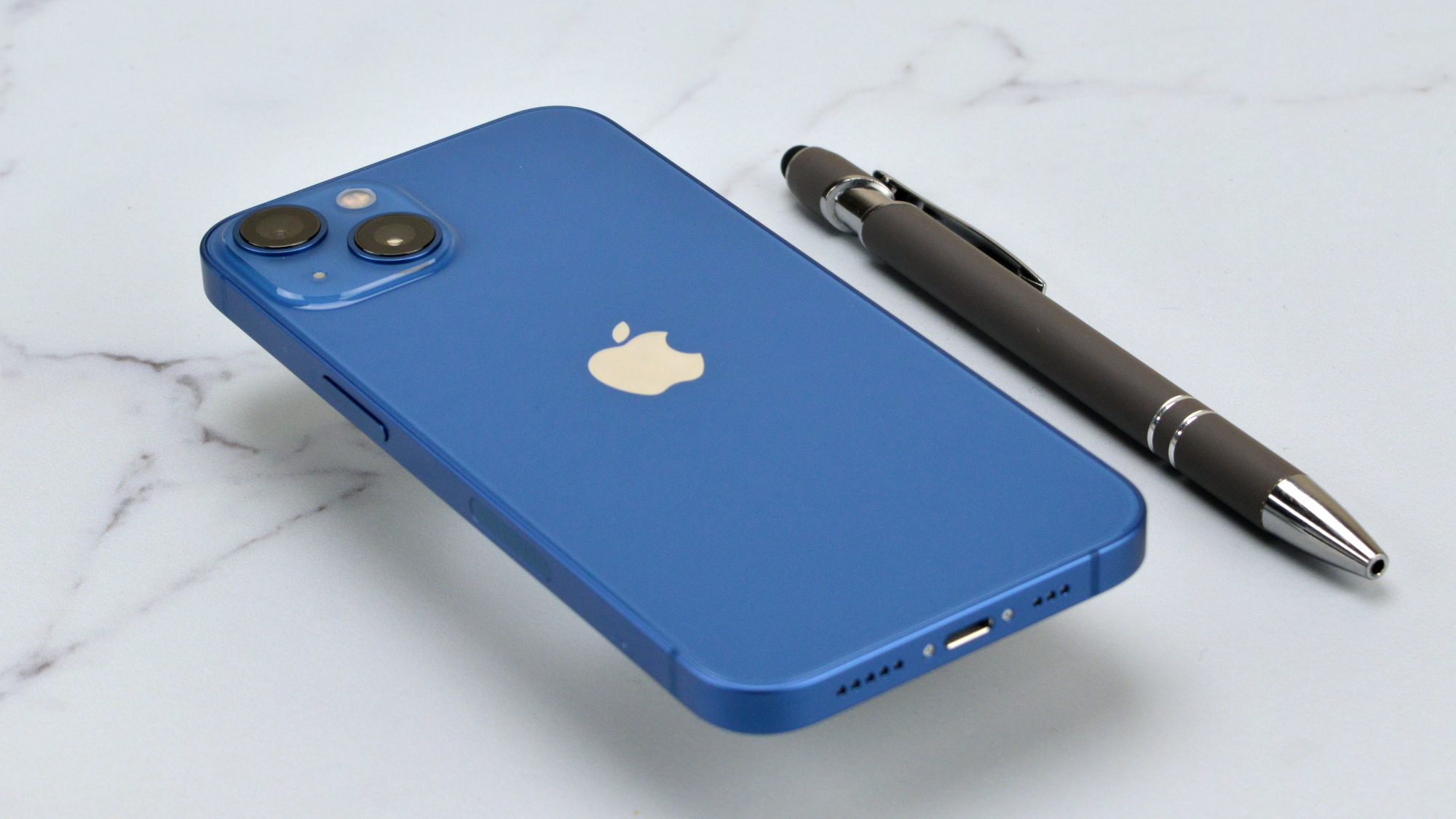 The iPhone 13 is only a few months old, but we’re already looking forward to the iPhone 14. Why? There have been plenty of rumors about the upcoming device, what it will look like, and what features will be on offer. In other words, while the phone could certainly surprise us, we may have a good idea of what the device will end up looking like.

If you bought an iPhone 12, you may not even care about what the iPhone 13 offers. Instead, if you upgrade your phone every few years, the iPhone 14 may be more important to you. We’ll be updating this article as we hear more about the upcoming phone. Here’s everything you need to know.

The iPhone received a major redesign for the iPhone 12, and while Apple typically keeps a design around for three years, it may break that trend. It’s expected that the iPhone 14 will offer a redesign, at least in some ways, compared to the iPhone 13. According to a report from Mark Gurman at Bloomberg, the iPhone 14 will offer an all-new design. Some early rumors expected the device to offer a hole-punch cutout in place of the notch, however recent rumors indicate that the cutout will be pill-shaped — rather than circular. A mockup from developer Jeff Grossman shows what that could look like.

Leaker Jon Prosser notes that at least one iPhone 14 model will get a hole-punch cutout of some kind for the front-facing camera, in place of the notch. It’s currently unclear if that look will be on just “Pro” models, or standard models too. According to Prosser, the Pro models will have Face ID tech under the display. Mark Gurman recently corroborated that news, suggesting that some iPhone 14 models will have a hole-punch cutout for the front-facing camera.

This is corroborated by Apple analyst Ming-Chi Kuo, who suggests that Apple may finally do away with the notch altogether, at least for the higher-end Pro models.

The back of the phone may end up being a little different too. According to Prosser’s leak, the Pro models will get a flush camera array, doing away with the large camera bump that we’ve seen on recent iPhone models. Around the edges, the phone may end up getting iPhone 4-style round volume buttons. And, there will likely still be a Lightning port on the bottom of the device.

Other small tweaks may show up too. Apple has been experimenting more with colors, and the new device may have a unique color or two. And, the camera layout may change — it changed for the iPhone 13, and it could change again in 2022. According to an investor note from JP Morgan Chase, Apple will make the Pro models from a titanium alloy, which will make them stronger than previous-generation models.

Apple may also change the lineup of the iPhone. Apple analyst Ming-Chi Kuo has said that Apple will do away with the “Mini” model, and only offer two sizes — 6.1 inches, and 6.7 inches. That may still allow the company to offer four iPhones. So, for example, there could be an iPhone 14, iPhone 14 Max, iPhone 14 Pro, and iPhone 14 Pro Max.

It’s important to take all of these rumors with a huge grain of salt. We’re still a year away from the release of the iPhone 14, and the design could still change.

Originally, it was thought that the A16 would be built on a 3nm process, however reports from Seeking Alpha note that TSMC has confirmed a delay in 3nm chip production. In other words, the 3nm process may not be available in an iPhone until the iPhone 15. If not, the iPhone 14 may still get a 4nm processor, which should offer a performance boost over the 5nm chip in the iPhone 13.

It’s also possible that the phone will get a little more RAM. Apple doesn’t really publish how much RAM it includes in its iPhones. Extra RAM, however, would allow the phone to remain good at multitasking, and better support larger apps and games.

The biggest change to the iPhone’s display in years has shown up in the iPhone 13, with the addition of ProMotion, or a 120Hz refresh rate, to the iPhone 13 Pro models. But the iPhone 14 could change that. In other words, it’s possible that it could come to lower-end models. A report from The Elec notes that both Samsung and LG may supply displays for the iPhone 14 series.

Apple could also start improving on the iPhone’s display resolution. Most phone manufacturers include at least 1,440p displays in their high-end phones, but the iPhone 12 still has a 1,170p display.

The 2022 iPhone may represent a comeback for Touch ID on the iPhone too. Reports indicate that Apple is planning on bringing in-display fingerprint sensors to the iPhone series. Early reports suggested that the tech might come to the iPhone 13, however that didn’t end up happening. Recent rumors note that it will likely come to the iPhone 14 instead.

The camera on the iPhone 14 will also likely get a few tweaks. For the iPhone 13 series, Apple brought the larger sensor on offer by the iPhone 12 Pro Max to lower-end models. So what could Apple do in 2022? According to the most recent rumors, Apple will bring a 48-megapixel main camera to the iPhone, which will support 8K video recording. The report comes from Apple analyst Ming-Chi Kuo, who also noted that Apple may bring a periscope lens to the iPhone 15 series.

It’s entirely possible that Apple could bring more cameras to the iPhone 14 series. Some smartphone manufacturers, including Samsung, have brought quad camera systems to their high-end phones. We could see Apple do the same. Perhaps it will bring a third camera to the lower-end devices, and a fourth to the Pro model.

According to a note from analyst Ming-Chi Kuo, the device may have 48-megapixel main cameras, seriously upping the resolution over the 12-megapixel cameras found on current models.

The iPhone 13 was just announced, so it will likely be around a year before we see the iPhone 14. Apple usually unveils new iPhone models around September, and we don’t expect that to change any time soon. So, the series could be released in September 2022.

Buy Now Available from Amazon, BGR may receive a commission

Bigg Boss 16: Tina Datta says ‘Salman Khan knows how to take you in the right direction’