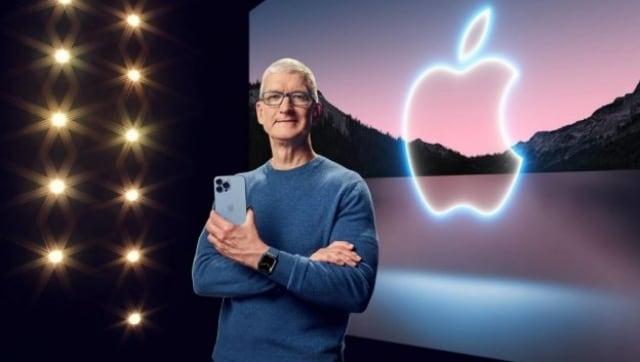 Earlier there were rumours that Apple would be launching their AR glasses sometime in 2024. Now though it seems that the launch is much nearer than what people had expected.

In a recent interview with, Apple CEO Tim Cook, that they are planning to enter the AR and VR space, and has asked Apple enthusiasts to stay tuned to what Apple will offer in the space.

Tim Cook revealed in an interview with the China Daily USA, that the company has launched over 14,000 ARkit apps in the App Store, which provide AR experiences for millions of people around the world.

“I could not be more excited about the opportunities in the space. Sort of stay tuned and you will see what we have to offer,” said Tim Cook in the interview. “Right now, as an example, we have over 14,000 ARKit apps in the App Store which provide AR experiences for millions of people around the world,” he continued. “But I think despite that, we’re still in the very early innings of how this technology will evolve.”

“I couldn’t be more excited about the opportunities we’ve seen in this space,” said Cook, “and sort of stay tuned, and you’ll see what we have to offer.”

Apple will be launching their upcoming headset with a number of highly sensitive 3D sensing modules and offer better hand tracking. The light sensors will be able to detect objects that users hold and will be comparable to how Apple’s FaceID works and senses facial expressions.

The headset will be equipped with two processors. One will have the same computing level as Apple’s M1 chipset, and one will be slightly less powered, which will handle input from the different sensors.

Apple’s headset will mainly focus on gaming and media consumption. It will be somewhat similar to the Oculus Quest headset although Apple will be giving the headset its own touches, design-wise.

Former Apple Employee Charged With Defrauding the Company of $10 Million