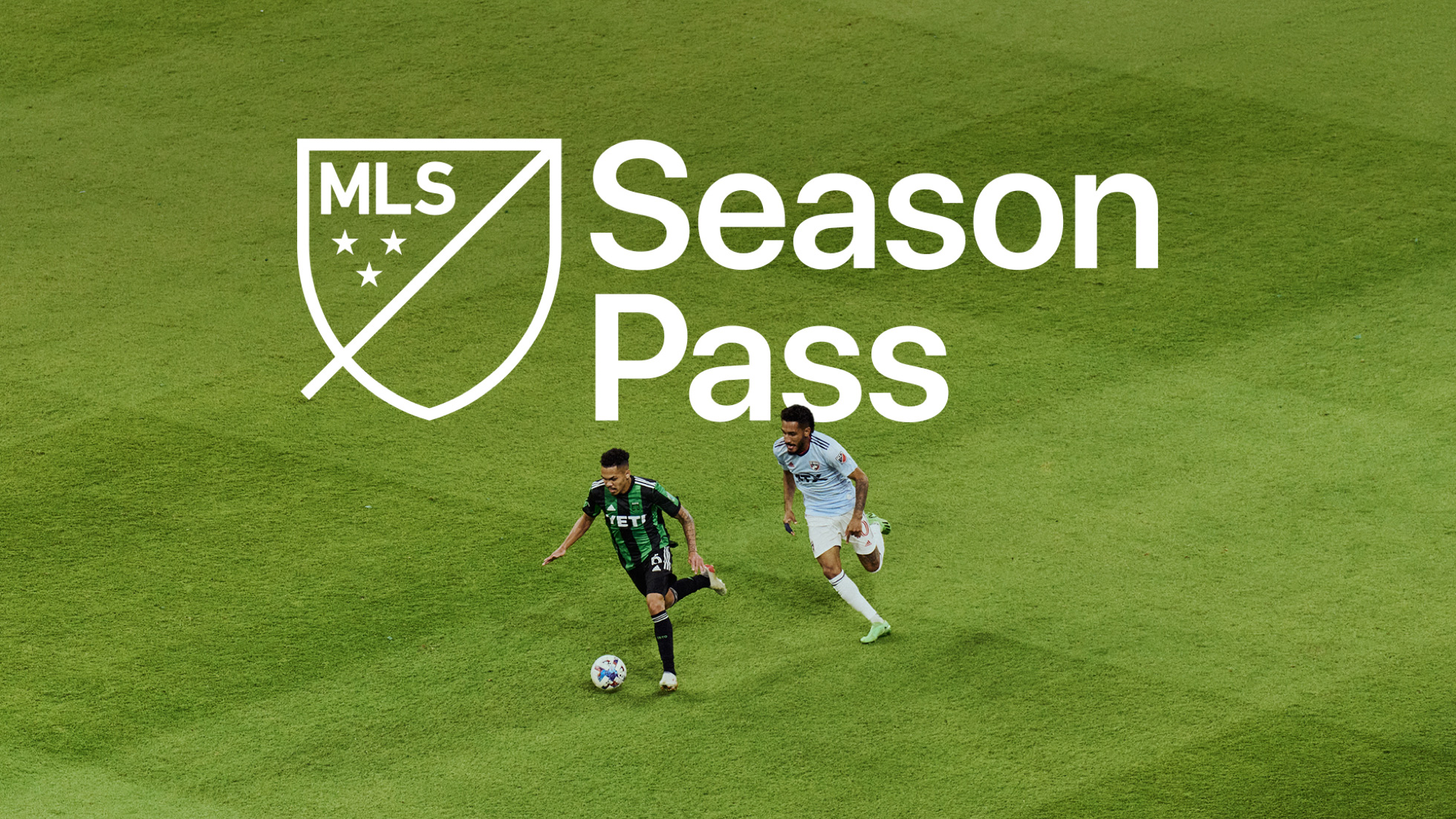 In a press release, the two organizations announced that MLS Season Pass, the new Apple TV app exclusive streaming service, will officially launch on February 1, 2023. It will kick off the ten-year-long partnership that Apple and MLS have agreed to.

Eddy Cue, Apple’s senior vice president of Services, said that it was the perfect time to launch the streaming service due to MLS being the “fastest-growing soccer league in the world.”

“There isn’t a more perfect time to introduce MLS Season Pass, coming off the heels of the most dramatic MLS Cup in history and with MLS as the fastest-growing soccer league in the world. We’re counting down the days to February 2023 when fans everywhere can enjoy MLS Season Pass on billions of devices — all with no blackouts.”

Don Garber, MLS’s commissioner, agreed that the Apple TV app is a great “new home for all MLS matches.”

“We could not be more excited to bring our fans MLS Season Pass, a new home for all MLS matches and a wide variety of league and club content they can’t get anywhere else. We have the most engaged and passionate fans in sports, and now they’ll have every match everywhere with MLS Season Pass.”

You can learn more about the launch in the press release.

US Deportation Agents Use Smartphone App to Monitor Immigrants

Microsoft is rolling out these security settings to protect millions of accounts. Here’s what’s changing