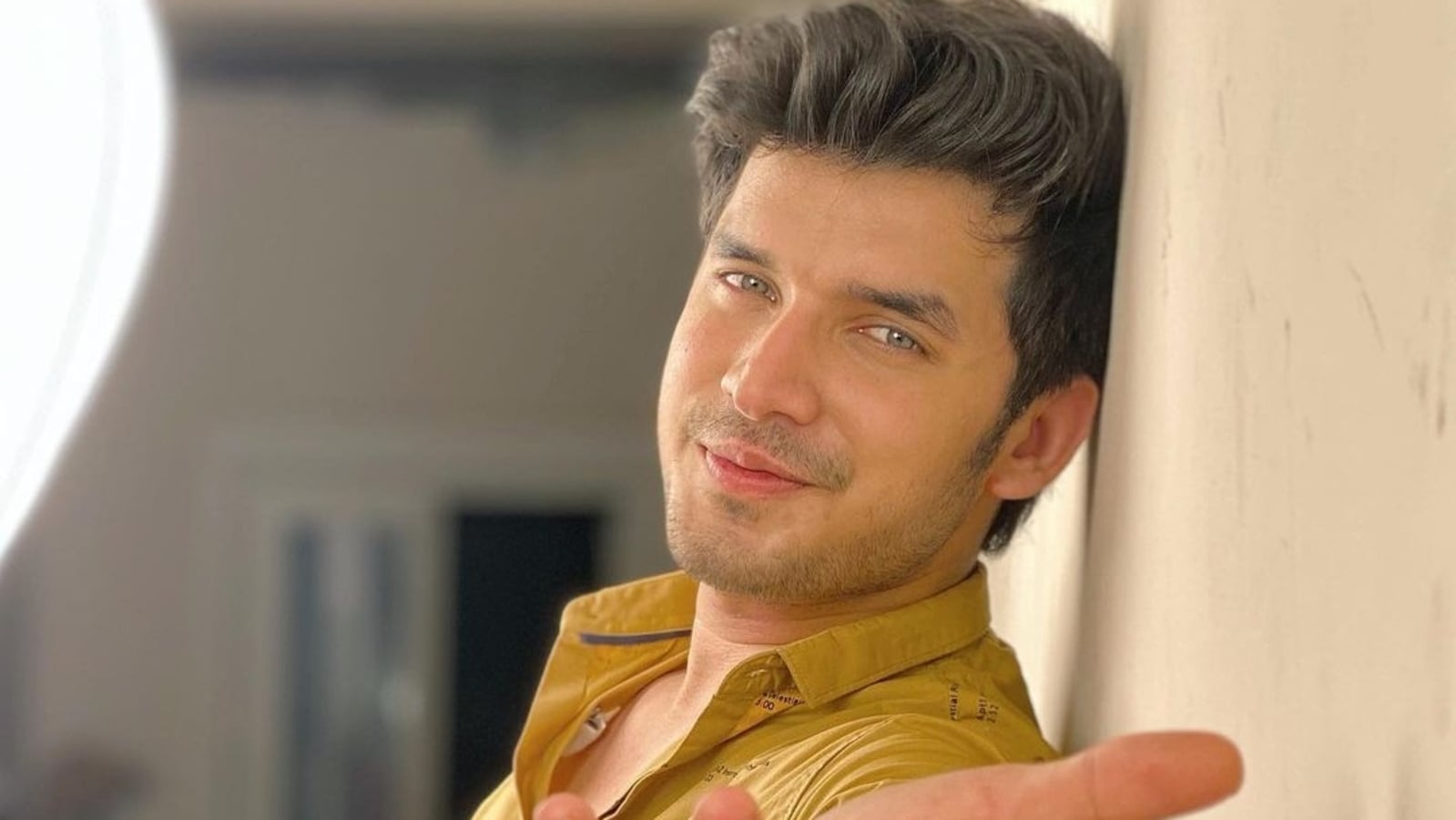 Paras Kalnawat has dropped major hints about how not all was well on the sets of Anupamaa before he was ousted from the show for joining Jhalak Dikhhla Jaa on a ‘rival channel’. The actor, who played the role of Anupamaa’s son Samar on the show, has said that a senior actor spoke against him and he was shown in bad light. Also read: Anupamaa written update August 1: Anupamaa vows to leave Shah house as Vanraj fights with Anuj

Not divulging any details, Paras called the time a “dark and shady” phase and said that he isolated himself after the incident and preferred writing shayaris in a corner.

Hinting at the incident, Paras told ETimes in an interview, “My scenes were cut. I was put in a bad light; people started falsely gossiping about me that I had threatened them and spoken certain things about them. As I said, I had not done that. And if a senior is going to talk against you, the makers are going to believe the senior only.”

Sharing all that he went through at the time, he said, “It was very dark and shady. Let those things remain buried. I recall that once I was called by the production team that I should keep quiet about it. I was strictly told that I will never divulge it. Then I was asked if I had any proof and when I showed it to them, they made me delete those proofs. They said I should forget what wrong had been done to me. I let bygones be bygones, because I wanted to keep the show-politics away from me. I started isolating myself and in between the shots, I sat down in a corner to write shayris. Whatever happened here with me hasn’t happened ever with me anywhere.”

Anupamaa stars Rupali Ganguly as the titular lead. The show is among the top rated shows on television at present. Paras has been eliminated from the show over a breach of contract. He would be participating on Jhalak Dikhhla Jaa’s upcoming season, which will air on Colors. Anupamaa airs on Star Plus.

Mahira Sharma walks out of interview after journalist mentions weight gain: ‘Cut it, I don’t like this….’