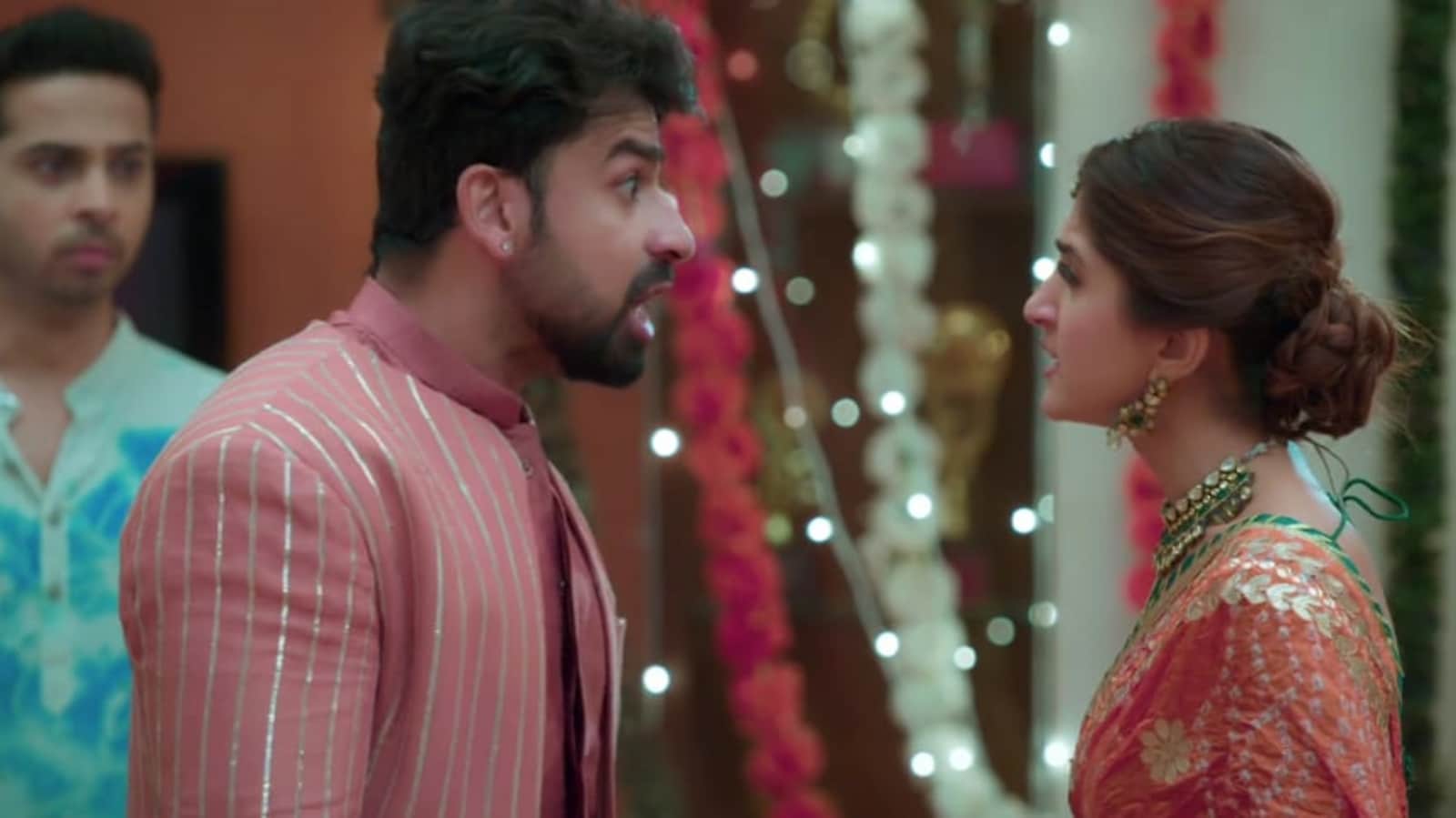 Ashish Mehrotra, who portrays Paritosh aka Toshu on the popular TV show Anupamaa, has revealed that it was difficult for him to act out his current track in the show. In the recent episodes of Anupamaa, the titular character revealed to her daughter-in-law that her son Toshu was unfaithful to her while she was pregnant with their child. Ashish, whose character continues to defend his infidelity as a ‘casual’ mistake, recently opened up about his reaction to the new storyline. Also Read| Anupamaa recap: Toshu defends his extra-marital affair

Ashish shared that he even broke into tears before he had to film a confrontation scene with his on-screen wife Kinjal, played by Nidhi Shah. Rupali Ganguly, who plays the lead role of Anupamaa, was the one who noticed his struggle and helped him get prepared for it.

Ashish told ETimes about Toshu’s track, “Initially when I came to know about my track, I wasn’t able to gulp it, it did take me a few days to accept that I am doing this track and I had a lot of questions as to how would I do it, how would the audience receive it and all. The makers have been extremely supportive and helpful, this was one of the most difficult tracks for me while performing…We are finally addressing an issue that is not being discussed in families despite being a part of their lives for years.” He added, “I was scared about it.”

The actor shared that he asked the makers several questions about the storyline, but was still nervous about filming it. He recalled, “I cried for the first time before doing the scene. Rupali ma’am saw me in tears and came to me, she just told me one thing, ‘just own it and do the scenes.’ It did take some time to register but I took my time, I went through the script numerous times and I delivered it with all the dedication and gladly I had time to do my homework before doing the scenes.”

Anupamaa airs on Star Plus from Monday to Saturday at 10 pm. In the latest episode of the show, Toshu got slapped by his father Vanraj Shah, played by Sudhanshu Pandey, after he suggested that he should understand his position given he himself had an extra-marital affair, while he was married to Anupamaa.

Girl writes letter to Loki, reads it to man dressed as the character. Watch adorable video