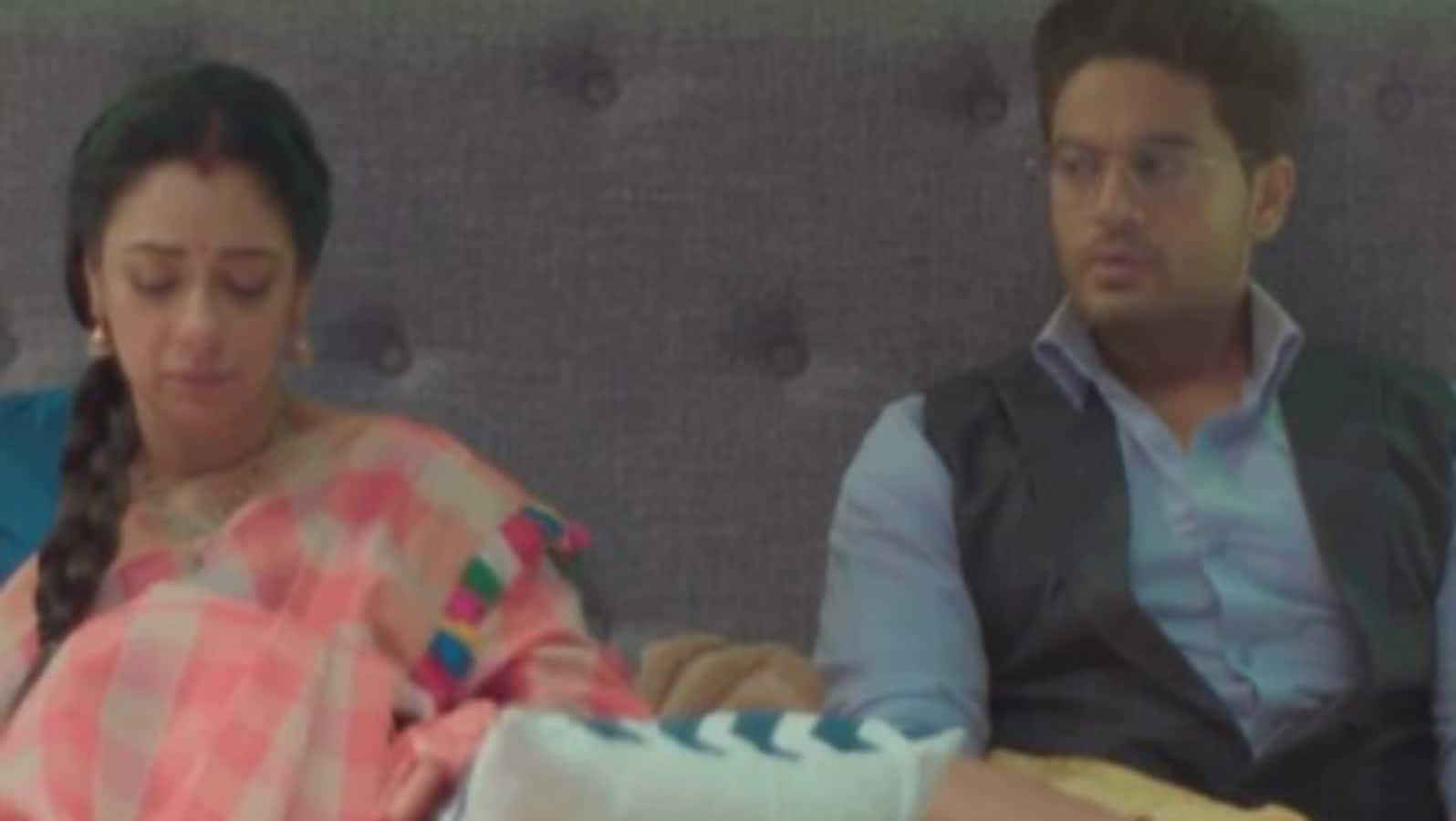 In this episode of Anupamaa, Anuj advises Anupamaa to stay away from the Shah family. Shocked by Anuj’s words, Anupama gets into an argument with him. Later, Barkha tries to take advantage of their differences. Back at the Shahs, Pakhi and Vanraj are also having a fight. Read this article to know the full story. Also read: Anupamaa written update June 22: Anuj’s decision to stay away from Shah family shocks Anupamaa

Anuj feels frustrated by Vanraj’s behavior. He rants to Anupamaa about how he keeps on tolerating Vanraj’s behavior but he has now crossed all limits. He tells her to cut off all ties with the Shah family for sometime so they can stay away from Vanraj. Adhik and Barkha look happy as they see things working out in their favor.

Anupamaa is stunned to hear Anuj’s suggestion. She tries to argue that why should she leave her kids because of Vanraj. Anuj accuses her of defending Vanraj and this heightens the tension between the two. Anupamaa is offended by Anuj’s allegation. She breaks down thinking about how she suffered with Vanraj but now that she is away, she still has to interact with him for his kids.

Taking advantage of the situation, Barkha takes Anuj’s side. She blames Anupama for not caring about what Anuj thinks. Anupamaa leaves the room crying. Will Barkha succeed in creating differences between Anuj and Anupama?

Back at the Shah residence, Vanraj continues to scold Pakhi for going to the party. Pakhi talks back to him disrespectfully and defends herself. Leela learns about the night’s incidents and takes Vanraj’s side. Pakhi and Vanraj continue arguing. Things heat up as Pakhi shouts at Vanraj and leaves.

Kavya tries to convince her to apologize to Vanraj and explains his point of view. But Pakhi is in no mood to listen. Kavya decides to give them the night’s time and to try talking again with them the following day. As she leaves, Pakhi receives a message from Adhik and she instantly gets excited to talk to him.

Anuj continues to feel frustrated at Vanraj when Anupama enters the room. They sit at two corners of the bed but slowly start to come closer. As the distance between them reduces, their anger also vanishes. Soon they apologize to each other for everything.

In the upcoming episode, Barkha will try to incite more fights between Anuj and Anupamaa while Anupamaa hints at the irregularities in the bills and actual expenses that Barkha made for the house. Keep reading HT highlights for all updates.