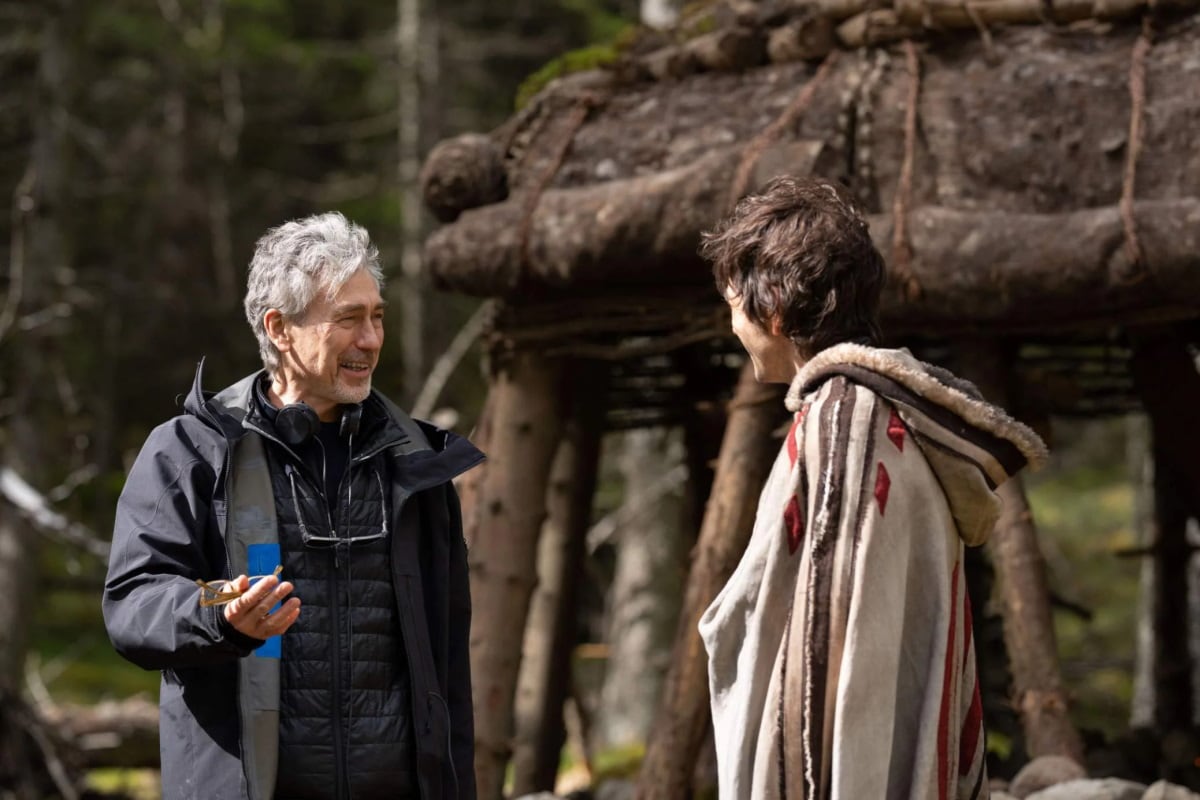 Andor creator Tony Gilroy has set a filming date for its second season. Speaking to Collider, the Bourne trilogy writer confirmed that the Diego Luna-led Andor season 2 will begin filming on “the Monday before Thanksgiving,” which aligns with November 21. The Disney+ series was initially reported to be shot by autumn 2022, and now we have an official date. Andor season 2, much like the first chapter, comprises 12 episodes, and continues rebel hero Cassian Andor’s journey years prior to the 2016 Rogue One movie. Released in September, Andor season 1 concludes its run on November 23, with all episodes available to stream on Disney+ Hotstar.

For season 2, writer-creator Gilroy explained that he would be flying out to London to be present for the opening shot, before heading back home for Christmas. Andor season 2 also brings in new directors to the mix, namely Ariel Kleiman (Partisan), Janus Metz (True Detective), and Alonso Ruizpalacios (A Cop Movie). Beau Willimon and Dan Gilroy (Nightcrawler) return as writers, alongside newcomer Tom Bissell, who mostly shares credits with video games such as Gears 5, Uncharted 4: A Thief’s End, and Batman: Arkham Origins. His writing was also adapted into films, including the 2016 James Franco-led Tommy Wiseau biographical comedy The Disaster Artist.

Gilroy described him as a “really cool and really, really interesting, versatile, really good writer. But also, a very, very, very big Star Wars fan, which we really wanted to make sure we had another pro because we’re going into Rogue [One], and we’re going to Yavin, and then we’re going into places where we eventually need to really weave our way back to the source. So, Tom came in, and he’s been great. So, he’s got some episodes too,” in the interview.

While Andor season 1 chronicles one year in the titular rebel spy’s mission to overthrow the Empire, the upcoming chapter will be divided into blocks, covering the additional four years, as it jumps across timelines. Each three-episode segment in Andor season 2 amounts to a year, with the final shot directly segueing into the events of Rogue One: A Star Wars Story.

“The scale of the show is so huge. Directors work in blocks of three episodes, so we did four blocks [in Season 1] of three episodes each. [For Season 2] we looked and said, ‘Wow, it’d be really interesting if we come back, and we use each block to represent a year’,” Gilroy told Empire, back in July.

As mentioned above, creator Gilroy has clarified that Andor season 2 will head to Yavin, the jungle moon, which served as a base of operations for the Rebel Alliance in Star Wars Episode IV: A New Hope. The jungle moon Yavin IV was also featured in the 2016 Rogue One film, which serves as a prequel to A New Hope, where the Death Star was destroyed. Heading into season 2, Andor will most likely continue working alongside the rebels, and serve as a guide to memorable locales and events within the larger Star Wars franchise.

Currently, there is no release window for Andor season 2. Season 1 concludes its run later this month, on November 23, on Disney+ Hotstar.

This phone-wiping Android banking trojan is getting nastier