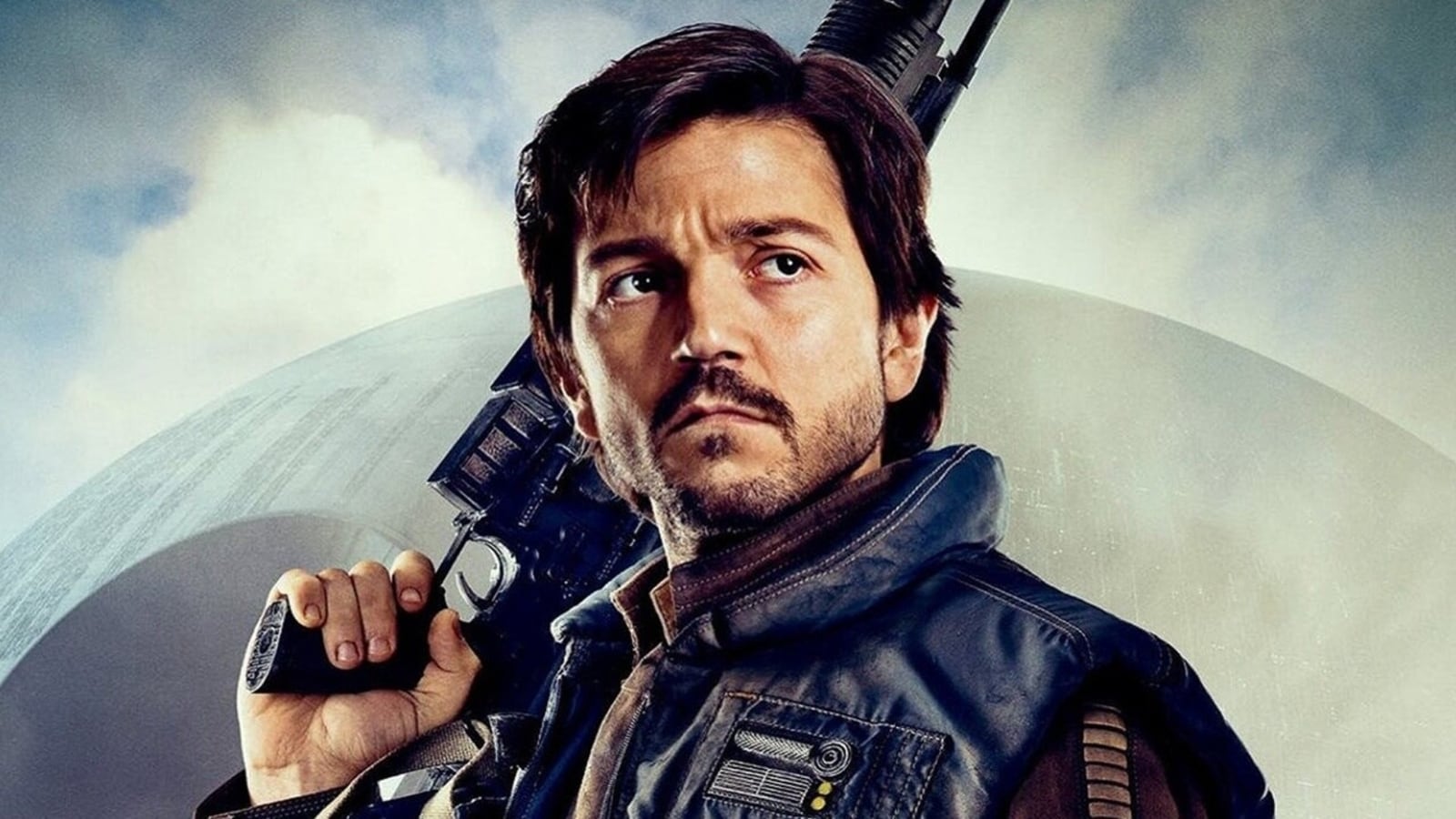 At a time when the Star Wars universe has become a unfocused, repetitive blur of whiny Chosen Ones, Jedi tragedies and tired Skywalker sagas (on the big screen, anyway), 2016’s Rogue One: A Star Wars Story remains arguably the best Star Wars movie of the last decade. Rogue One presented a refreshing exploration of a galaxy far far away, one that went beyond the fate of the entire galaxy resting with a single family (across three trilogies). #NepoKids. The tragic tale of a group of Everymen rebels who band together to risk their lives against impossible odds, Rogue One was a testament to the fact that, of late, the Star Wars world and mythology is often far more enticing than the stories used to explore it. (Also read: Rogue One review: This is our generation’s Star Wars story. Go own it)

Disney+Hotstar’s new 12-episode series Andor wrestles with the same ideas and ethos as Rogue One (the show is created and written by Tony Gilroy, who also co-wrote that film). Rogue One introduced us to rebel spy Cassion Andor (Diego Luna) – a key figure in the resistance against the Empire. This series delves into not only his origins, but also the origins of the Rebellion itself and the gradual awakening of a people against the Galactic Empire oppressing them.

Moments into Andor’s first episode (critics were sent the first four) it becomes instantly clear that this isn’t the flashy Star Wars fair we’ve been subjected to of late. Where The Mandalorian is grand, well-crafted spectacle, Andor is grittier, grimmer and moodier, and makes a clear statement – this series isn’t looking to spoon feed us another fantastical story but tell a far more grounded, mature one. (There isn’t a single moment of forced exposition through the four episodes I’ve watched which is in itself an achievement.)

We first meet Cassian in a brothel on a far-off planet as he searches for his sister who he was separated from as a child. His enquiries lead to him crossing paths with Imperial Officers and he soon finds himself in the crosshair of The Empire. (Timeline wise this series takes place after the events of Revenge Of The Sith and before A New Hope, so The Empire is at the height of its power.)

Among its many triumphs, what the pilot episode does marvellously is refusing to ‘explain’ Cassion to us. We feel like we’ve jumped onto the narrative equivalent of a moving train (speeder?) as we see Cassian make hasty arrangements to go on the run. His character and psychology are gradually revealed to us through his actions and tense predicament, as we try and piece together who this man is and what his life was like up till this point. Now a fugitive on the run, Cassian is soon forced to take refuge with the Rebellion.

Andor also soars because, unlike most MCU and Star Wars projects, character isn’t throttled by plot. Instead, the narrative is awarded a rare patience and stillness we rarely get to see in blockbuster projects like this. In the first three episodes, before he must rush off to reluctant rebelling, we get to see Cassion’s life on the planet Ferrix. We meet his friends, associates and adopted mother. These are just regular people going on about their daily lives who are allowed to just be. Or take a flashback sequence where we see a confused young Andor walk into a crash-landed Empire ship on his homeworld. Seconds after walking in, he begins to have a violent breakdown and tries to break every panel and module in sight. It’s a heartbreaking moment of genuine emotional vulnerability as a young boy tries to contend with a grand evil he doesn’t yet understand. Like this, Andor awards its characters a sense of humanity and depth I’ve rarely seen within this franchise. When was the last Star Wars story which showed us a heartbroken man giving into a moment of weakness and making a costly mistake, solely because he’s insecure about the woman he loves?

In another show, the fourth episode (which sees Cassian whisked away to his Rebel adventure) is where the blurry CGI-set-piece-fuelled plot would steamroll character. But here creator Tony Gilroy continues to show a startling sensitivity in the way in which Cassian meets the Rebels, as we see him thrown into the cause he doesn’t understand, and slowly begin to rise to the occasion he never expected.

The fourth episode also expands this world and introduces us to new characters. We get to see higher ups and senate officials on Coruscant having secret meetings, putting their lives on the line to quietly stand up to the Empire. One scene at the back of an antique shop, in particular, is remarkable in establishing stakes and creating an espionage-thriller-like tension, within a world that just happens to have spaceships flying around. It’s also the rare Disney+ blockbuster series mounted on a phenomenal actor (in this case Diego Luna) that lets them shine without drowning them in packaging.

Like the rebels it follows, Andor is built on the belief that a small band of determined misfits can take a stand, make a difference and challenge the status quo. A rogue finds his purpose. A cause finds its rebel.

Get this time-saving business note software for just $10 | ZDNet