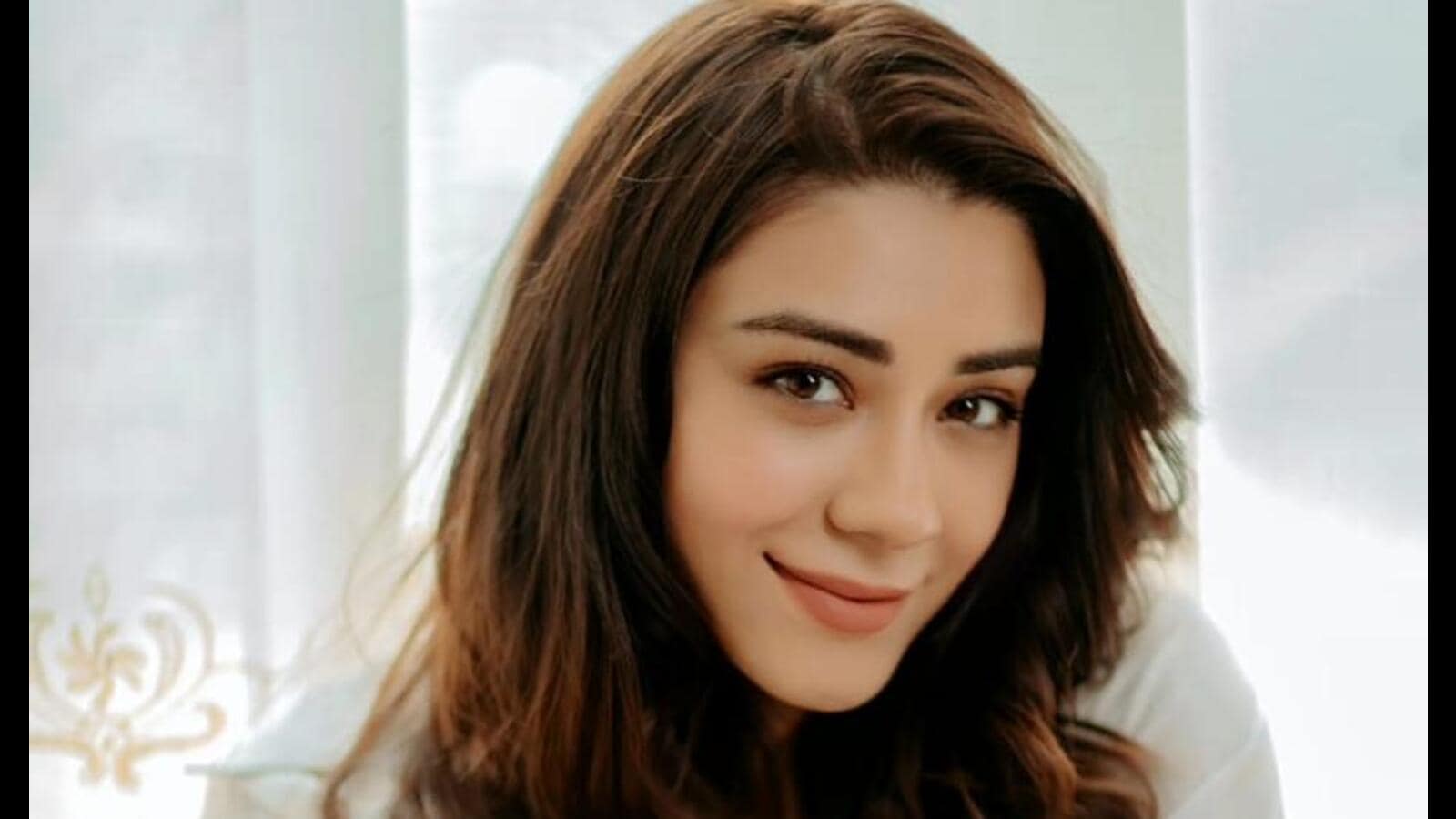 Actor Anchal Singh asserts that now she is in a place where she feels secure and at peace when it comes to getting work.

“Industry functions on its own whims and fancies so you never know what works in your favour and what doesn’t. If you get that one right project which clicks, then you are really lucky!” says the Undekhi and Yeh Kaali Kaali Ankhein actor.

She recalls, “I was ousted and replaced from a film just before taking a flight to the shoot location. It was really disheartening and felt awful. It took time for me to overcome that loss. Many quit on such instances but thanks to my parents, specially my dad who happens to be from the army, that I didn’t lose it in fact emerged much stronger.”

Singh enjoyed playing two very different characters in her recent OTT outings. She adds, “It was real fun to be playing two different beings around the same time that too on big platforms. Purwa from YKKA and Teji from Undekhi both had distinctive characteristics. The former was a no-nonsense and hot-headed girl who refused to take a no, whereas the other being a strong female with her head on shoulder. It was a real challenge and I knew I have done the job well when both these series earned rave reviews from critics as well as the audience. Playing these characters has transformed my career in the best possible way.”

Talking about how her career graph, the Holiday actor asserts things are moving the way she wants.

“I always dreamt of being at centre of projects and stories. Thankfully that’s happening now. I have waited for this for years and I know it’s a long way to go but things are happening at good pace as of now. And my career is shaping up the way I once aimed for.”

Currently, Singh is prepping for the next season of both her series as the shoot is set to begin soon.

‘So, this is love’: Sweet interaction between cat and dog will make you go aww