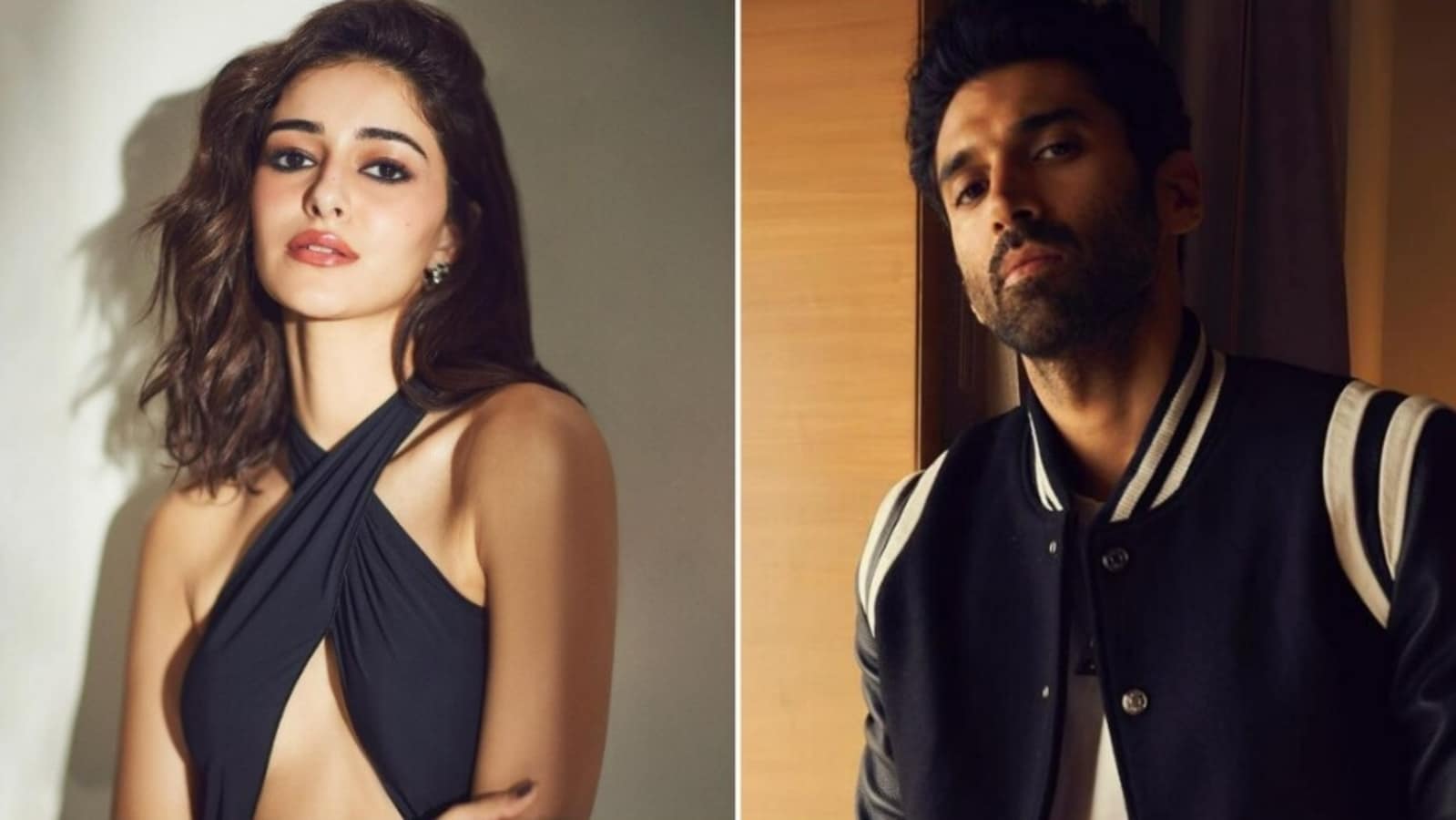 Ananya Panday will be seen on the latest episode of Koffee With Karan season 7. The actor appears on the Karan Johar-hosted celebrity chat show along with her Liger co-star Vijay Deverakonda. During the episode, Ananya makes some revelations about her love life. While she denies dating Ishaan Khatter or Kartik Aaryan, Ananya talks about finding Aditya Roy Kapur attractive. Read more: Koffee With Karan episode 4 trailer featuring Ananya Panday and Vijay Deverakonda

Ananya made her Koffee With Karan debut with season 6 in 2019 before her first film Student of the Year 2 released. In her second appearance on the show, which will stream on Disney+ Hotstar from Thursday, Ananya said she was the most ‘indiscreet person on this planet’ as confirmed she was single.

When quizzed about her alleged relationship with actor Ishaan Khatter and dating rumours with actor Kartik Aaryan, Ananya gave a cryptic answer and said she did not wish to dwell in the past. However, Ananya did reveal her newest crush when she said, “I find Aditya Roy Kapur hot.”

The trailer of the latest episode of Koffee With Karan dropped on Tuesday and along with Karan and Ananya, it featured Vijay, who is making his debut on the celebrity talk show. In the clip, Karan asked Ananya what’s brewing between her and Aditya. His question comes after rumours of the two dating started floating earlier this month. In the Koffee With Karan promo released by Karan, when the filmmaker says, ‘I saw at my party’, Ananya cuts him off and says, “No, no you didn’t see anything’.” Karan continues, “What’s brewing between you and Aditya Roy Kapoor.” Hearing this Ananya went speechless.

Ananya had dated Ishaan for a few years, as per reports. While Ishaan and Ananya never confirmed their relationship, they were spotted together at the Mumbai airport and also travelled to Rajasthan and Maldives together on vacations. Ishaan and Ananya reportedly started dating after they worked together in the 2020 film Khaali Peeli. The pair was also spotted together at actor Siddhant Chaturvedi’s Diwali bash last year, and actor Shahid Kapoor’s birthday this year.

Daughter becomes pilot just like mom. Watch them fly a plane together