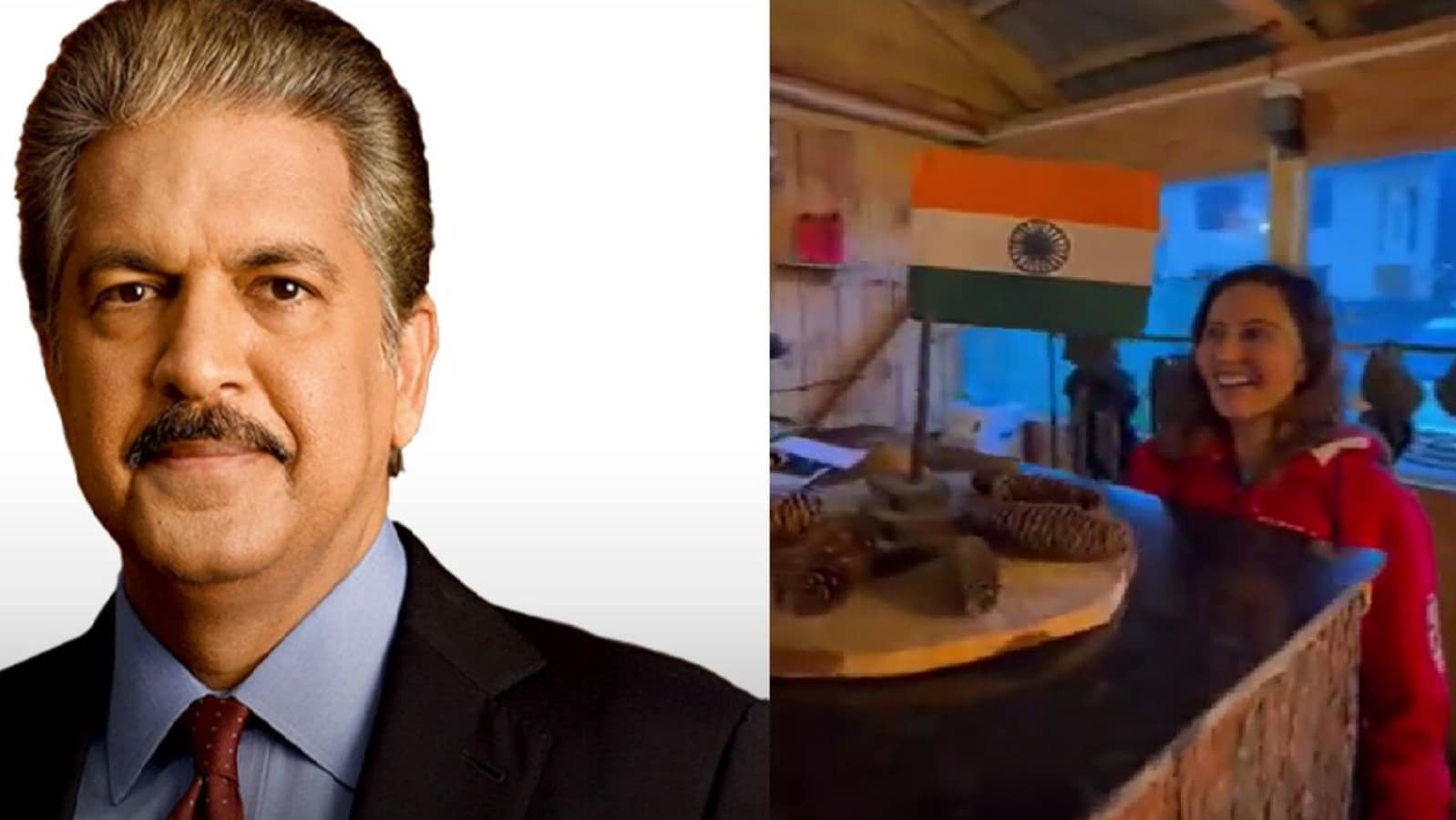 Anand Mahindra, the chairman of Mahindra and Mahindra, has recently shared a video on his Twitter handle that went quite viral. This inspiring and frankly beautiful video that was shared by him, shows a beautiful café that is situated in Jammu and Kashmir, India. Ever since this video was shared by Anand Mahindra on his Twitter handle, it has gone viral and this cosy café that is run by the Indian Army has received a lot of attention from netizens. There is a good chance that the video will simply wow you as well.

It shows a woman giving the viewers a tour of this café that is situated in the Gurez Valley in Dawar. She shows the food items that are available, the menu card and the ambiance of the café that are all quite breathtaking. The text inserted in the video also mentions the fact that this café is named Log Hut Café and there is also a miniature flag of India here.

Anand Mahindra composed quite a heartfelt caption when it came to sharing this video on his Twitter handle. He wrote, “As far as I’m concerned, this Café is not a 5 star, nor a 7 star, but a 10 star destination!”

Since this video was shared by Anand Mahindra on Twitter on June 11, it has received more than 5.31 lakh views

This café has taken to their Instagram page in order to share a screenshot of this tweet by Anand Mahindra. In the caption to this post, they wrote, “Thank you for appreciating our efforts.” This was shared just a bit more than three days ago.

What are your thoughts on this quaint little café that is run by the Indian Army?