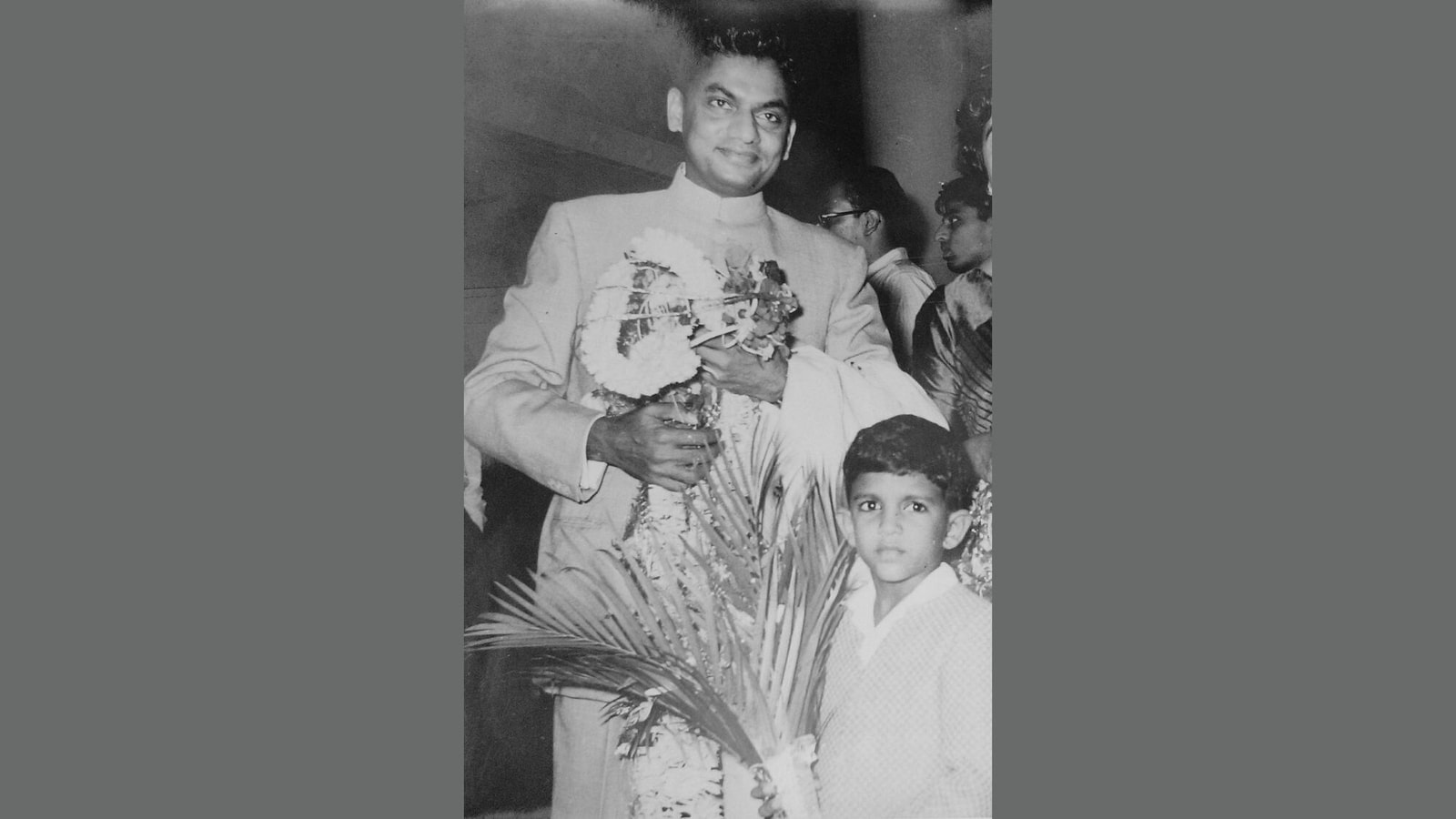 Business magnate Anand Mahindra has shared an emotional post on Father’s Day, which falls today. Along with sharing a picture on Twitter, Mahindra recalled his pleasant memories with his father and wished to go to the airport to welcome him back again.

“As a child, it was always special to be be allowed to go to the airport to see my father off or greet him on his return from business trips. On #FathersDay I think of him & wish I could go to the airport again to welcome him back…,” wrote Anand Mahindra while tweeting a picture. The black and white photograph shows Anand Mahindra standing with his father with a bouquet in his hand.

As a child, it was always special to be be allowed to go to the airport to see my father off or greet him on his return from business trips. On #FathersDay I think of him & wish I could go to the airport again to welcome him back… pic.twitter.com/cQSyQQ3FWP

Since being shared two hours ago, the post has accumulated over 5,000 likes and more than 200 retweets, and the numbers are only increasing. The share has also prompted people to post varied comments.

“Special and perhaps eternal bonding between father and son,” commented a Twitter user. “He is watching you sir and he is a proud father,” expressed another. “I pay my respect to your Father. More so that he left behind a son like you who is not only maintaining his legacy per se, he is doing much more than that. Vision, innovation, humanity or social and so on. You leaving footprint on every domain. India needs more from you,” posted an individual.

“I totally agree, I myself have done the same, my father used to travel a lot to Japan in the 70’s and 80’s and I always went to bid him goodluck and good bye and also welcome on his return, wish I could return back in time…miss my dad,” shared another.

What are your thoughts on Anand Mahindra’s Father’s Day post?

Watch the First Trailer for Game of Thrones: House of the Dragon

In Mexico City, a statue of an indigenous woman recently replaced which explorer in a famous monument?