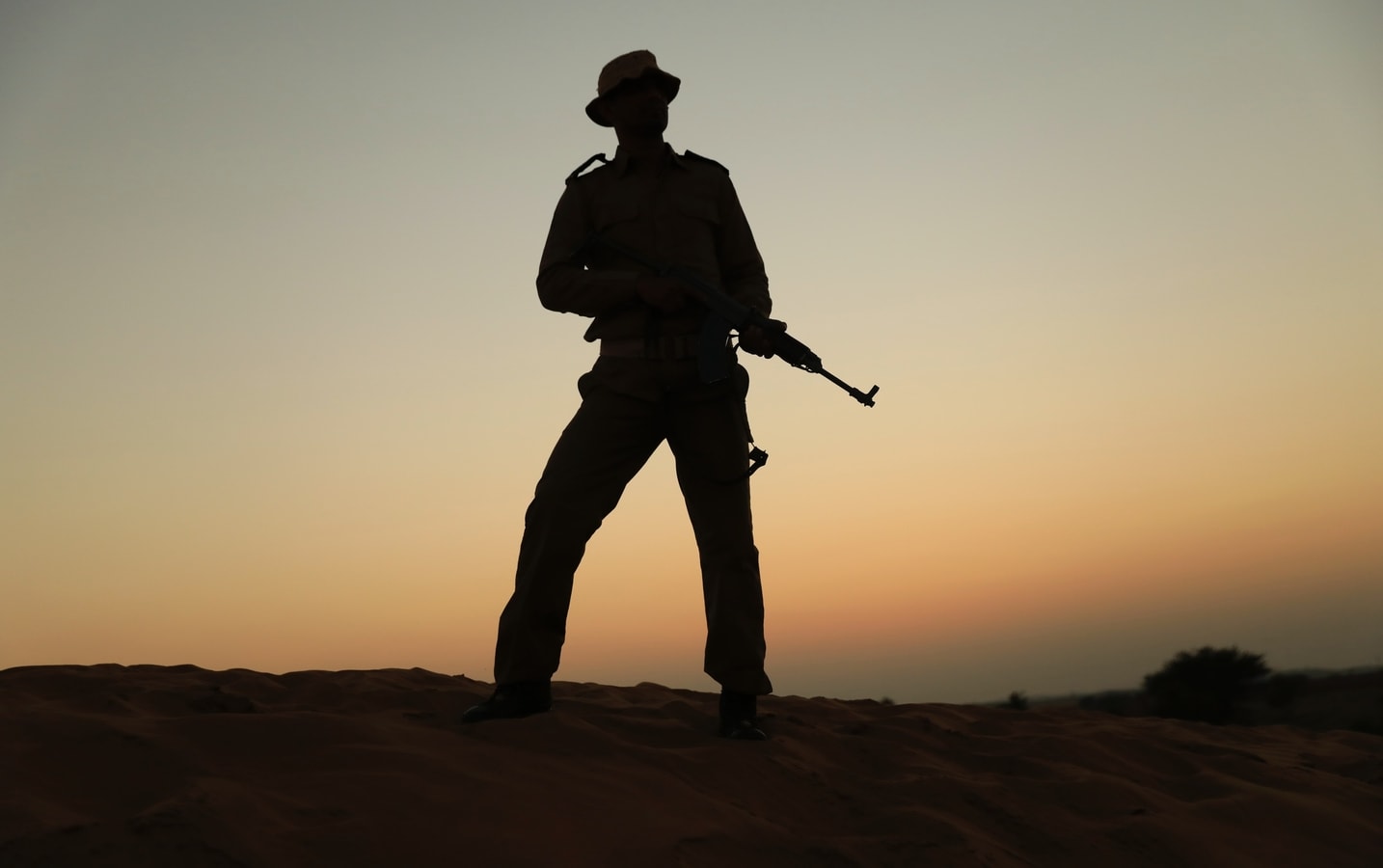 Anand Mahindra paid tribute to the soldiers on Kargil Vijay Diwas who fought the war and laid their lives to protect the country.

India observes Kargil Vijay Diwas every year on 26 July to commemorate its victory over Pakistan in the 1999 war. The Kargil war was fought between India and Pakistan from 3 May to 26 July 1999 in the Kargil district of Ladakh and along the Line of Control (LOC). As India enters its 23rd anniversary of Kargil Vijay Diwas, tributes pour in from across the country for the soldiers who fought the war and laid their lives to protect the nation. Business tycoon Anand Mahindra also joined in and paid tribute to the fallen braves by observing a momentary pause.

Anand Mahindra took to Twitter to share a video on Kargil Vijay Diwas. “At some point today, we should stop whatever we’re doing & pause for a moment to remember the incredible sacrifices of those who kept us safe. They never gave up,” wrote Anand Mahindra while sharing a video. He also used the hashtag #KargilVijayDiwas. The video shows Indian soldiers fighting the war at chilling heights of 16,000 ft to evict Pakistani intruders and recapture posts as part of Operation Vijay.

Take a look at Anand Mahindra’s tweet on Kargil Vijay Diwas below:

The tweet was shared a few hours ago and has since accumulated over 4,300 likes. It has also raked up more than 750 retweets. Netizens took to the comment section to salute the brave soldiers who have made supreme sacrifices to protect the country. Many also posted the Indian flag emoticon.

“Our confidence comes from their relentless effort to keep the country safe…,” posted an individual. “Salute to our brave soldiers, Jai Hind,” commented another. “A salute to all the brave soldiers for their Supreme sacrifice. Jai Hind,” shared a third.