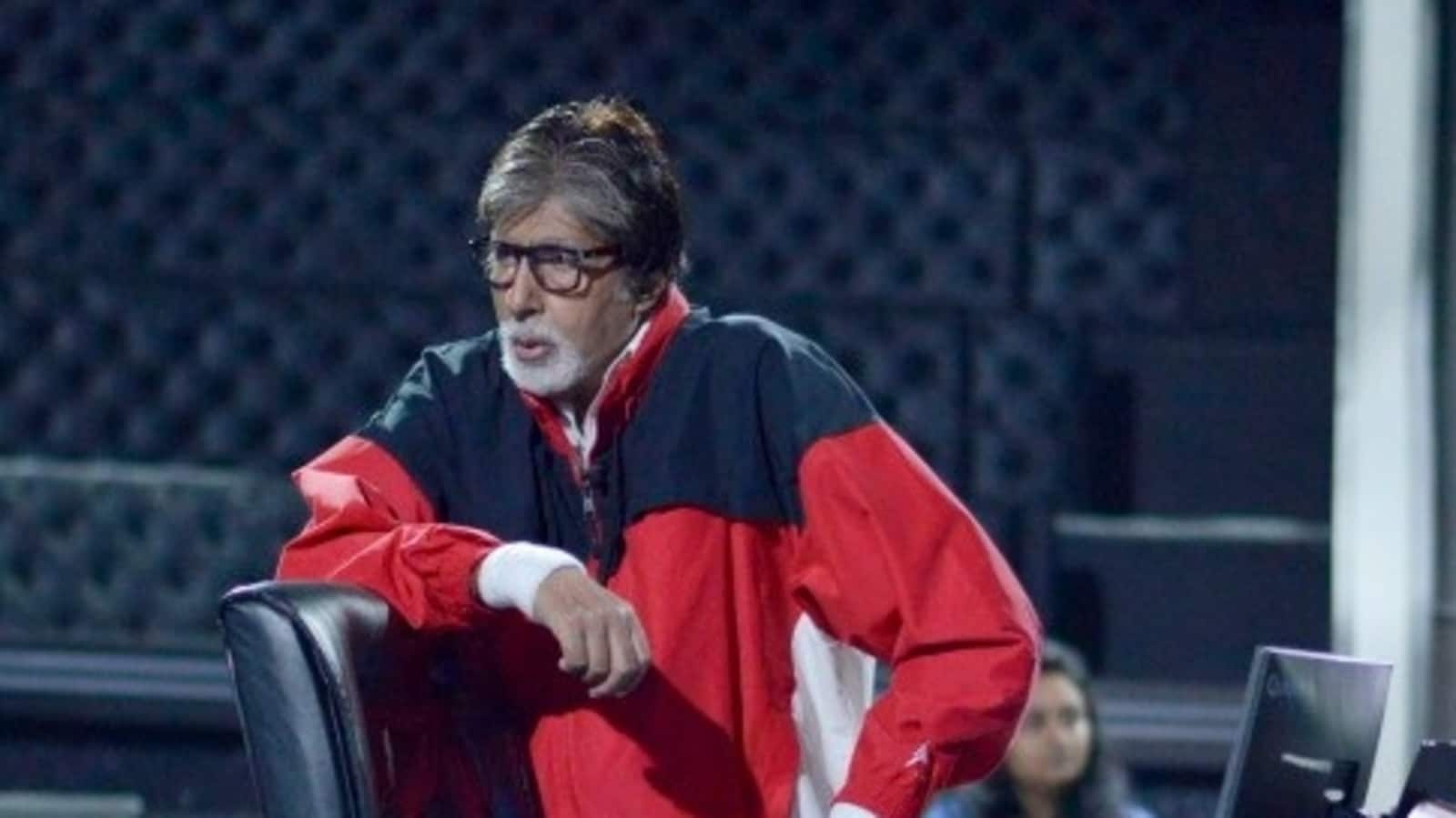 Amitabh Bachchan has shared some advice for married men and said that one must not question his wife as she knows the best when it comes to food. Amitabh was speaking on his popular quiz game show Kaun Banega Crorepati 14. (Also read: Amitabh Bachchan’s fan breaks security cordon at Jalsa, falls at actor’s feet)

Contestant Biren told Amitabh that his wife controls his diet and reminded the star that he is also possessive about his food. The audience was then shown a video from season 13 that had Amitabh’s daughter Shweta Bachchan and granddaughter Navya Naveli Nanda as guests.

In the video, Jaya Bachchan said, “When asked what will he eat, he tells me ‘whatever you feel like’. And when I ask if I should give him roti, soup or vada pao, he does not want any of those. He does not want roti, soup is boring for him and vada pao messes up with his stomach. And, he will again end the conversation with ‘whatever you feel like’. What does that mean?”

Apart from KBC, Amitabh has seen theatrical releases of his films Brahmastra, Uunchai and Goodbye this year. He starred alongside Ranbir Kapoor, Alia Bhatt in Aya Mukerji’s Brahmastra, while he played Neena Gupta’s husband in Goodbye.

Amitabh worked with Sooraj Barjatya for the first time in their new film Uunchai that has had a good run at the box office and also features Anupam Kher, Danny Denzongpa, Boman Irani, Sarika and Neena.

Chandan Prabhakar reveals why he’s not returning to The Kapil Sharma Show: I just wanted to…

This oddly satisfying video shows carving of a cat and a dog. Watch