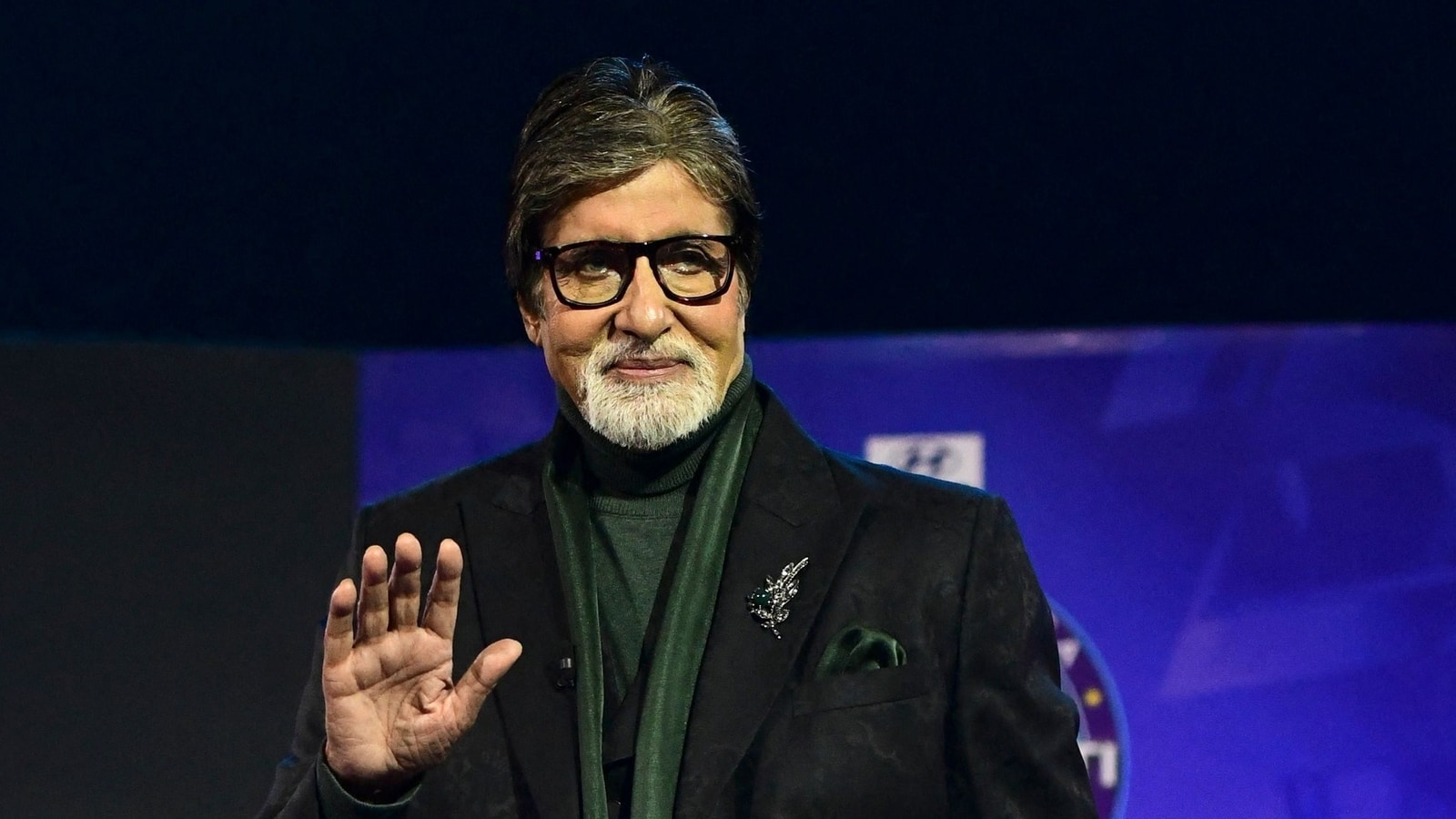 Amitabh Bachchan recalled the times, when hand-written letters were in vogue and revealed that his father, legendary writer-poet and philosopher Harivansh Rai Bachchan, used to respond to all the fan letters he received. The actor also expressed hopes that one day, a KBC contestant will inform him that they are in possession of some of his dad’s hand-written letters, and then he would urge the contestant to hand them over to him. (Also read: Amitabh Bachchan gets emotional as KBC 14 contestant reads out her letter to him)

“My father used to write a lot of letters to his fans and friends. Every day he used to write 50 to 100 letters, he would answer each and every person’s letter on his own. He used to write on small postcards and then would fold them properly and give the postcard in the post all by himself. When I used to ask him why he is going again to the post office, he would say ‘I am going to see if the card was sent or not’,” Amitabh said on the latest episode of KBC 14.

He added, “I am sure enough that someone in the audience would arrive on the show and tell me that see I have your dad’s letter which he wrote for me himself. I will ask him to give me how many ever he has and I would store it in my house. I would obviously give a copy of it to them before taking it. There have been many answers which he had got through letters and he had also made those letters into a book…”

Amitabh also said he ‘used to respect postmen’ a lot. “In our era, the postman was our hero because he/she was the only one who used to be our source of communication. He only used to bring letters to our houses. We used to respect them a lot and thought of them as proprietary.” Amitabh talked about hand-written letters when a contestant, named Jyotirmayee, informed him that she works as an Assistant Superintendent of Post and her husband is also an Assistant Superintendent of the Post Office.