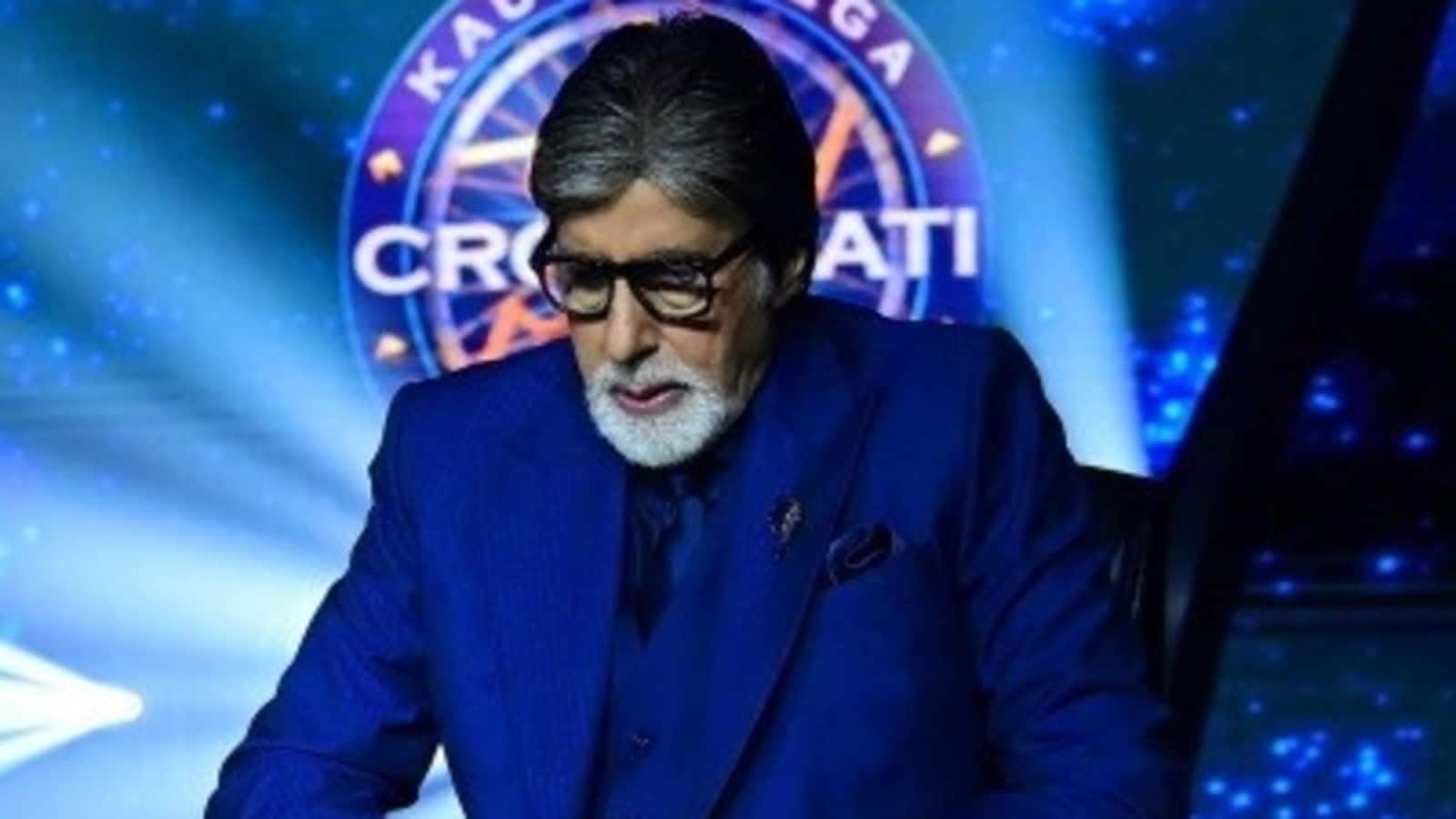 During the latest episode of his game show Kaun Banega Crorepati, Amitabh Bachchan said jokingly that he gets beaten up, even at his age. Amitabh is 79-year-old and was talking to contestant Kavita Chawla when he joked about it. Kavita is the first contestant to win ₹1 crore on KBC 14. (Also read: KBC 14’s first crorepati reveals what Amitabh Bachchan told her when she cried)

It all began when Amitabh asked Kavita her first question on the hotseat, worth ₹1000. It was a picture question wherein the options were given in the form of pictures. The question was: “What do you use to flatten the dough while making rotis?” After she replied with belan (rolling pin), Amitabh said, “Rotiyan belna iska mukhya upyog hota hai, lekin agar mataji naraaz ho jae to iska waha bhi upyog hota hai (The main purpose of a rolling pin is to roll out rotis, but it is also used when moms get angry).”

Kavita’s son then said, “Bahut pade hain (I have had many of those)” and the host said, “He is so right, he is telling us the truth.” Kavita then told Amitabh that she has often beaten her son with the rolling pin as he disturbs her when she works. She said that her son captures it all in his phone and shows it to his friends.

Amitabh asked if she ever actually thrashed him, or is it just about wielding the rolling pin and running around. Both Kavita and her son admit that she has often beaten him up as well. He said, “I am 22 years and still get beaten up.”

Amitabh then reassured him and laughed as he added jokingly, “Sir ye koi buri baat nahi hai, mai bataun aapko? Humko bhi is umar mein maar padti hai (Sir, let me tell you, it is not a bad thing at all. I still get beaten up at this age).”

Anjali Barot: I am all game to re-work with Hansal sir