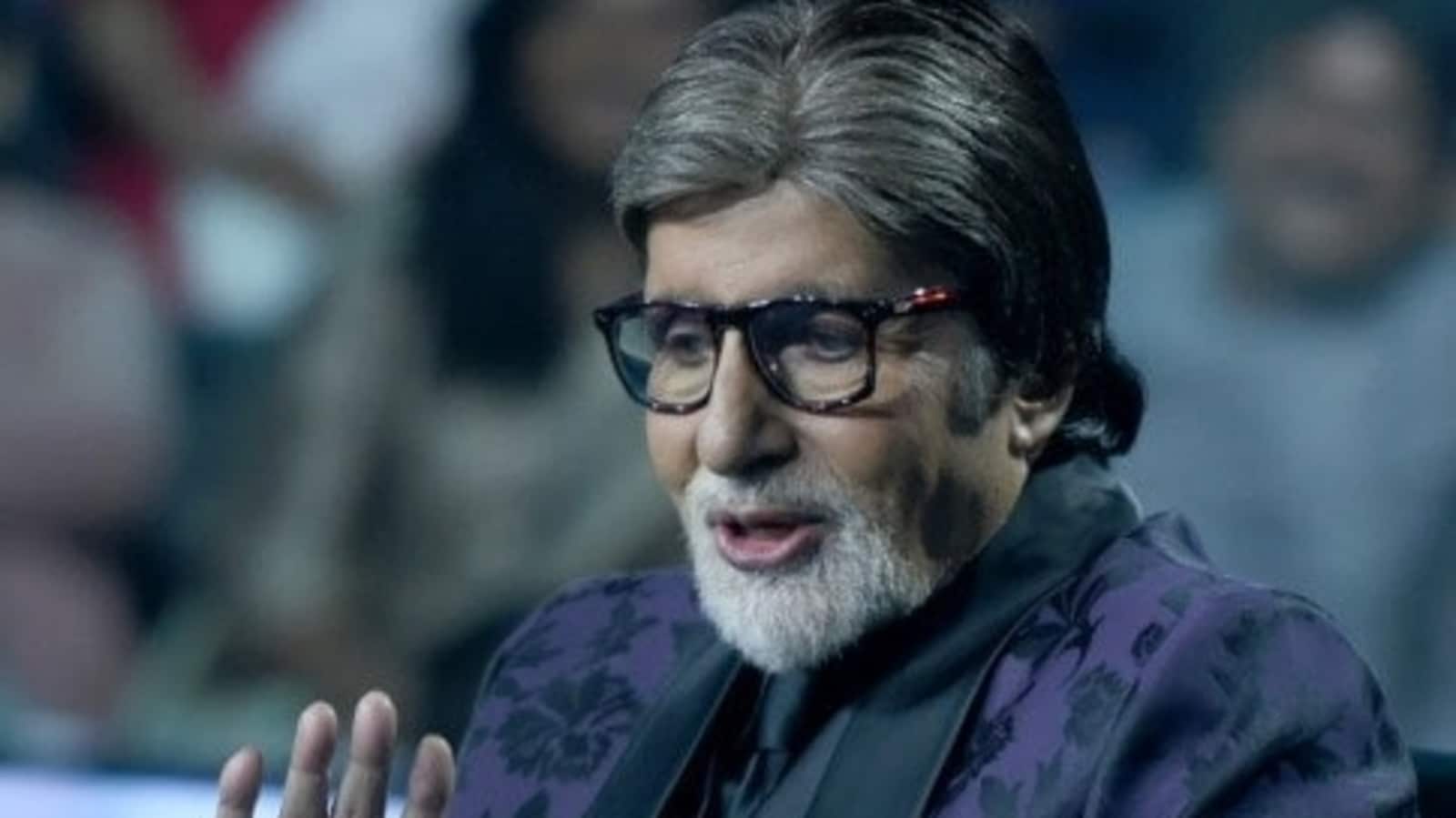 Amitabh Bachchan has been busy with Kaun Banega Crorepati season 14. The veteran actor, who has been hosting the game show for many years, recently met a contestant on KBC 14, who read out a letter she wrote for him. In a promo video for an upcoming episode that was released by Sony TV on Tuesday, the contestant, Jyotirmayee Mallick from Odisha, was seen on the hot seat. Amitabh said she had made him ‘bhavuk (emotional)’ by sharing her kind words about him and reading out her letter, where she called him ‘superstar of the century’. Also read: Amitabh Bachchan meets fan who is blind on KBC; recalls feeling guilty

In its Instagram caption, Sony TV wrote, “Jyotirmayee Mallick ji ne apni lihi hui chhithi se Amitabh Bachchan ji ko bhaavuk kar diya (Jyotirmayee Mallick made him emotional with her hand-written letter)…” In the clip, Jyotirmayee, who is an assistant superintendent of post office from Bhadrak, Odisha, read out her letter as she sat in front of Amitabh, who looked surprised but pleased with her gesture.

As she read out the letter written in Hindi, The KBC 14 contestant said, “Respected Amitabh Bachchan ji, I do not know if we can ever be like you, but you have proved time and again that you are one of us. The way you pull the chair for us, wipe our tears with your own handkerchief, meet the audience… Sometimes I think to myself, a superstar like you can only come once in a century.” Following which, Amitabh was seen folding his hands as he thanked her for the letter, and said, “Bohut bhavuk kiya aapne humko (You have made be very emotional).”

Amitabh often pours his heart out on his blogs, and recently opened up about meeting a fan, who is blind, on the set of KBC 14. He described her as someone, who was ‘challenged by sight but filled with the strength and maturity of God’s grace’. He wrote in his blog, “Her clarity of thought, her fearless confidence, her capable ability to accept her condition, and to be able to express to any other, her normalcy was astonishing.” He further spoke about ‘holding back his tears’ as Avni spoke about herself and how she was a fan of the actor. The actor had also written about suffering from medical conditions that led to the loss of functioning of various parts of his body.

Amitabh was last seen in Brahmastra. The Ayan Mukerji film released on September 9, and has been performing well at the box office. It also stars Ranbir Kapoor, Alia Bhatt, Nagarjuna and Mouni Roy. Amitabh will be next seen in Goodbye alongside Rashmika Mandanna and Neena Gupta. Goodbye, directed by Vikas Bahl and backed by Ekta Kapoor, is set to be released in theatres on October 7, and will mark Rashmika’s Bollywood debut.

Sangita on living away from her 9-month-old: I don’t feel guilty