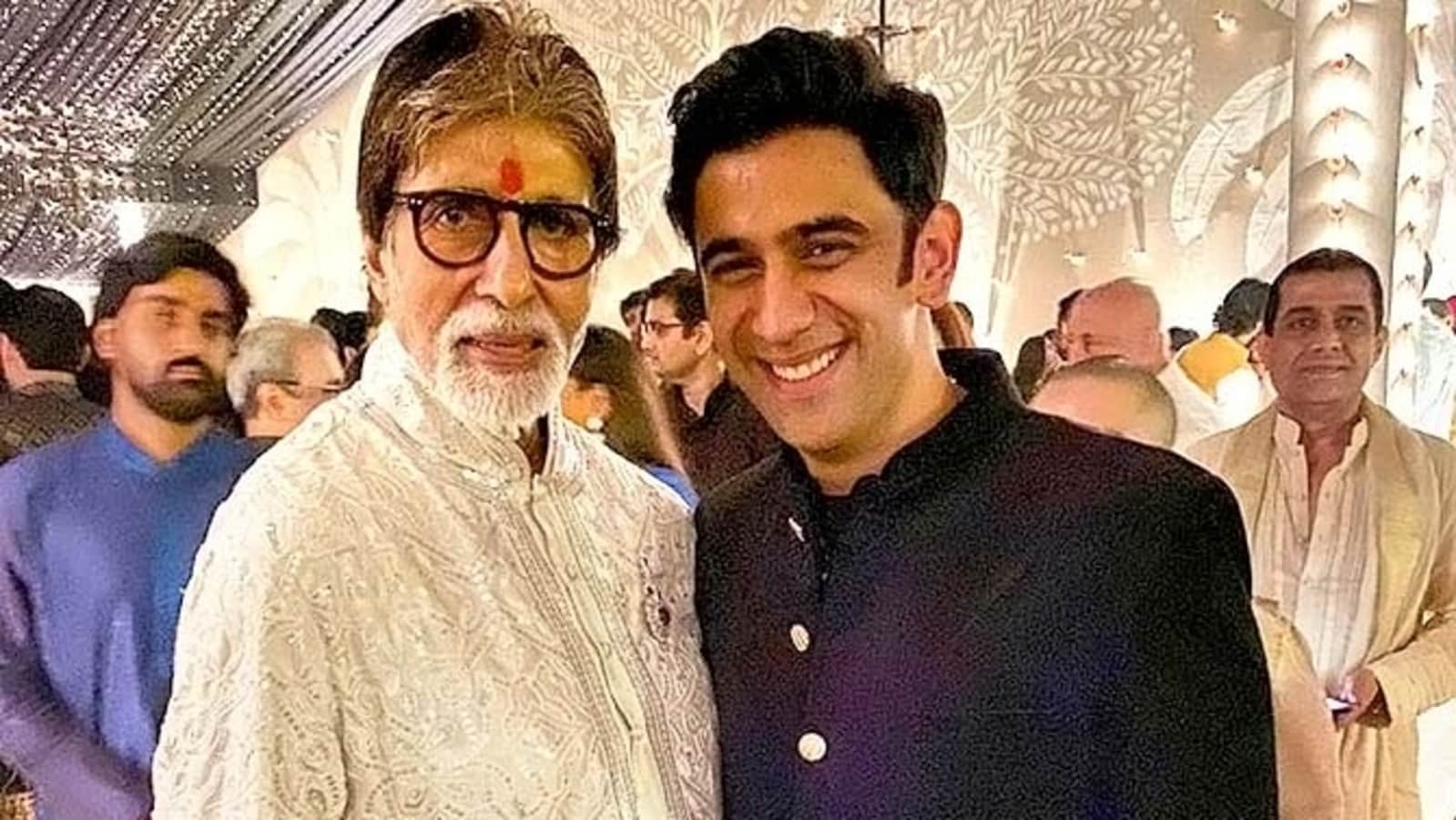 Breathe Into the Shadows, starring Abhishek Bachchan and Amit Sadh, released last week. And like all of Abhishek’s projects, it came with praise from his father, veteran actor Amitabh Bachchan, who regularly took to Twitter to hype up the show. Talking to Hindustan Times, Abhishek and Amit Sadh opened up about what it means to be praised by Amitabh Bachchan himself. (Also Read | Breathe Into the Shadows season 2 review: Abhishek Bachchan, Amit Sadh try hard but can’t save this dull drag of a show)

“You feel blessed, thankful, and grateful,” says Abhishek about the praise from his father, who also happens to be one of the most popular and successful actors Hindi cinema has seen. He adds, “And you also feel responsible. My father isn’t somebody who bestows his opinion on people very freely. He is very reserved. If he is doing that, he obviously feels that. He is not somebody to fake that. The responsibility grows because if somebody of his caliber is recognizing your work, let alone appreciating it, that means you have to get up in the morning and work even harder. I take it as a huge compliment for the team and the effort everybody has put in.”

While he showers love and praise upon Abhishek on social media, Amitabh is known to be appreciative of other actors by sending them handwritten notes. “Somewhere, we all look forward to that one opportunity where Mr Amitabh Bachchan would send us flowers with a handwritten note. It’s kind of like a stamp of approval,” says Abhishek

Adding to this, Amit reveals he once got that seal of approval but does not intend to share it with the world. “What AB said is so true that we wait our entire lives for Mr Amitabh Bachchan to put his hand on your shoulder. He has put his hand on my shoulder and I have a picture of it. Every three months or so, I see that picture. And I have decided that one particular picture, I will never post anywhere. I will show it to my friends that here is Amitabh Bachchan patting me on my back. But everything is not for sale, man,” he says. Amit and Amitabh worked together in the 2017 film Sarkar Raj, where Amit played the veteran actor’s grandson.

Chahatt Khanna shames Uorfi Javed for her outfit, she brings up her two divorces: ‘I am not living off my ex’s alimony’

What do bosses really want? Four ways to get noticed in a changing world of work