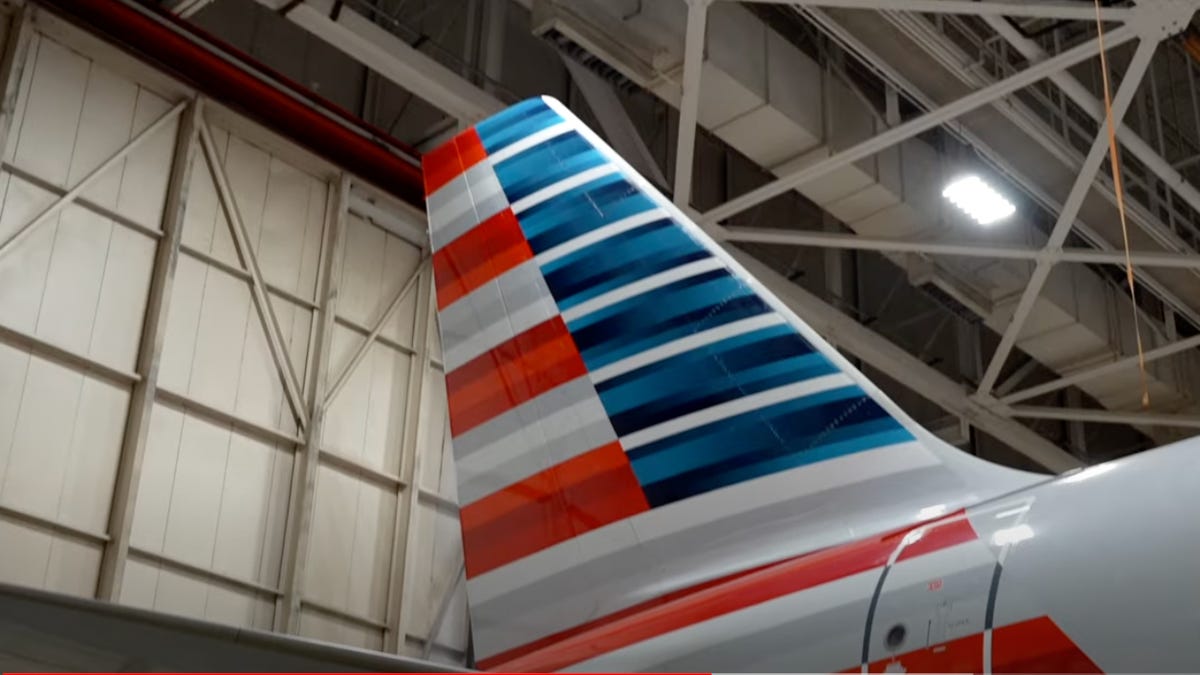 Have you thought much about the future lately?

Have you made plans — other than deciding to quit your job, that is?

Wouldn’t it be wonderful to fly off somewhere with your loved ones, lie on a beach and forget the last couple of years ever happened?

There is, though, one small obstacle: Airlines. You can’t be sure what they’re going to do, whether or when they’ll get you to your destination. Or if they ever will.

So I carefully scan the public utterings of America’s great airline executives to discern just how bad — or, bless them, how good — the future of airlines now looks.

Let’s first turn to United Airlines CEO Scott Kirby. His airline is reducing the number of flights it offers. He says this is because United wants to “do better by the customer.”

A charming thought, this. You’d think United might have come across the idea earlier.

But anyway, when will things get better?

Well, Kirby seemed quite clear. He told CNBC: “We’re not going to get back to normal utilization and normal staffing levels until next summer.”

That’s straightforward enough. If you’re already planning your next year’s summer vacation, United says things will be back to normal. Although my distant recollection of normal suggests summer flying still offers an experience akin to eating gravel with chopsticks.

Let’s now look at the prognostications from American Airlines.

He agreed it would be a year before the airline’s bigger planes would be flying normally again. However, he added: “I think it’s dependent on the supply chains of aircraft manufacturers and ultimately, pilot supply to get all back in sync.”

It’s hard when you have to rely on others, isn’t it? But then he inserted a little more darkness.

“From a regional perspective, it’s just going to take a little bit longer than that,” he said. “Maybe two or three years, to kind of get the supply chain for pilots back to where we need it to be.”

A little bit longer? Three times the number of years United says things will be back to normal?

Airlines have been canceling flights and shutting down routes from America’s smaller cities. But the mere notion that it’ll take American three years to get back to serving customers properly may make them not make any plans at all.

Perhaps one should commend Isom on his realism, even as one laments how badly managed his and other airlines currently appear.

Perhaps United’s Kirby was also merely focusing on his airline’s mainline services. Or perhaps he believes United is simply in a better state than American. American’s pilots would certainly agree with that.

It’s easy to suspect that neither CEO has much of an idea of what will happen at all. They’re offering numbers that have no necessary relationship to the fun to come.

All U.S. airlines demonstrated over the past year that their planning skills were woeful. They took government money. They grasped for every bit of passenger revenue they could when they knew they didn’t have the staff to actually operate the flights they’d sold.

Yet still, here’s Kirby trying a tinge of fearmongering to drum up sales: “Unfortunately, there will still be fewer seats available around the whole system because the infrastructure around aviation can’t support it. You should probably book early for Christmas. We’re going to fly less so we can ensure reliability.”

We can all blame the system. It always seems that little bit harder to blame ourselves.

Masaba Masaba season 2 trailer: Masaba Gupta wants to be ‘king’, tells Neena Gupta she is too ‘thirsty’ of late. Watch